The Book Fund is a grant program for translation of contemporary Ukrainian literature.

The Foundation Open Ukraine is the only foundation in Ukraine, which provides grants for the translation of modern Ukrainian literature into foreign languages. Translations of domestic works improve Ukraine's image in the world, contribute to the establishment of cross-cultural understanding and exchange of cultural values.

The program is temporarily suspended!

Regulations of the program The Book Fund (45 кБ)

Grants are given for translations and events in 2013 Oksana ZABUZHKO, «The Museum of Abandoned Secrets», Translation into the Czech language. 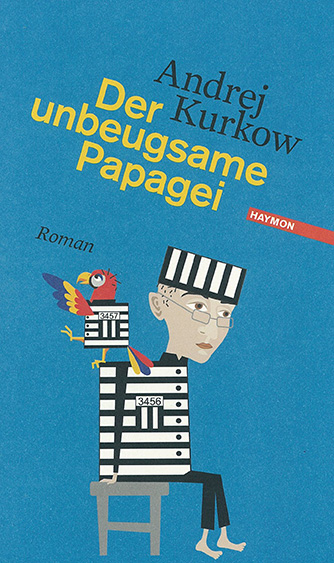 Andriy KURKOV, «The Fate of the Parrot», Translation into The German language. 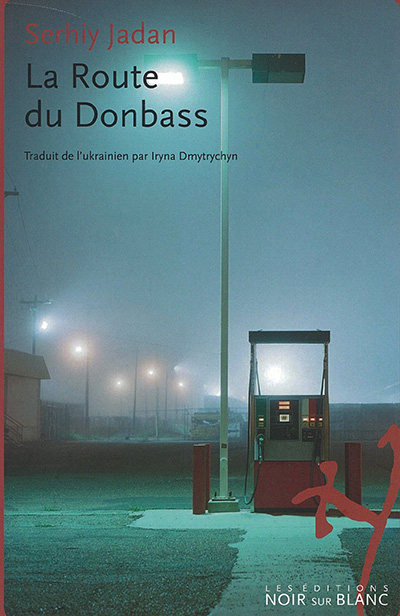 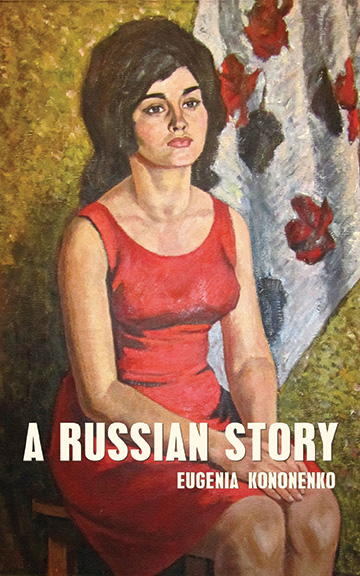 With the support of the Open Ukraine Foundation Ukraine, first time was presented by a separate stand at Paris Book Fair. On the opening day of the fair, one of the first visitors to Ukrainian stand became French President François Hollande.

For the third year in a row, the Open Ukraine Foundation supports the Festival “Literary Land of Dreams”, that took place in June 2013. Traditionally, the festival guests were welcome to the Book Fair, various events of stages of Master-Class site, Kurin, Literary Kitchen and Literature Stage.

Also as part of the Literary Ukraine the Open Ukraine Foundation held Kupala Evening “Gala-Kupala party” where the guests participated in Kupala fun activities, games and round-dances, burning of «Marena», weaving of chaplets out of field flowers, jumping over the bonfire, ethnic-trance music performed by Yaroslav Dzhus and dances accompanied by “Roksolaniya” folks ensemble.

This year Arseniy Yatsenyuk Open Ukraine Foundation became a partner of the literature festival, that took place as part of the 20th Book Fair from 10 to 15 September of 2013.

Besides the international literary festival, the Open Ukraine Foundation supported the holding of “Editorial visits” project as part of the Book Fair. The project aimed at the establishment of favorable conditions for cooperation between participants of the book market of Ukraine and countries of the European Union.

The event was led by two prominent translators from Ukrainian and German sides - Claudia Date and Nelya Vakhovska at the premises of Literary Colloquium Berlin (LCB) on the shore of Wannsee lake in November.

Grants are given for translations and events in 2012 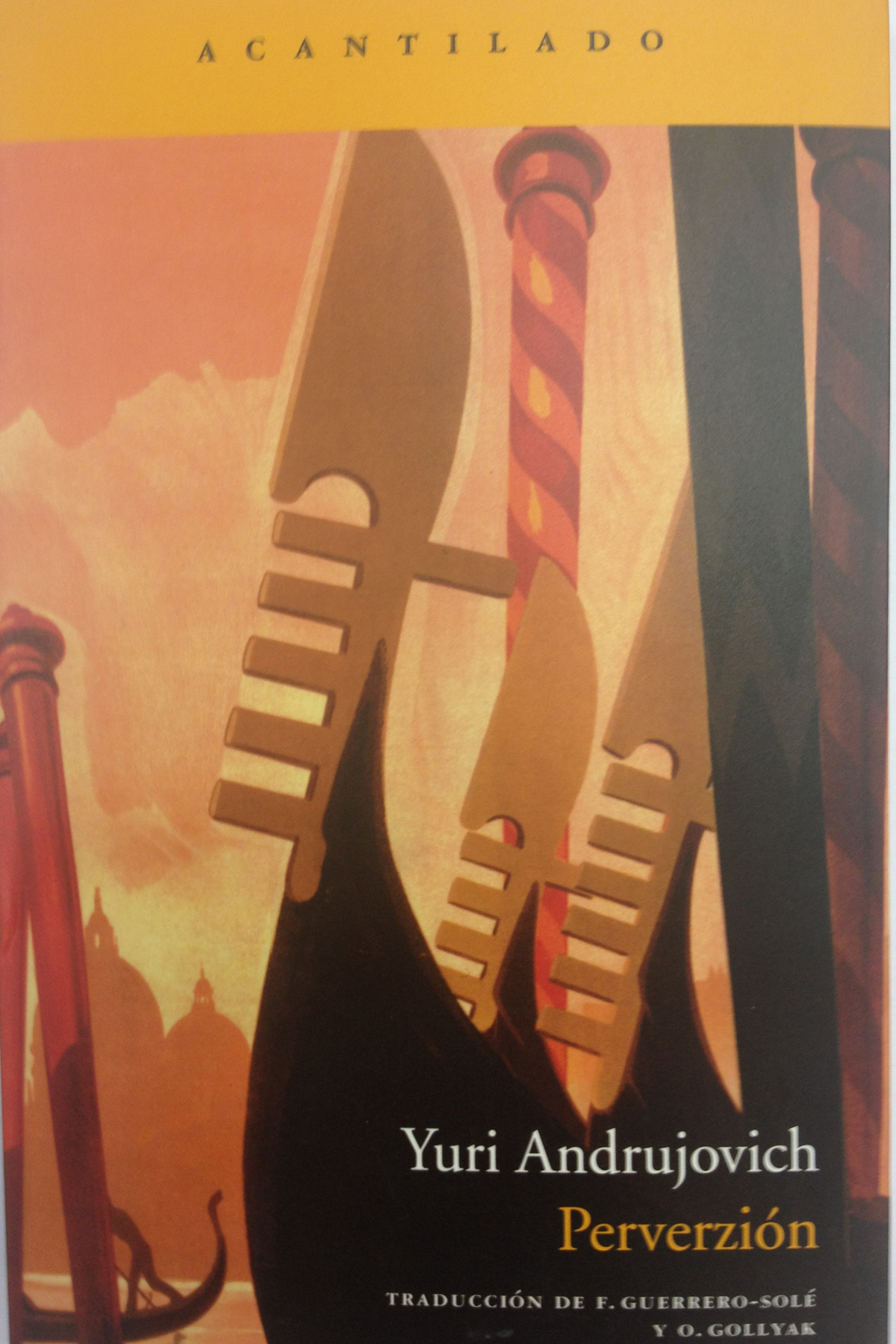 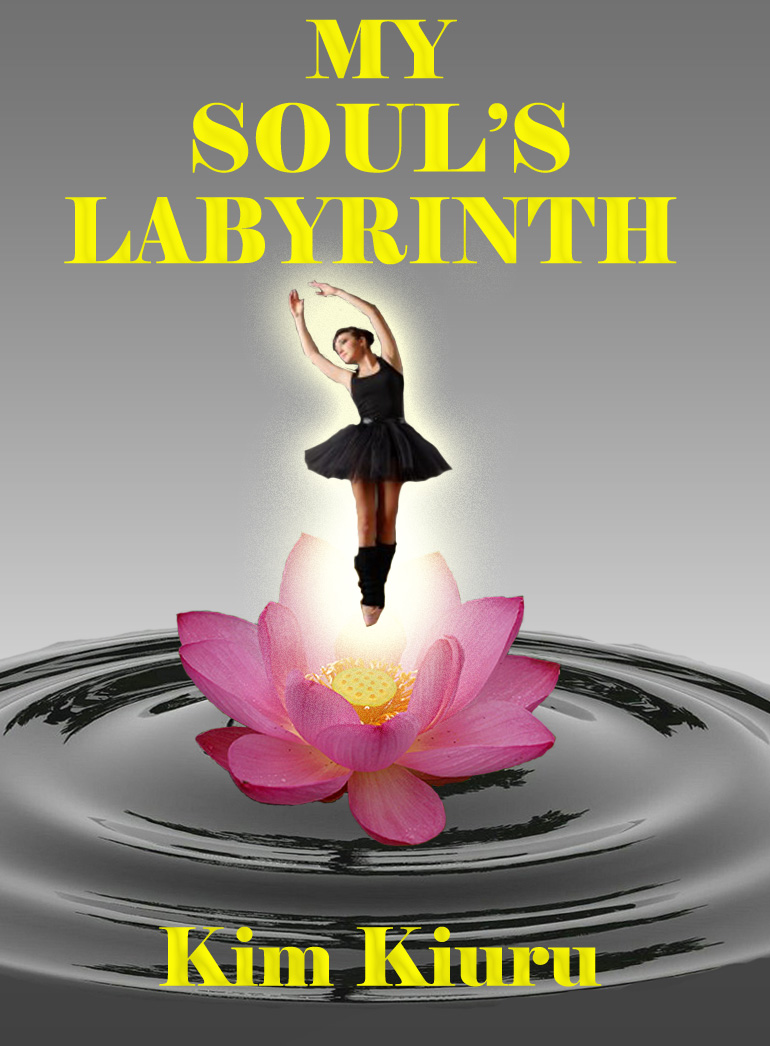 Serhiy Razumov, Heart of the Labyrinth, translated into English. 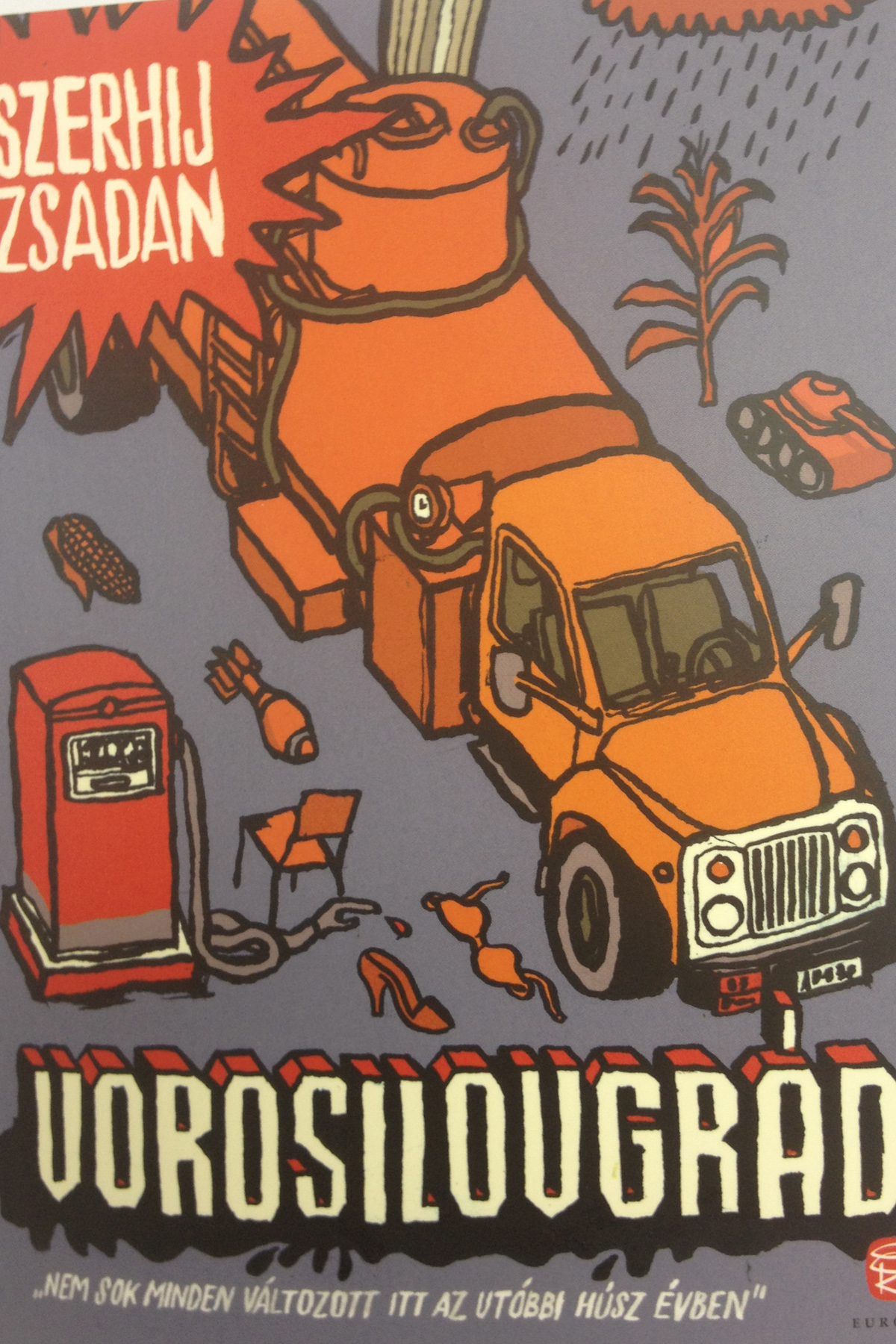 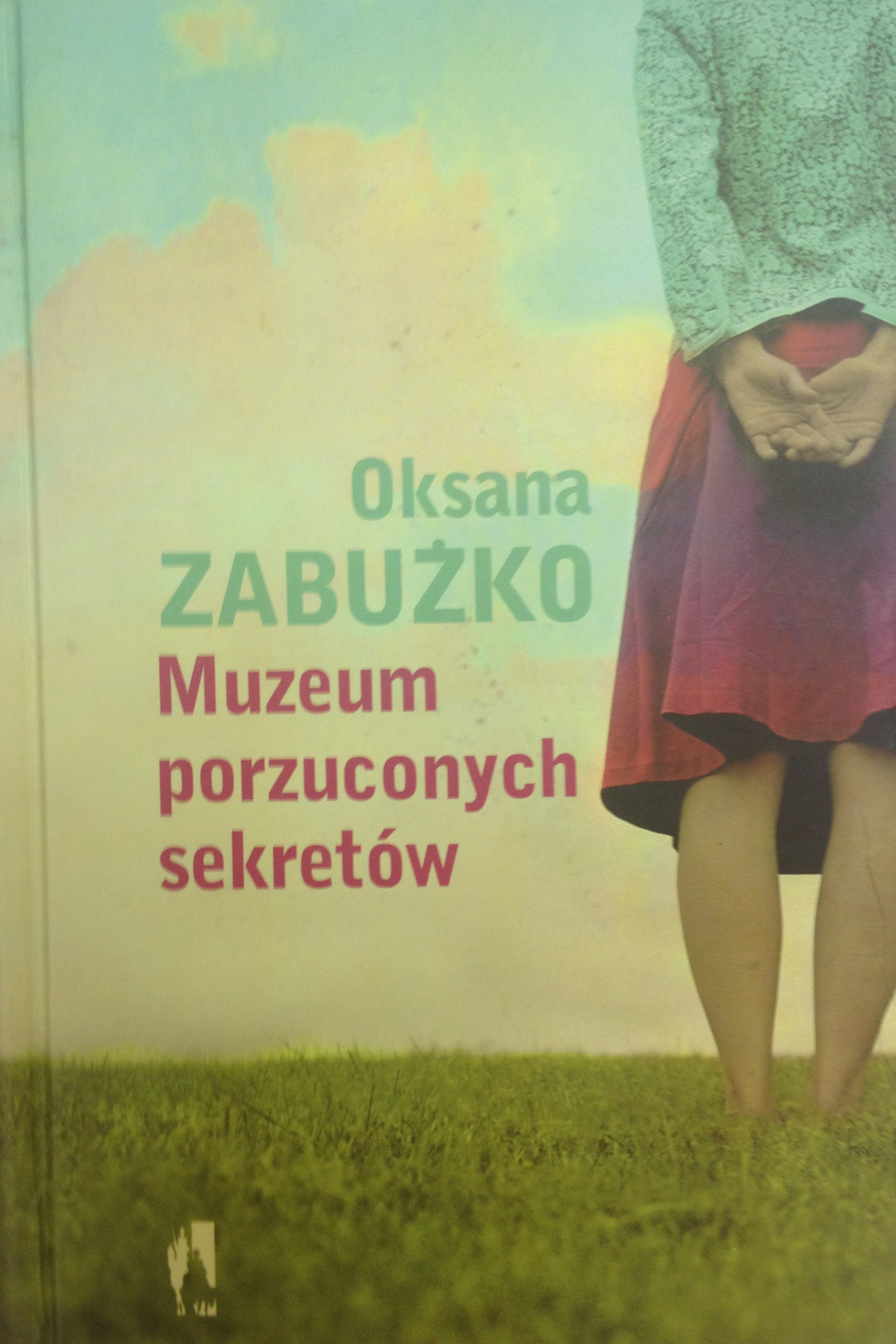 Oksana Zabuzhko, The Museum of Abandoned Secrets, translated into Polish. 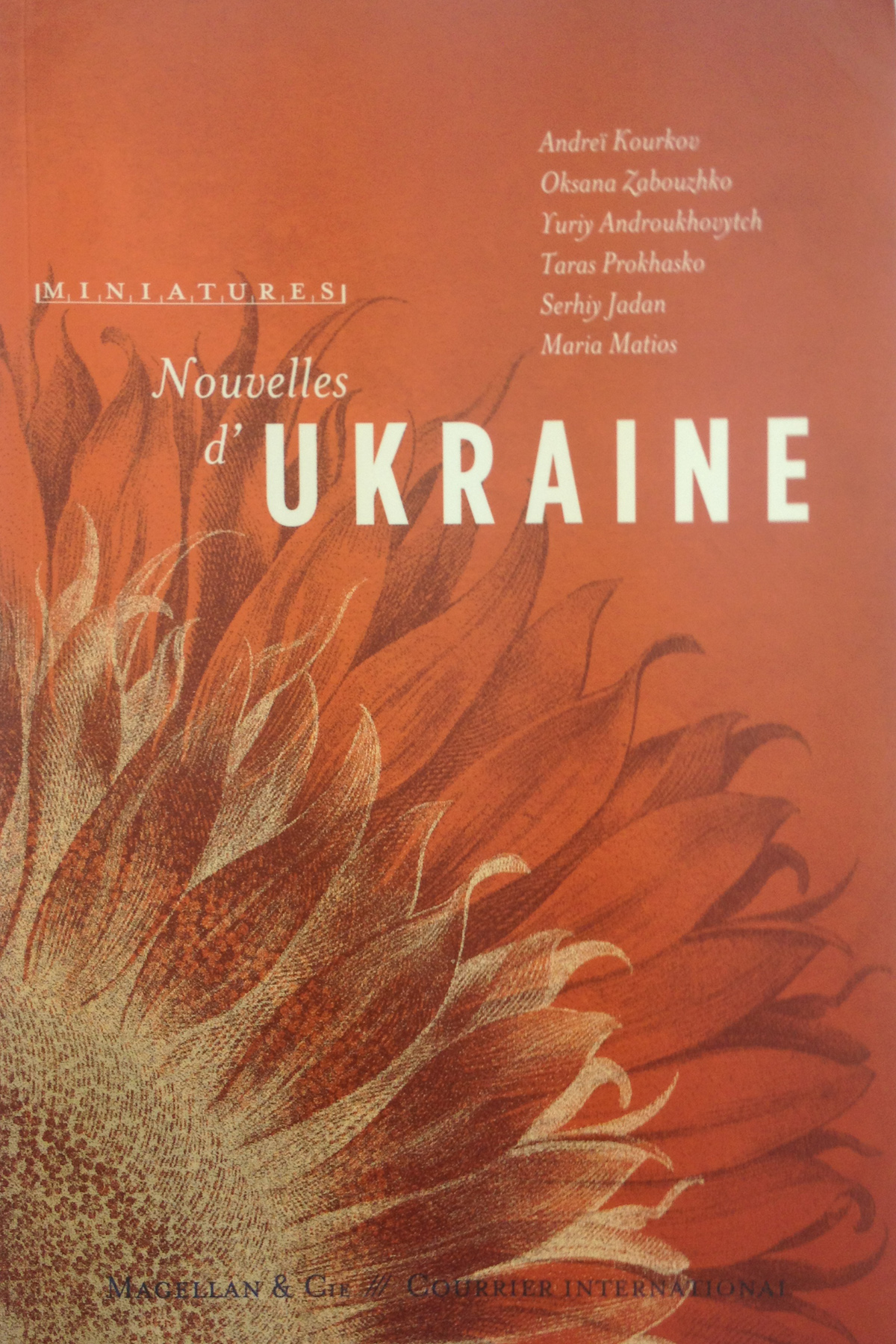 The Open Ukraine Foundation supported the festival "Literary Dreamland", held in June 2012. Main tasks are to raise the general cultural level of the population, promotion of reading, increase public interest to contemporary Ukrainian writers and poets. The book fair was attended by about 50 publishers, and the festival has gathered about 15 thousand spectators.

Grants are given for translations and events in 2011

The book of the prominent Ukrainian writer Yuri Andrukhovych 12 hoops with the support of Open Ukraine was published in March 2011 in Bulgaria.

In December 2011 the Foundation financed translation into Polish of the new novel of Vasyl Slapchuk - Woman from Snow. The book was published in Poland in March 2012.

Grants are given for translations and organized events in 2010

Sweet Darusya of Mariya Matios came out in April 2010, in the Polish language. In April and May in the cities of Poland there were held book presentations with participation of the author

To improve the skills of young German translators of Ukrainian literature, the Foundation Open Ukraine jointly with Bosch Foundation and Lviv Publishers' Forum organized Lviv Translation workshop “Training to enhance translational competence of young translators from Ukrainian into German.” The object of translation was a collection of stories Kvitoslava of Otar Dovzhenko, which will be published by the German publishing house Tsuika and presented at the Book Fair in Leipzig in 2010.

Grants are given for translations and events in 2009

Express Ukraine, Ukrainian anthology of short prose in Czech, presented at the National Library in Prague in January 2009

Without a Man of Yevgeniya Kononenko, a collection of short stories in Russian, presented in Moscow in June 2009

Spring Games in the Autumn Garden of Yuriy Vynnychuk in Bulgarian, published in October 2009

Red Elvis of Serhiy Zhadan in Russian in St. Petersburg, was published in September 2009

Geography of a Single Shot of Andriy Kurkov in Bosnia and Herzegovina, came out in June 2009 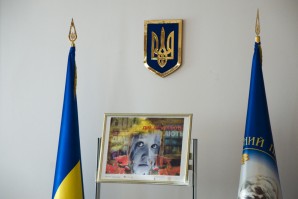 "Maidan Diary" book by Andriy Kurkov was released in German language with the support of the Open Ukraine Foundation 14 October 2014, 12:34

Publishers Forum in Lviv Supported by Open Ukraine Foundation for a Second Year in a Row 08 September 2014, 18:16

Arseniy Yatsenyuk Open Ukraine Foundation became a partner of the conference «The Government Policy in Book Industry: a new chance for Ukraine» 24 June 2014, 14:36