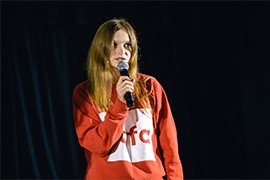 Ukrainian director of documentary and live-action movies Alina Gorlova took part in the educational program CIRCLE Women Doc Accelerator, which took place in Podgorica (Montenegro) on June 2-6 of 2019. The Arseniy Yatsenyuk Open Ukraine Foundation supported the Ukrainian director by providing her with a travel grant for her trip to Montenegro.

As a part of the first module, Alina Gorlova presented her documentary film "Between Two Wars" to a panel of international experts. She received advice and encouragement from renowned moviemakers like Rada Sesic and Simona Nobile. They also analyzed the film’s script and outlined the next steps towards improving it. 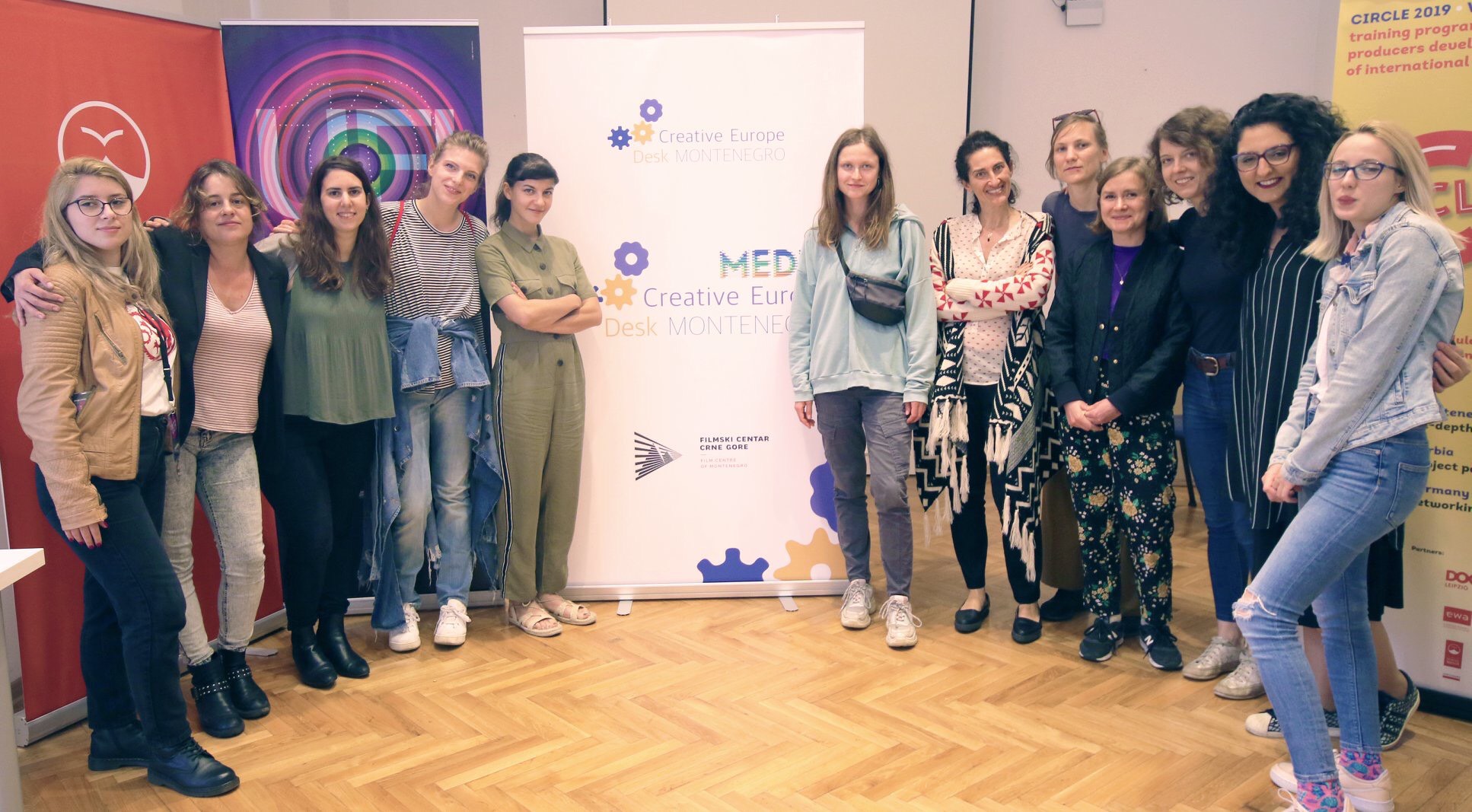 "I received the general impression that my project is an interesting and powerful documentary but comes across as complicated because of a lot of conflicting meanings. Now, I will have the opportunity to have a second session with scriptwriter Simona Nobile, with whom we will continue to work on this project," shared the director.

This educational program was organized specifically for women documentary makers who have film projects in various stages of development. These sessions are aimed at promoting these directors and their projects as well as searching for resources that are lacking. For this reason, the third module of the educational program will take place during one of the largest market for documentary film DOK Leipzig Co-Production market.

Alina Gorlova is a Ukrainian director of documentary and live-action films, film editor. Born and lives in Ukraine. Her latest film "No Obvious Manifestations" won four awards at the Docudays UA festival as well as the award for best Eastern European film at the DOK Leipzig festival and was nominated for the Ukrainian award Zolota Dziga for best documentary. The project she is currently working on "Between Two Wars (Andriy Suleyman)" was funded by the Ukrainian State Agency for Matters of Cinema, IDFA Bertha Fund, and a Latvian film center.