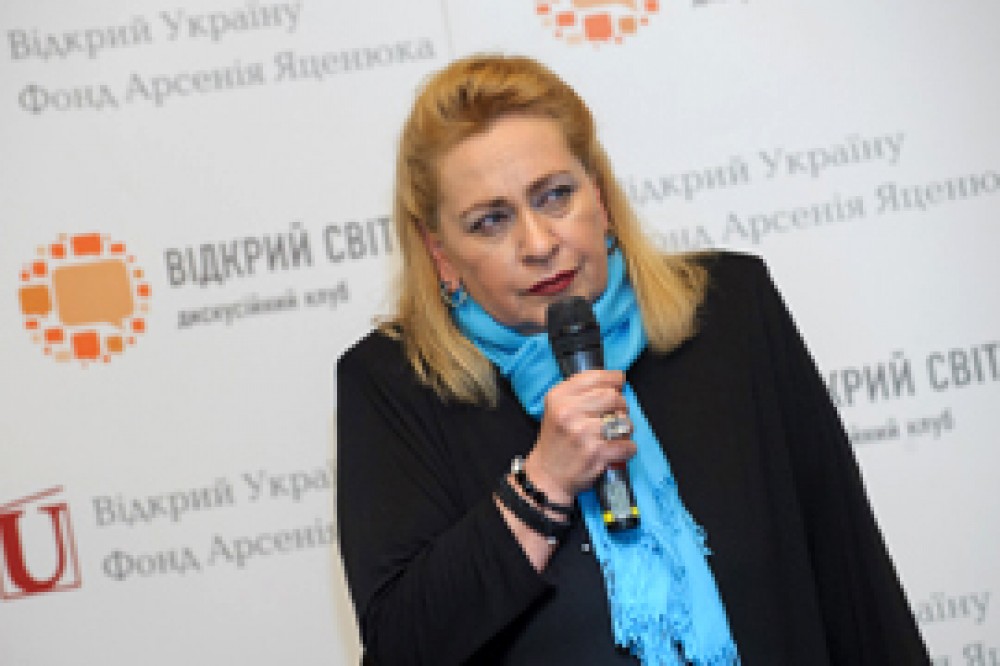 Dr.TINA: “Every human being is an Individual who is entitled to an option”

Despite the social turmoil, every human being is an Individual, who is entitled to an option and its own opinion.

This was stressed by famous psychologist and mental health consultant Tina BERADZE during a meeting of the Discussion Club "Open World", which was held on February 5, 2015 in FEDORIV Hub, Kyiv

Tina was also reflecting on whether a person has opportunities for development and to what extent a human being is an individual.

«We have to work on it. After all, our actions are determined by our worldview which is based on values. A person cannot change a soul for a sausage without the terrible psychological consequences. And any abuse of the human psyche inevitably leads to physical violence» - said the therapist. «Long before the first bloodshed in Kyiv and annexation of Ukrainian territories there has been violence and psychological abuse of human personality in Ukraine. Violence against human psyche which comes out in deprivation of his personal attributes is the worst form of violence. A war with an individual deprives a life of a person. »

«As a specialist, I would be happy to put professional diagnosis to people responsible for this violence - schizophrenia, paranoia, psychosis, megalomania and the whole bunch of such honored psychiatric diseases. Unfortunately, this will not happen. A lack of conscience is not a disease but a choice. These people are not sick, and if we declare them mentally inadequate we would give them a chance to avoid responsibility", - said the expert. 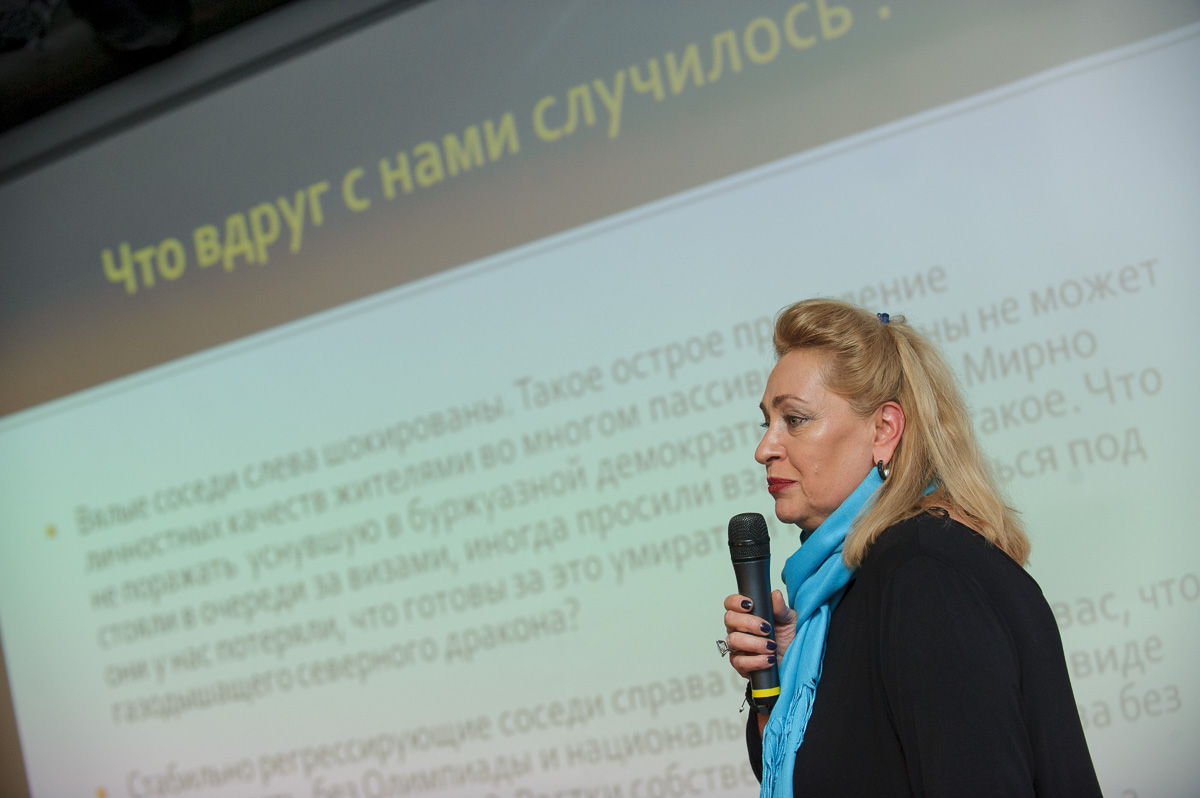 Discussion Club guests were also interested in mental health issues during social upheaval. They also asked how to be mentally prepared for negative information and how to help the nation survive and maintain mental health during the war.

Head of the Supervisory Council of the Arseniy Yatsenyuk Open Ukraine Foundation Tereziya YATSENYUK noted that it is very important to understand how to speak with children about the war and how to support fighters who, unfortunately, got not only psychological but also physical injuries during combat actions.

«I am absolutely convinced that we received a positive charge from today's meeting and better understood how to configure your psychological state and where to draw positive emotions» - summarized Theresa Yatsenyuk.

A Founder and Head of Supervisory Board of the Charitable organization «Initiative for psychological health».A member of the medical school alumni Association of Harvard University and Universal Federation of psychiatry.

DISCUSSION CLUB “OPEN WORLD” is an educational project of the Arseniy Yatsenyuk Open Ukraine Foundation for socially active youth. Its goal is to educate a new generation of responsible leaders. Every month Open Ukraine Foundation initiates lectures with famous experts, political and civil servants to discuss ways of effective social problems solutions in world and Ukraine.