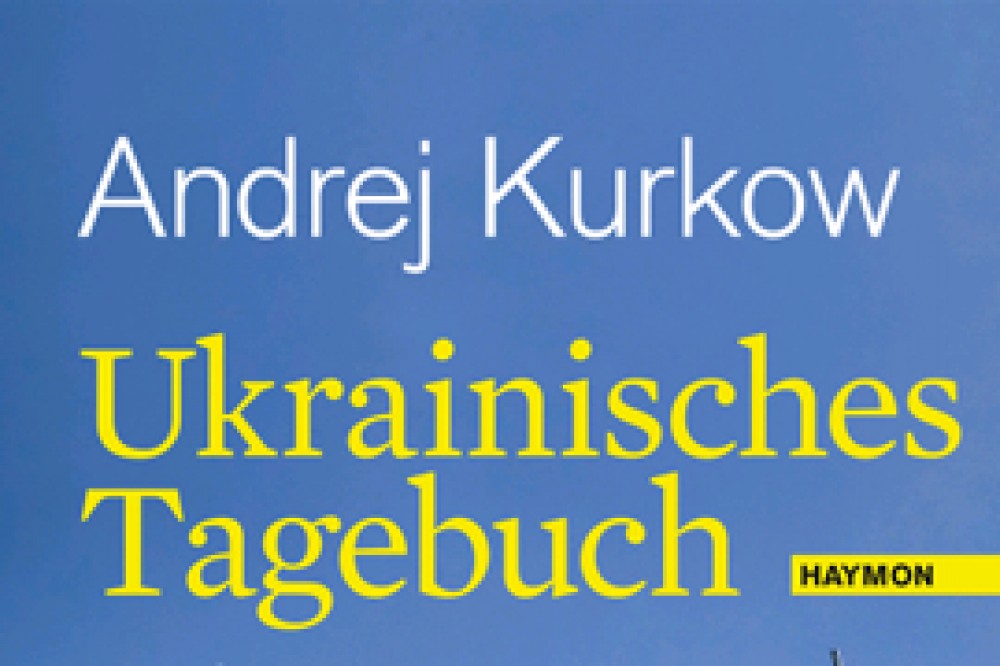 Arseniy Yatsenyuk Open Ukraine Foundation supported the release of a book by Andriy Kurkov "Maidan Diary" in German language. This work is intended primarily for a foreign reader, who needs to know more about the essence of Ukrainian events of recent months and see them with the eyes of popular writer and hear his thoughts and explanations. The book contains quite many comments, necessary to comprehend by a foreign reader the Ukrainian history and present day of the country: explanation about Holodomor, Stepan Bandera, "The Right Sector", about some other personalities of the politicum. 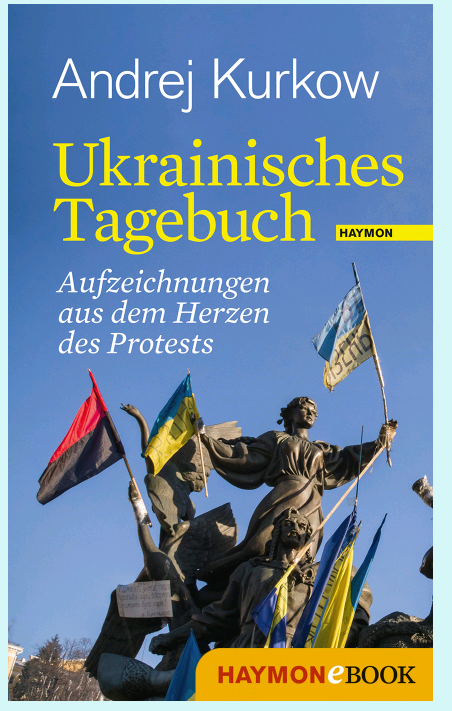 "It’s my personal view, these are my diaries, that I have been writing since 21st November. Almost every day I described events and how I perceived hem, I described my reflections. Where it's needed to be explained, I explained, gave comments. I explain to foreigners some moments of Ukrainian history or today's reality", – Andriy Kurkov said.

Publication of the book about Euromaidan, in opinion of a writer, will help Ukraine to cease being a stranger, unknown Eastern European country for many Europeans. The cover of the book depicts photos taken on the Independence Maidan, particularly a photo of the author himself on the background of fire in a barrel.

The book will be published in French, German, Lithuanian, Norwegian, Ukrainian and Russian languages.

It should be noted that the Open Ukraine is the only foundation that provides grants for translations of contemporary Ukrainian literature in foreign languages. During 2009-2014 more than 20 translations of modern Ukrainian books were financed and published in Poland, France, Bulgaria, Russia, Bosnia, the Czech Republic, Australia, the Netherlands. These are works by Serhiy Zhadan, Oksana Zabuzhko, Yuriy Andrukhovych, Yuriy Vynnychuk, Yevheniya Kononenko, Mariya Matios, Lyubko Deresh. Translation of “Sweet Darusya” by Mariya Matios was shortlisted to the finals of the VI Angelus Central European Literature Award out of 40 other books. The translation of “The Museum of Abandoned Secrets” by Oksana Zabuzhko into Polish language became a laureate of Angelus award - the biggest award in prose translated into Polish.