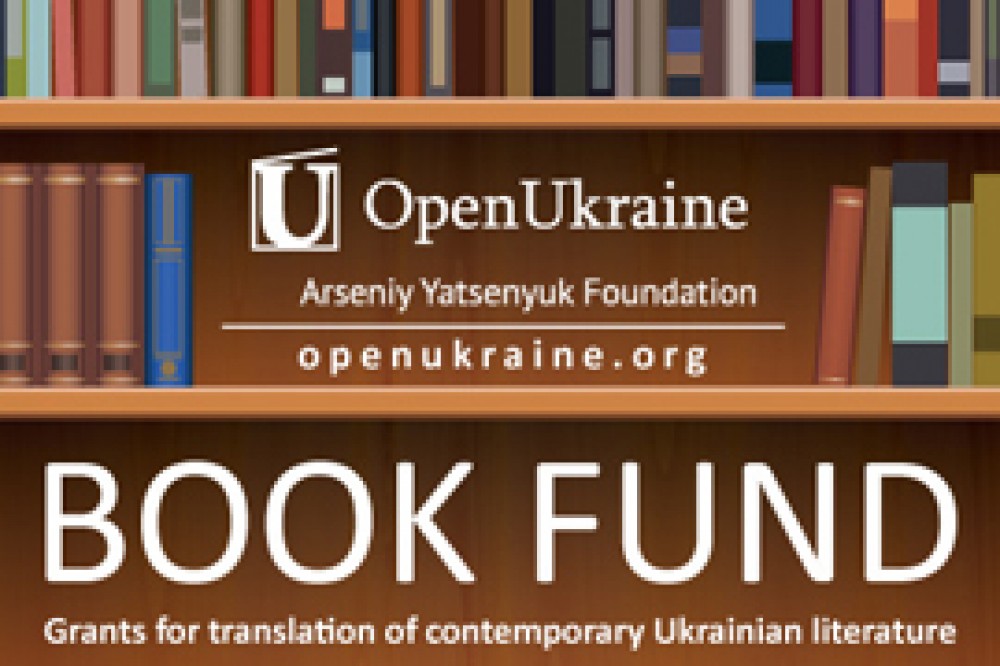 From 21 to 24 March Paris will welcome one of the biggest book forums in the world – Paris Book Fair. Supported by Arseniy Yatsenyuk Open Ukraine Foundation, Ukraine will take part in exhibition; meanwhile 1200 publishing houses have already confirmed participation in it. Argentina was chosen a special guest country of this year’s book fair, and will be represented by 30 writers. Shanghai was selected as a special guest city.

Ukrainian activities during Paris Book Fai this year will not be limited to events at the exposition stand of the Open Ukraine, but also will be held at various artistic institutions of Paris, Strasburg and Bordeaux. Ukrainian delegation to France includes writers Andriy Kurkov, Yuriy Makarov, Lyubko Deresh, Serhiy Zhadan, Maryna Hrymych, Anton Kushnir and Dmytro Chystyak, journalist and civic activist Iryna Slavinska as well as publishers and other cultural figures.

On the occasion of 200th anniversary of Taras Shevchenko’s birthday the Ukrainian exposition stand is expecting a series of presentations. Particularly, translator Dmytro Chystyak is going to present French edition of translations of Shevchenko’s songs “Testament”. “Bukrek” publishing house will present Ukrainian-Romanian edition of “Kobzar” and new contemporary translations of this great book in Russian and Kazakh languages. Yuriy Makarov and Andriy Kurkov will speak to the audience about a new collection of works entitled «My Shevchenko», written by prominent Ukrainian authors, special French edition of this collection was released thanks to support of French Institute for Paris Book Fair. The gift art calendar (in Ukrainian, English and French languages) will be presented. The calendar incorporated Taras Shevchenko’s reproduction paintings little-known to the wide audience that demonstrate the outstanding painter talent of the poet.

Ukrainian writers will participate in literary meetings and debates to discuss general political situation in Ukraine at the exposition stands of French Institute, at Ukrainian Book Club and the Institute of Oriental Languages and Civilizations (INALCO).

On March 23 writers Maryna Hrymych and Lyubko Deresh plan a meeting with readers in the city of Bordeaux, and on 24th March there will be held a screening of “My Shevchenko” film and discussion with participation of Yuriy Makarov and Andriy Kurkov at the Council of Europe (Strasbourg, organizer - the Association of Cities). In addition, on March 25 Yuriy Makarov will deliver a “Shevchenko” lecture at the Ukrainian Free University (Munich, Germany).