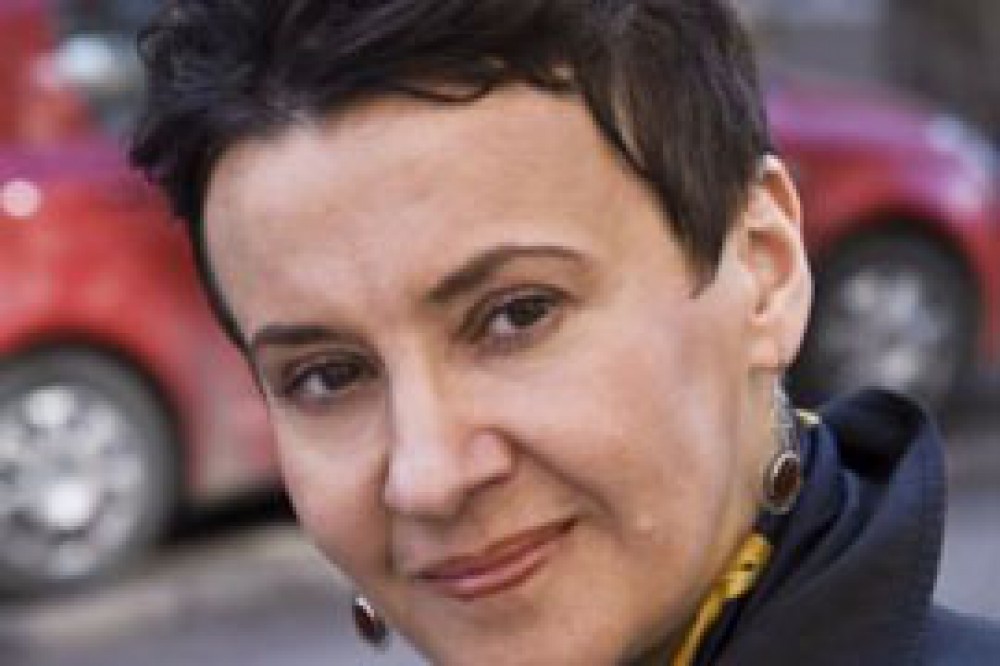 Famous Ukrainian writer Oksana Zabuzhko and her novel’s translator Katarzyna Kotynska became laureates of the 8th literary award Angelus-2013. The prize for Zabuzhko in this literature awards was ensured by “The Museum of Abandoned Secrets” that was translated into Polish with the support of Arseniy Yatsenyuk Open Ukraine Foundation.

«We are glad to greet Oksana Zabuzhko with this prestigious literary award. “The Museum” is really an extraordinary novel,» Tereziya Yatsenyuk, Head of Supervisory Council of the Open Ukraine Foundation, commented on the news.

Angelus Central European Literature Award is the most important award in Polish translated prose. The award is given to writers from the Central Europe, who bring up important topics of the present time, provoke reflections, plunge into the world of other cultures.

It’s important to note that Arseniy Yatsenyuk Open Ukraine Foundation has a special programme of promoting contemporary Ukrainian literature abroad - «Book Fund». As part of this programme the grants are provided for translating contemporary Ukrainian literature into foreign languages. Throughout the Foundation’s operations the works of national authors were translated into Czech, Russian, Bulgarian, Polish, French and the other world’s languages. As of today, more than 20 translations were published abroad with the support of the Open Ukraine Foundation. These were works by Sergiy Zhadan, Yuriy Andrukhovych, Yuriy Vynnychuk, Yevgeniya Kononenko, Maria Matios, Lyubko Deresh, Andriy Kurkov, Oksana Zabuzhko and other modern Ukrainian writers.