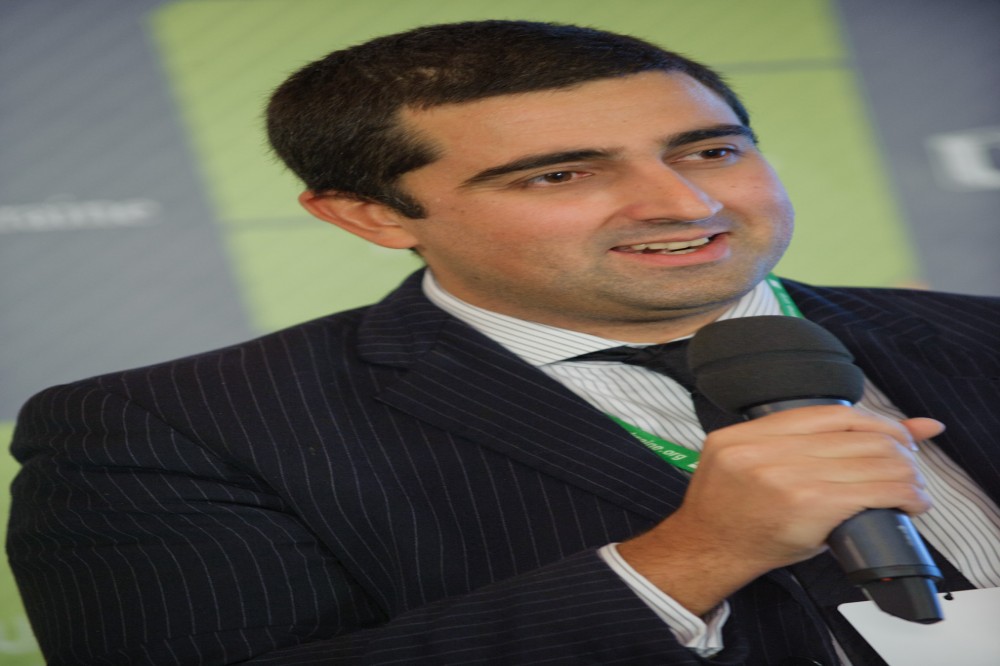 Human security has gained popularity at the United Nations, but for how long – Gaspar BERGMAN

In recent years the concept of “human security” has gained considerable popularity, moving from declarative statements to actions. At the same time, the future of this concept remains unclear. This was announced on Friday by UN Development Program Policy Advisor in Ukraine Gaspar BERGMAN, speaking during the session “UN – “personal security” companion at the 1st Youth Kyiv Security Forum “Human security in international relations: foreign policy for people”.

“We changed our focus on human security. The best analogy in changing the center of attention is probably the approval by the UN of the Universal Declaration of Human Rights, which talks about the key human values that must be respected,” he said.

Gaspar BERGMANN recalled that the first time the concept of “human security” was mentioned in 1994 in the Human Development Report of UN Development Program – “even though back then no one fully understood what it is.” Later, in 1999 happened the “historic moment” – when 30 countries joined in Human Security Group to coordinate joint actions in dimension of human security. In addition, the Trust Fund for Human Security was established at the initiative of Japan, and after the Millennium Summit in 2000 the Commission on Human Security was established. “And in 2008 during the UN General Assembly informal debates took place. For the organization it was the landmark period when people would understand human security and how it can be achieved,” said Gaspar BERGMAN. In the coming years there were even more specific actions than before: in particular, the UN Secretary-General appointed officials who are responsible for the area of human security in order to effectively transform this idea into concrete actions, and this year UN chief Ban Ki-moon in his report has identified four key components in this area, in the center of which is a person.

However, UN Development Program Policy Advisor in Ukraine turned attention to the fact that the concept of “human security” is perceived differently in different countries: some countries claim that human security under certain conditions will become the guarantor of peace, but others - “that they have an alternative vision.” “I think that ultimately we will reach in, let's say, 20 years’ time when this concept, and I say it with regret, will not be there. Or alternatively, the idea of human security will be renewed and concretely implemented in life. Here it is difficult to answer,” he pointed out.

Youth Forum was held in partnership with the Victor Pinchuk Foundation, Regional Office of the Friedrich Ebert Foundation in Ukraine, as well as the support of the Black Sea Trust for Regional Cooperation (Marshall Foundation Project, USA), NATO Information and Documentation Center in Ukraine, Geneva Centre for the Democratic Control of Armed Forces (Switzerland) and the Center for International and European Studies at Kadir Has University (Turkey).