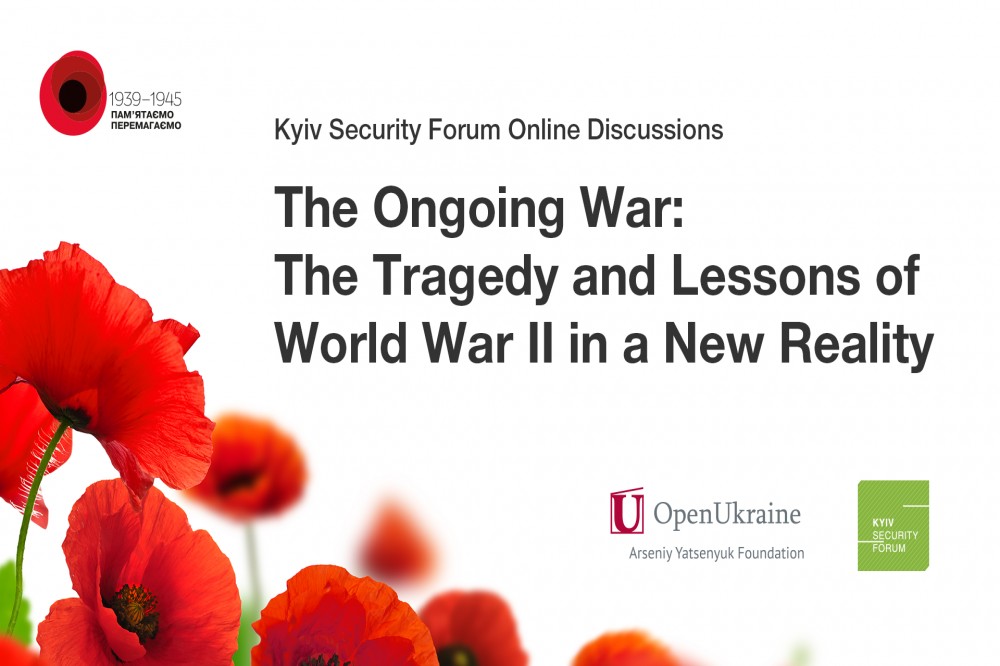 Online Discussion #webksf "The Ongoing War: the Tragedy and Lessons of World War II in a New Reality" on May 8 at 3 pm. 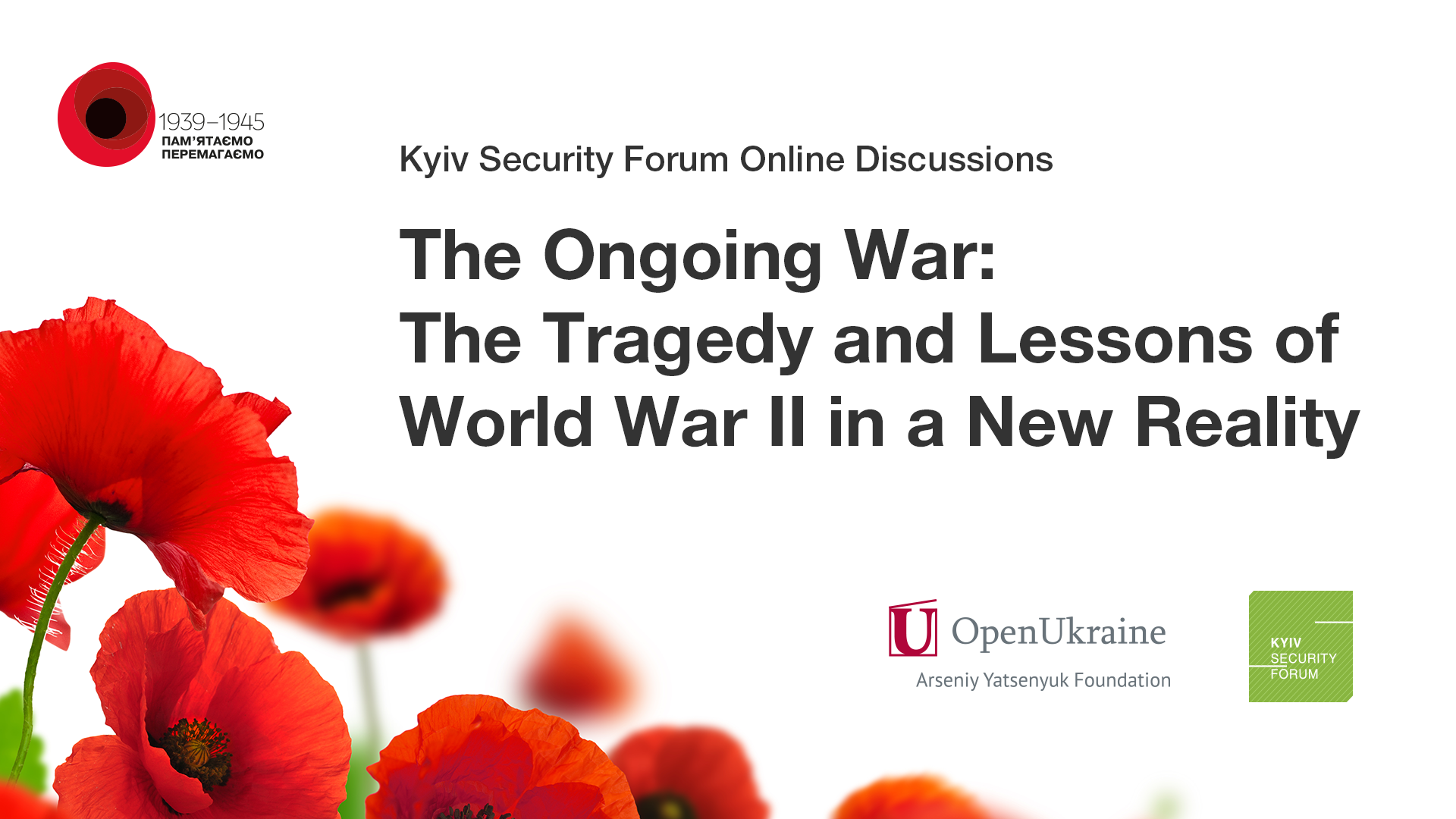 On May 8, 1945 the Nazi German High Command surrendered unconditionally to the Armed forces of the Allies in the World War II.

From 8 to 10 million Ukrainians were killed during World War II.

75 years separate us from the great historical victory over Nazism.

But another fight continues. The fight for democracy, independence and freedom of nations from a foreign aggression. The fight for a righteous world order. The fight against imperialism and chauvinism.

Russia's attempt against Ukraine is also part of this ongoing war.

Can Putin's Russia usurp the victory in World War II and rewrite history?

How to stop hostile aggression against Ukraine, Europe, democracy and freedom?

Are we capable to establish real and lasting peace in Europe?

These are the key issues that the discussion will revolve around.

Please join us for the broadcast on May 8 at 3:00 pm on our resources: