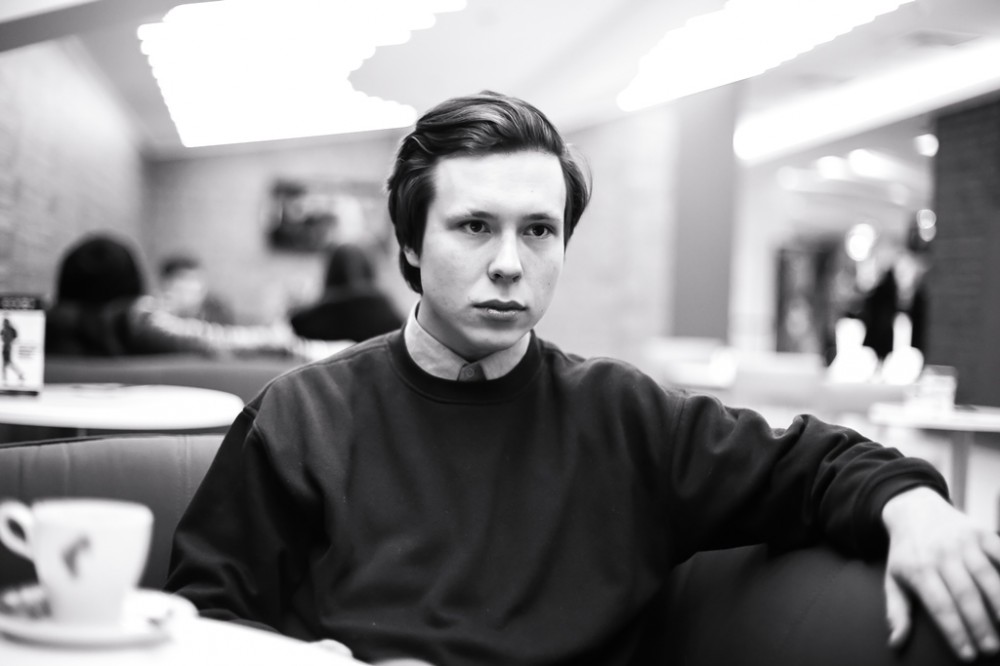 Nikon Romanchenko from Ukraine participated in the Berlinale Talents program at the Berlinale Film Festival, which took place on the 7th-18th of February in Berlin (Germany). The Ukrainian was chosen from 3400 applicants from over 130 countries. Arseniy Yatsenyuk Open Ukraine Foundation supported the artist by awarding him with a travel grant for the trip to Germany.

"Berlinale Talents is a week-long program that includes various educational as well as practical classes from directors and professionals from field of cinema. This is a unique platform that gave me the opportunity to not only develop my craft but also meet and trade ideas with renowned cinematographers," noted the Ukrainian. 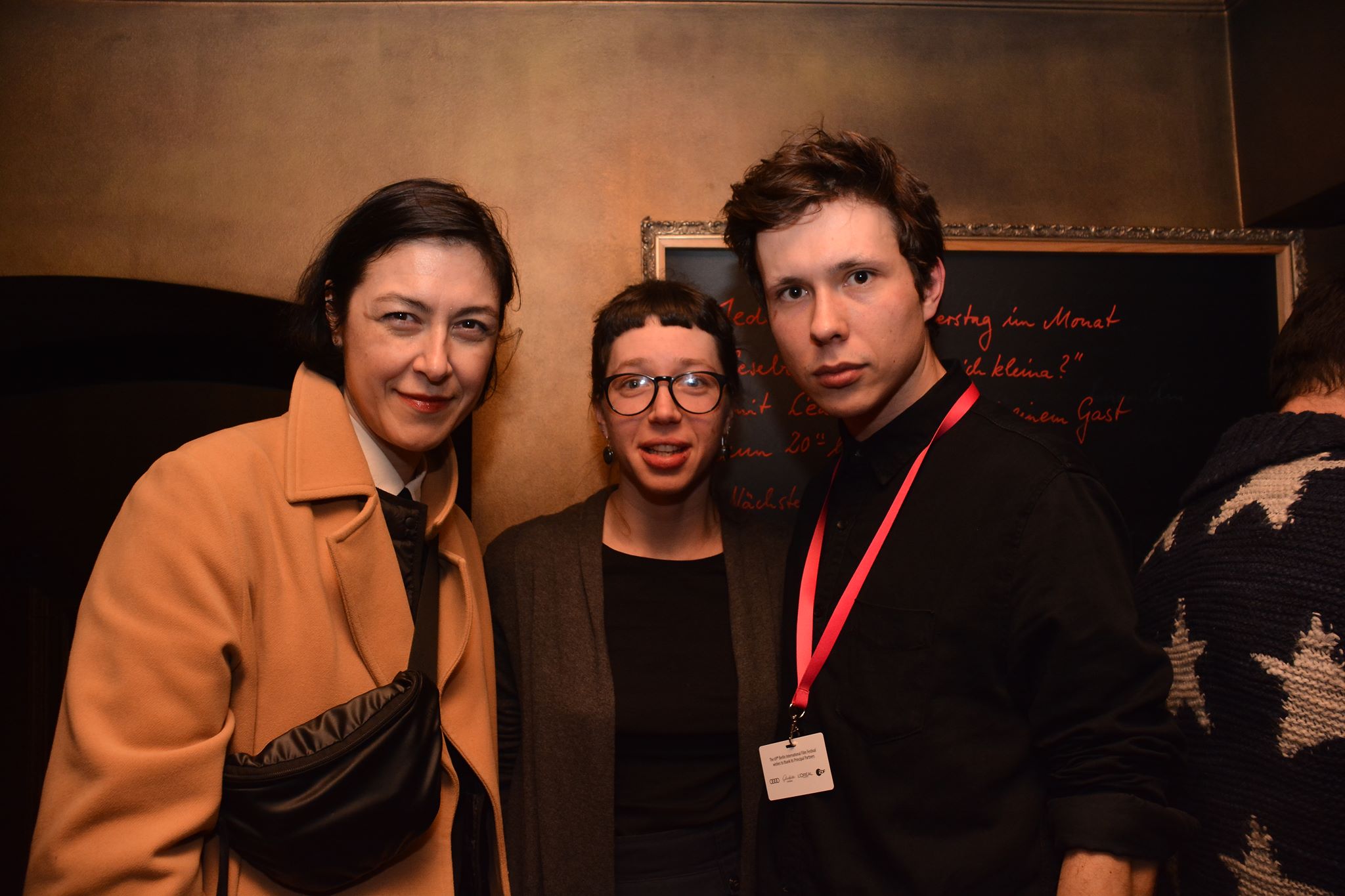 Every day, practically from morning to evening, 250 participants of Berlinale Talents had the chance to learn from one another and identify interesting trends in modern cinema. Nikolaus Geyrhalter (director), Charlotte Rampling (actress), André Téchiné (director) are just a few of the renowned experts who shared their experience with the participants. "I noticed that the international filmmaking community is starting to become interested in Ukraine as a creative workshop for cinema. This motivates and provides a stimulus for future work," noted Nikon Romanchenko. 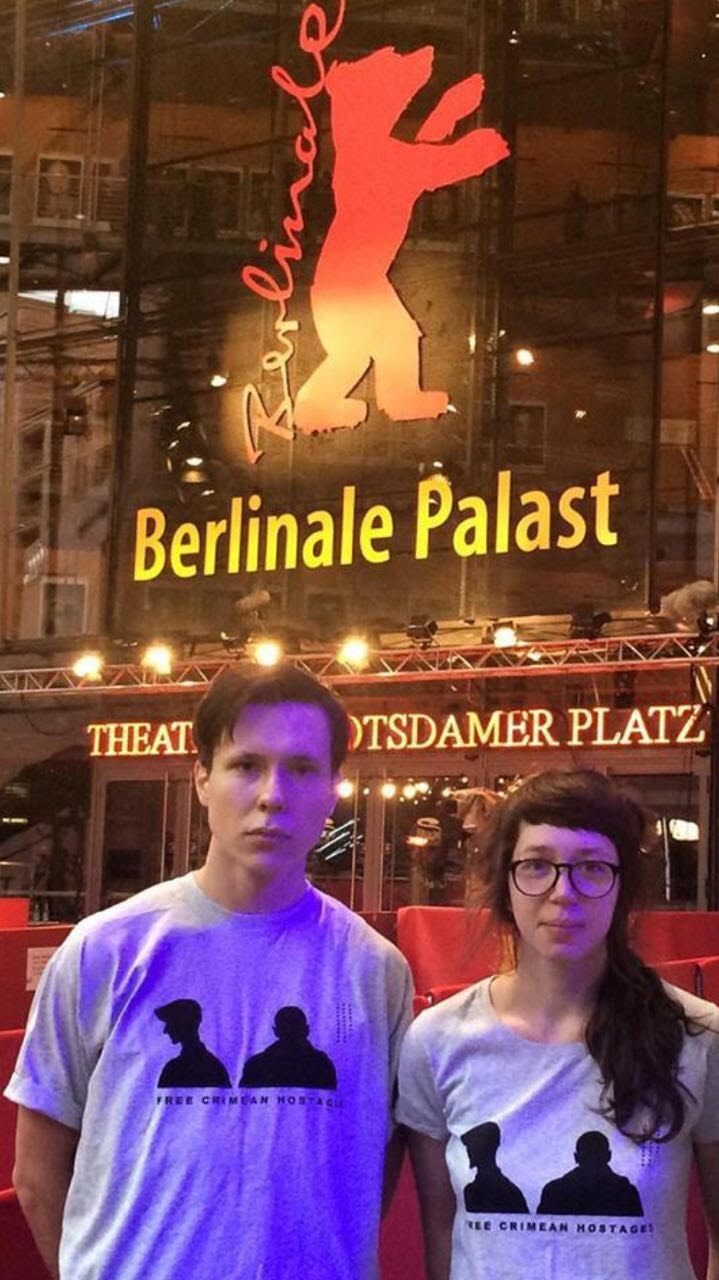 Berlinale is one of the foremost annual events in the world cinema. This film festival gathers movie stars and experts of the film industry from all over the world. The festival features a wide range of programs, film showings, master classes, marketing and sales meetings, and discussion about future film projects.

Nikon Romanchenko is a Ukrainian director. In 2014, he finished the faculty of Television Directing at the Kyiv National I. K. Karpenko-Karoho University of Theatre, Cinema and Television. The co-founder and an active member of the public organization "MUC" ("Modern Ukrainian Cinema"). Member of Ukrainian Film Academy. Head of the organizing committee for the All-Ukrainian Short Film Competition "Ukraine: The Path to Peace" (2015) and repeat representative of the international MUC platforms at the Cannes Film Festival, Berlinale, and various other European cities within the frameworks of the Ukrainian Cinema Week with the support of the State Agency of Ukraine on Cinema.

Romanchenko’s films have taken part in many national and international festivals. In 2014, he won the national competition program of the International Film Festival "Youth" and received the Scythian Deer for the documentary "Face".

In 2018, he received a special diploma from the judges at the "Youth" Festival for the debut of his short film "Outside the Zone".