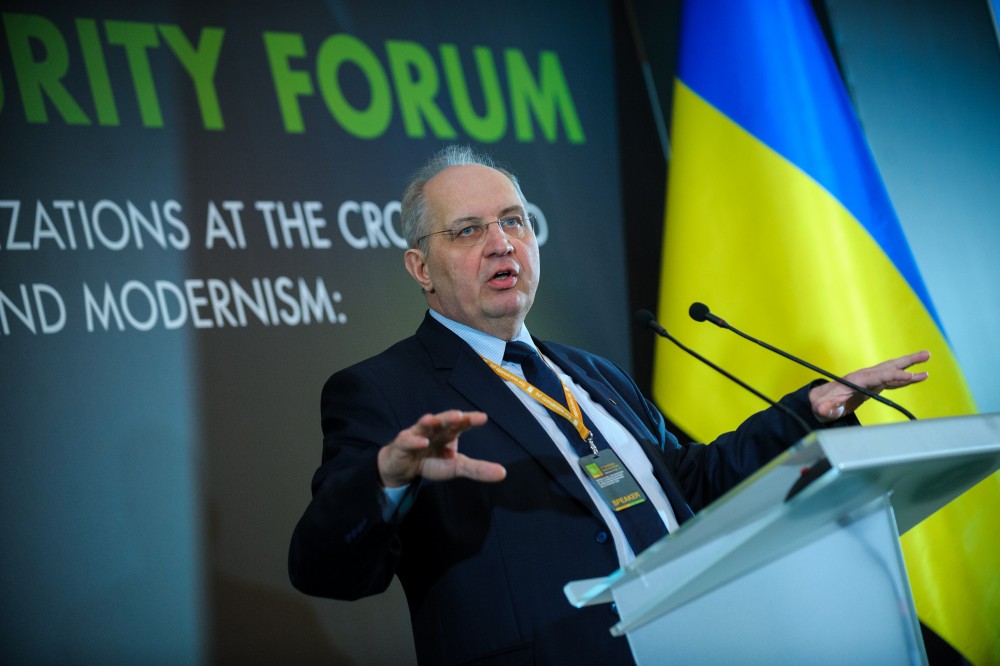 Pavlo Hobsey: Education needs to be that social boost that gives you the ability to reach any height

First Deputy Minister of Education and Science of Ukraine Pavlo Hobsey emphasized that the "new Ukrainian school" is aimed at creating equal opportunity for everyone, regardless of social status. He spoke about this at the 7th Youth Kyiv Security Forum, organized by Arseniy Yatsenyuk Open Ukraine Foundation.

"We understand that education needs to be the social boost that gives capable people the hope and right to reach any height. But certain things need to change so that social status and place of residence don’t have such an effect on your future, so that there is a certain fairness", – noted Hobsey.

According to the Deputy Minister, Ukraine needs to build a "society of an educated majority". To accomplish this, a reform of the school education system has been implemented and the approach has been well received by elementary students and their parents, but is still being met with some resistance from the side of the teachers.

He said that according to studies by the Ukrainian Catholic University 56% of teacher have issues with such values as democracy, 50% with dignity, and the majority view their obligation as a teacher as simply following orders given to them from "higher up". He stressed that this sort of mindset is the remnants of a Soviet education system.

"Teachers who have worked in this autocratic, authoritarian system, it is very difficult for them to change. It is not their fault; that is how they were taught and what they were forced to practice. Now, our job is to work with them and to help them", – emphasized the Deputy Minister.

Hobsey stressed that the values on which the youth is raised is what will determine the next generation’s future. He urged the young people who are now finishing their education to join the process of reforming education and help right potential oversights.