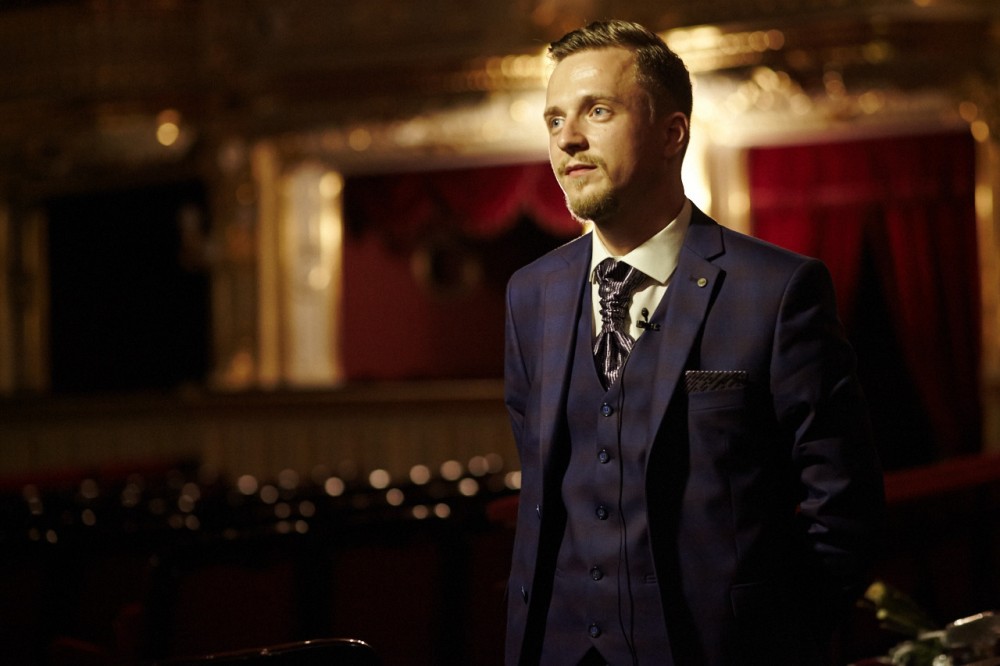 Sergiy Pudich’s film "Crabgirl" was selected for the "Sound & Image Challenge Short Film Festival", which took place on the 8-14 of December 2018 in China. The Arseniy Yatsenyuk Open Ukraine Foundation supported the young director by providing him with a travel grant for his trip to Macao (China). 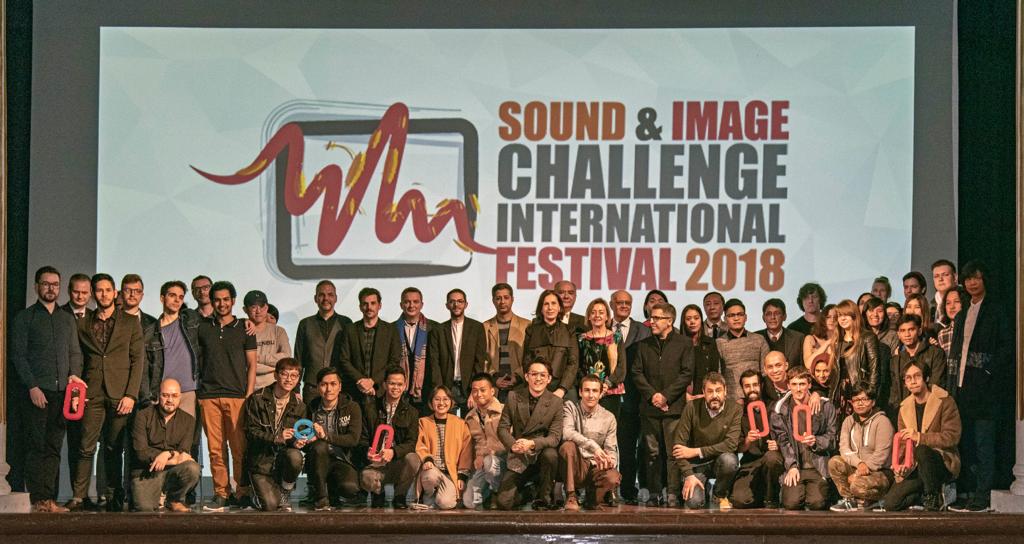 "From the over 4000 short films that were submitted to the festival from all around the world, only 74 film were selected, including our film titled "Crabgirl"", said Sergiy. "Our film was shown on the first day of festival. We didn’t win first place, however we were awarded second place based on crowd appreciation", added the contestant.

Sergiy Pudich is a director of commercials and film from Odessa. Has a Master’s in Political Studies and a Bachelor’s in psychology. In 2010, began making social and consumer commercials. His work has won awards in various Ukrainian and international contests and festivals.

In 2012, he started the EasyLiving Films film company, which specializes in the production of social film.

In 2015, with support from the German embassy, he filmed his first short film "Order" on the topic of corruption.

In 2016, the premier of the documentary about Vadim Kutcher-Kutzan "Symphony of Painting" took place in the Odessa National Theatre of Opera and Ballet, as well as the short film "Hunters for Metal" in New York. Sergiy Pudich was the director and producer of both films.

By the end of 2017, after a year of work on the script, Sergiy completed the production of the dark comedy "Crabgirl", the festival distribution of which began in February 2018 in Venezuela.

Sergiy Pudich won "Director of the Year" in 2016 and 2017 under the "Creative Youth of Odessa", repeat finalist and winner of festival contests of social commercials "Molodiya Festival" and "Alternative View".