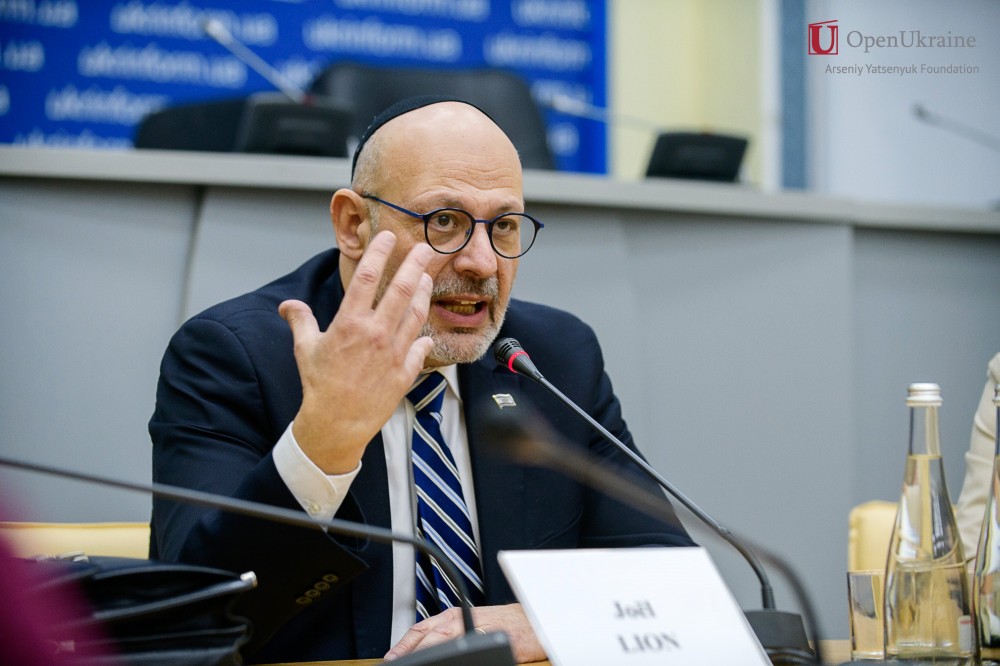 An agreement about the creation of a Free Trade Zone between Ukraine and Israel will be signed at the end of January during the visit of the Ukrainian President to Israel. The Ambassador of Israel to Ukraine, Joel Lion, announced this at the "Open World" Discussion Club, organized by the Arseniy Yatsenyuk Open Ukraine Foundation.

According to him, discussions about the creation of a Free Trade Zone between Ukraine and Israel have lasted eight years. 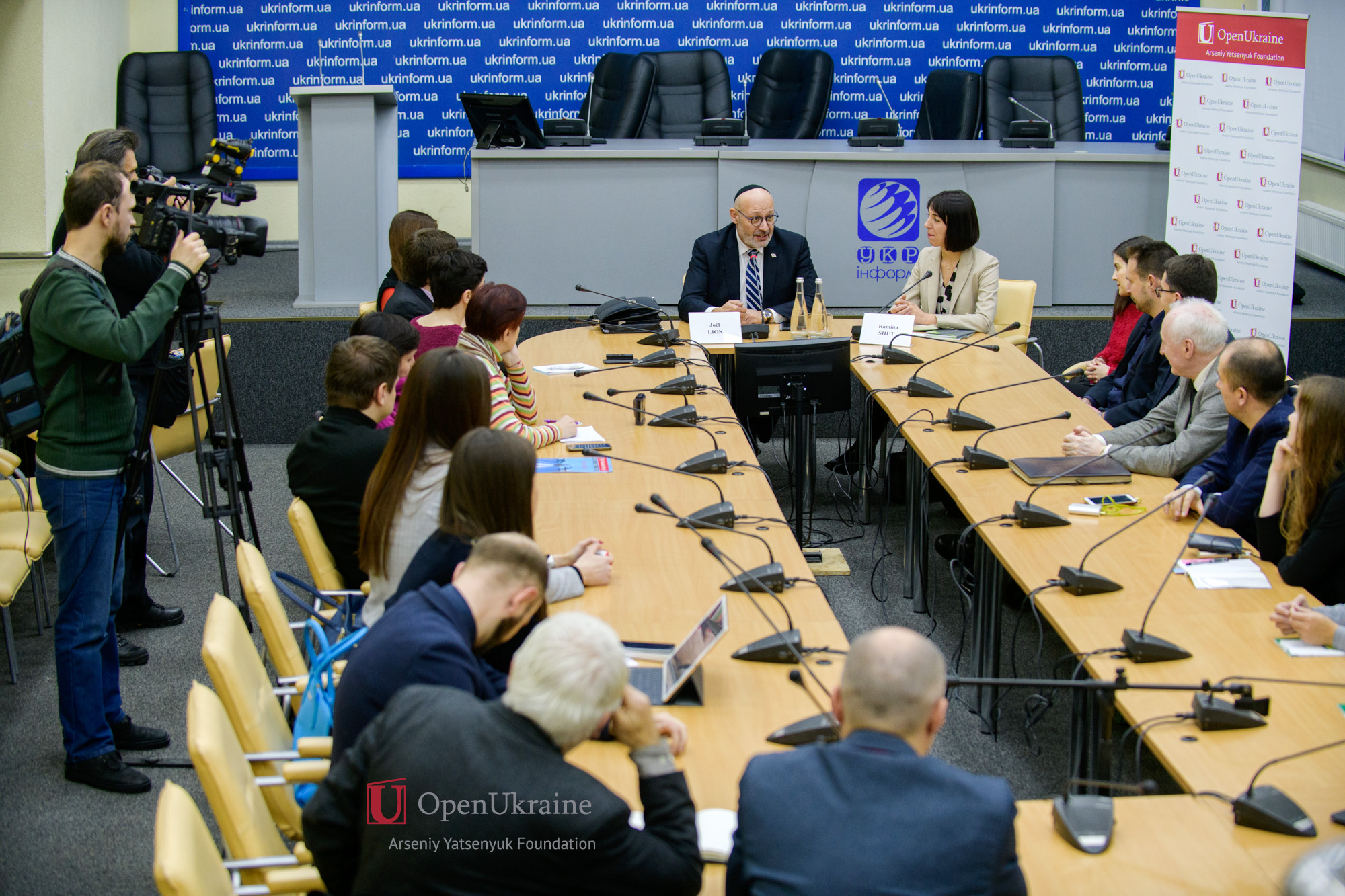 Discussion Club "Open World" is an educational project of the Arseniy Yatsenyuk Open Ukraine Foundation for socially active young people. Its goal is to raise a new generation of responsible leaders. Every month the Foundation holds lectures with renowned experts, politicians and public figures, during which they discuss ways of effective solutions to social problems in Ukraine and in the world.