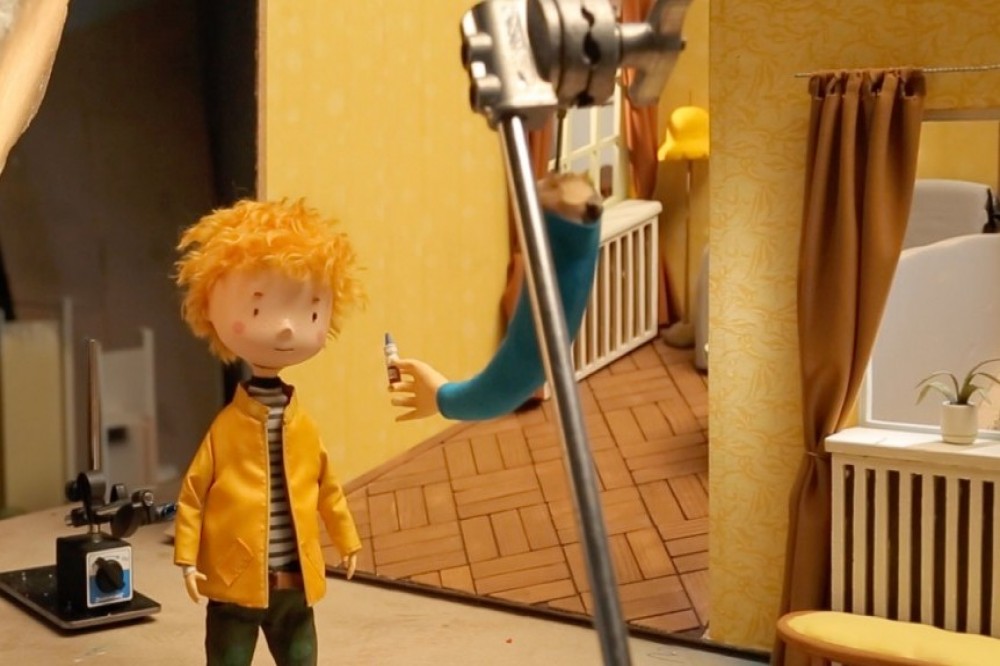 Ukrainian Kristina Tanashuk participated in the KLIK Animation Festival, which took place on October 10-14 of 2018 in Amsterdam (Netherlands). The festival featured animations from student short-films to full-length pictures nominated for Oscars. The Arseniy Yatsenyuk Open Ukraine Foundation supported Kristina Tanashuk by providing her with a travel grant for her trip to the Netherlands.

"Our film was one of the shortest in length and the fact that it was selected for the festival came as a surprise to us, since the festival typically selects social commercials 2-4 min in length," confessed the Ukrainian.

According to her, the winner was a film about biohacking. Kristina was impressed by the fact that the festival was attended not only professionals of the industry but also by regular locals, students and even some pensioners.

"There were also two lectures given during the festival, one of which was given by the Japanese animator Aya Suzuki. She collaborated with Miyazaki, Wes Anderson and created one of my favorite animated movies "Wolf Children" (2013). The other lecture was given by Nora Twomey from the Cartoon Saloon studio, who was the director of the animated films "The Secret of Kells" and "The Breadwinner", which were nominated for Oscars in 2017," shared the young director.