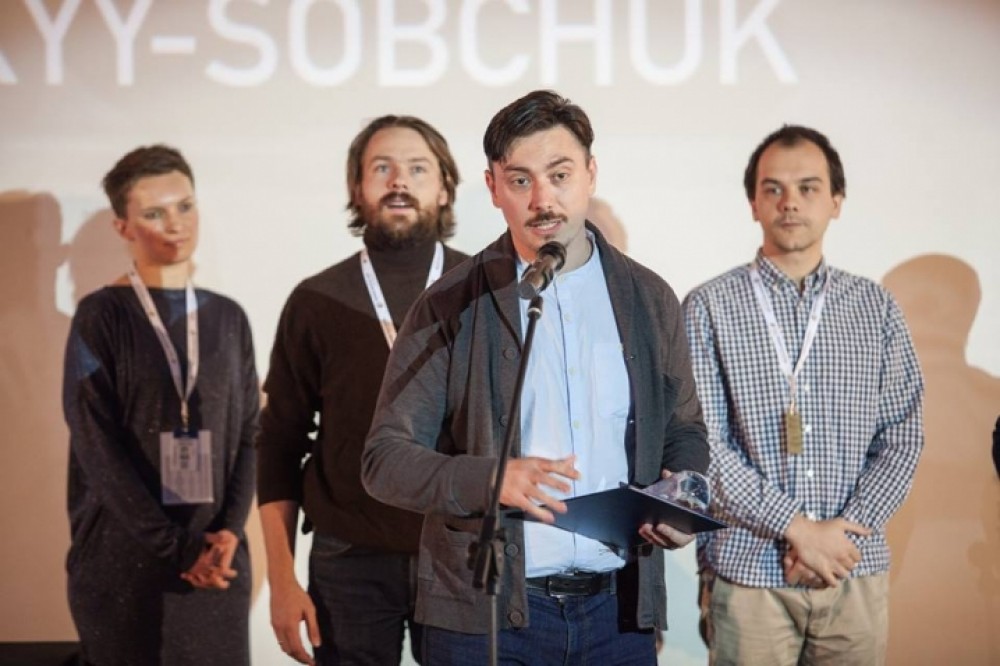 A short film by Ukrainian director Dmytro Sukholytkyi-Sobchuk won the competition at the 34th Warsaw Film Festival, which took place from 12 to 21 October 2018 in Poland. The film "Shtangist" received the Grand Prix of the short film competition, and the right to compete for Oscar 2020. Arseniy Yatsenyuk Open Ukraine Foundation supported the artist by providing a travel grant for a trip to Poland.

The Warsaw Film Festival – one of the key festivals in the region, has the "A" class status. Before the international premiere in Polish capital, Dmytro Sukholytkyi-Sobchuk's short film took part in festivals in Ukraine. After the victory in the national contest of the Kiev International Film Festival "Molodist", the young Ukrainian director received a special award for the main female role at Viz-Art in Lviv. Short fil also took part at the Odessa International Festival. 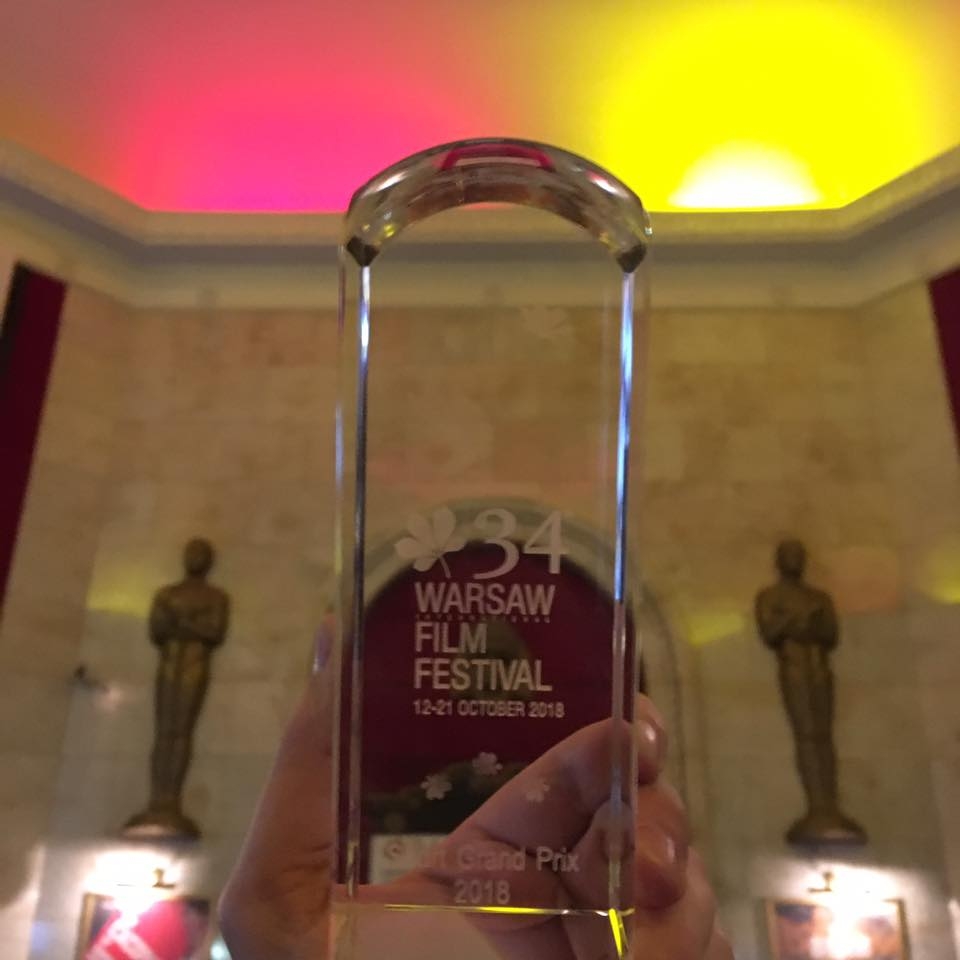 "At the closing ceremony of the film festival, the organizers made a special emphasis on the short film section, as the winner gets the right to apply for the next year to win the Academy Award in the category of the best live action short film", – shared Dmytro.

"Shtangist" – a film shot in the Ukrainian-Polish co-production, shows the life of a weightlifter, who is preparing for important competition. The main role in the film was played by unprofessional actor Alexander Loi.

Dmitry Sukholytkyi-Sobchuk was born in Uman. He graduated from the Chernivtsi Polytechnic School majoring in architecture. At the Philosophical and Theological Faculty of Chernivtsi National University he received a bachelor's degree. Worked as an artist in a cinema, tv-operator, radio presenter.