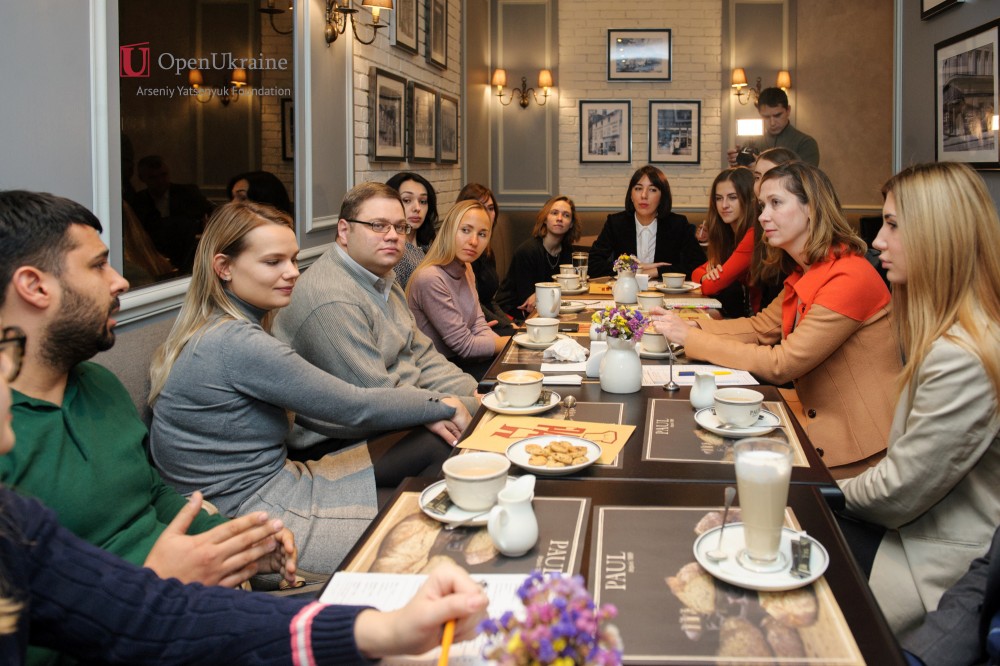 The results of the "Open Morning" meeting with Barbora Maronkova

Traditional "Open Morning" meeting took place November 14 and the guest was the Director of the NATO Information and Documentation Centre in Ukraine. In a friendly, cozy atmosphere, participants asked Barbora Maronkova about secrets to success.

During the meeting, the audience talked about the peculiarities of the work of the NATO Information and Documentation Centre in Ukraine, as well as discussed the issues of the modern challenges Ukrainian society is facing right now. 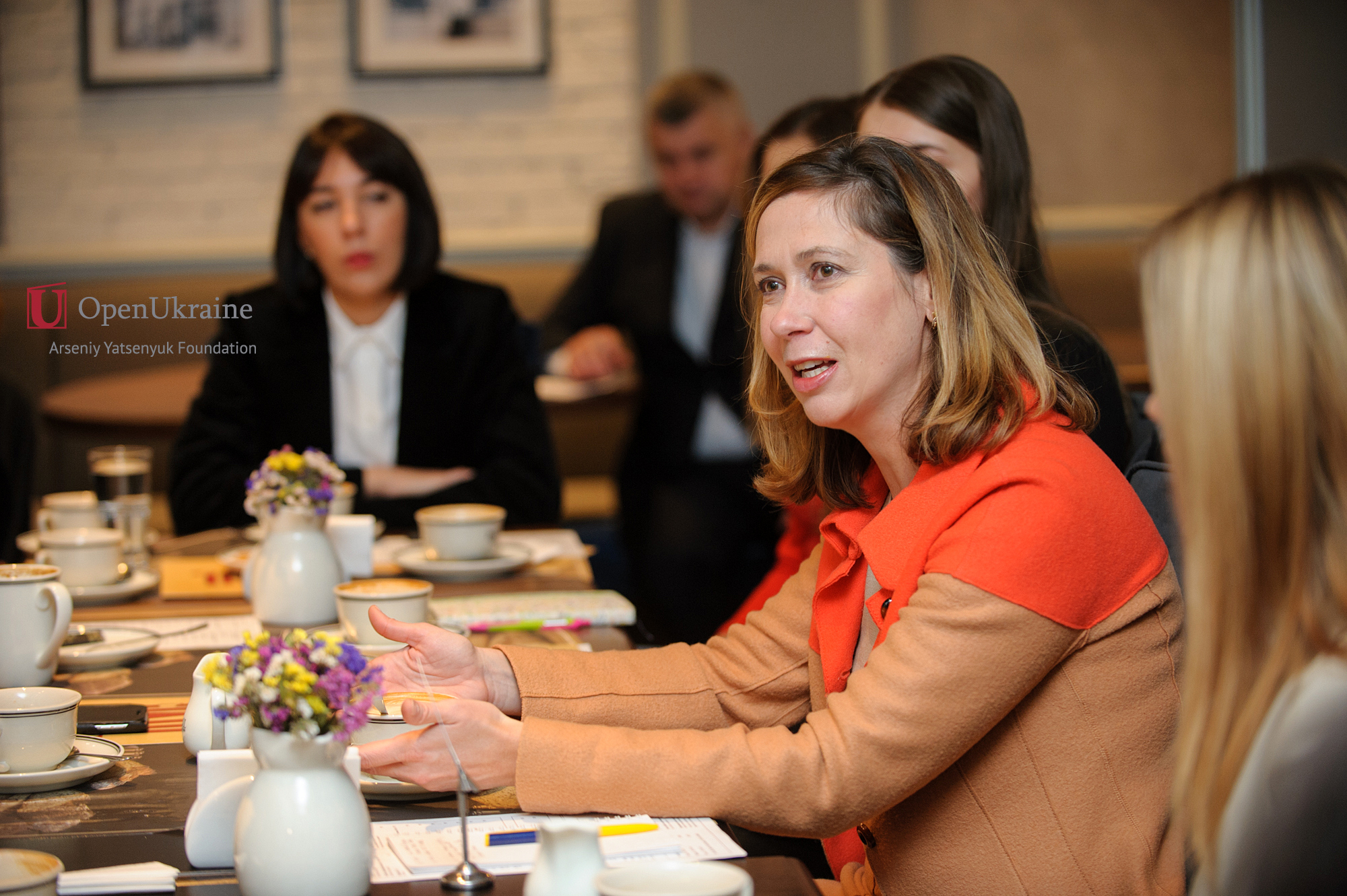 The Open Ukraine Foundation team sincerely thanks the representatives of the NATO Information and Documentation Centre in Ukraine for the assistance of the meeting, and all the participants for the active civic stand.

Barbora Maronkova became Director of NATO Information and Documentation Centre in Ukraine in March 2017. Prior to that, she worked at the NATO Public Diplomacy Division in Brussels as program coordinator to oversee projects that aim to raise awareness and promote NATO in a number of NATO member states.

A graduate of the University of Economics of Bratislava, Slovak Republic, Barbora is also holds a Public Affairs diploma from the Chartered Institute for Public Relations in the UK. 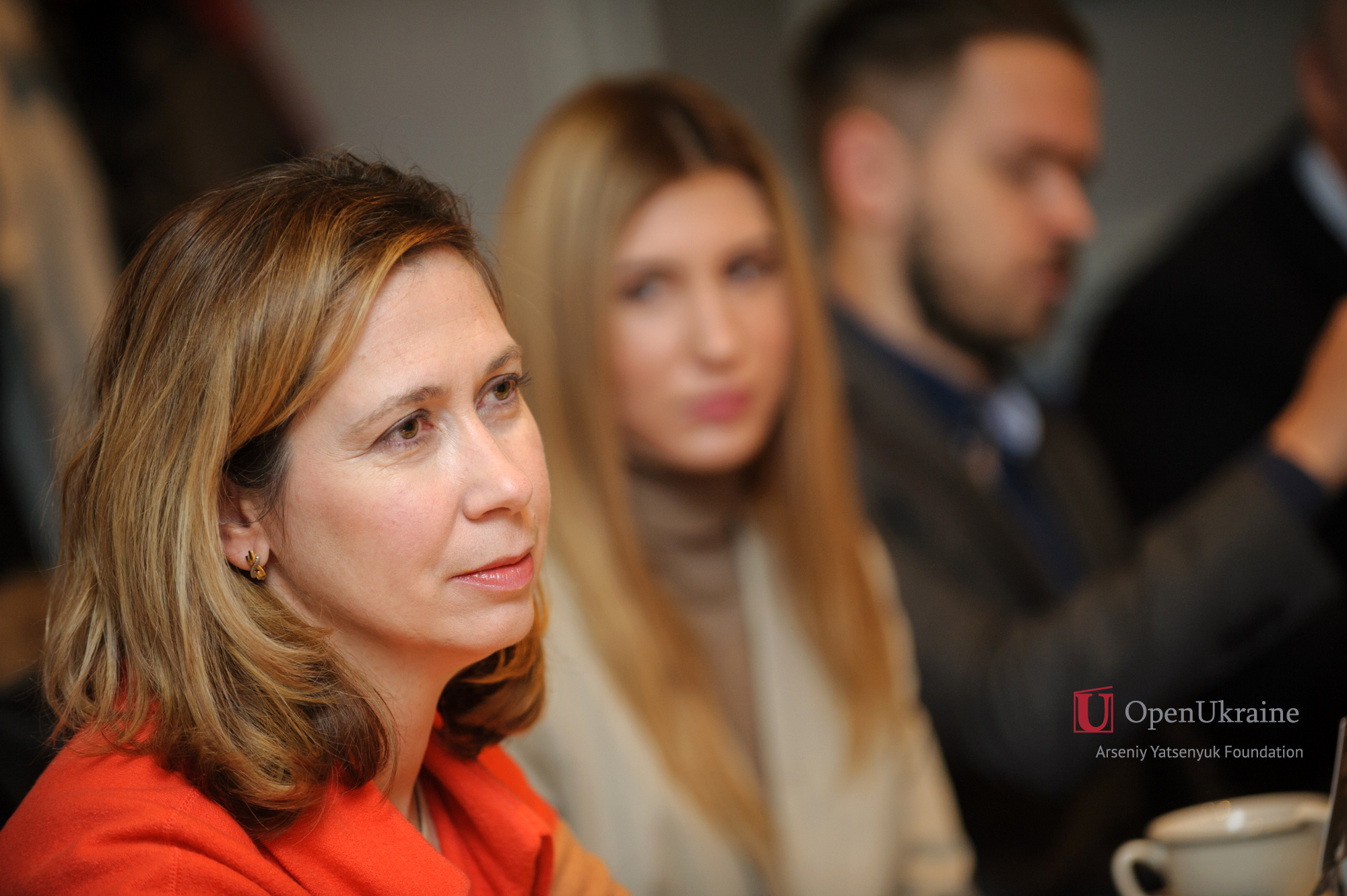 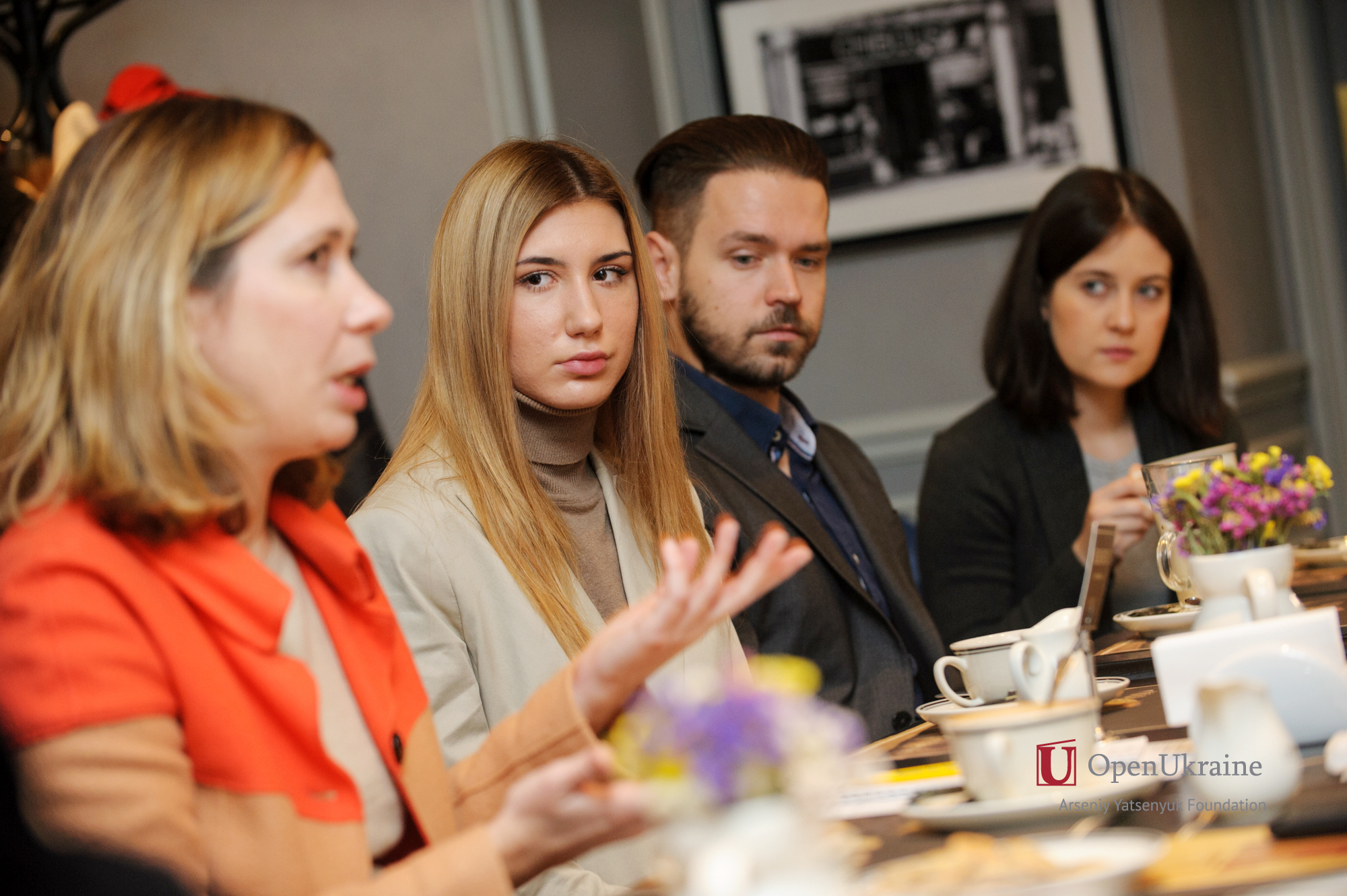 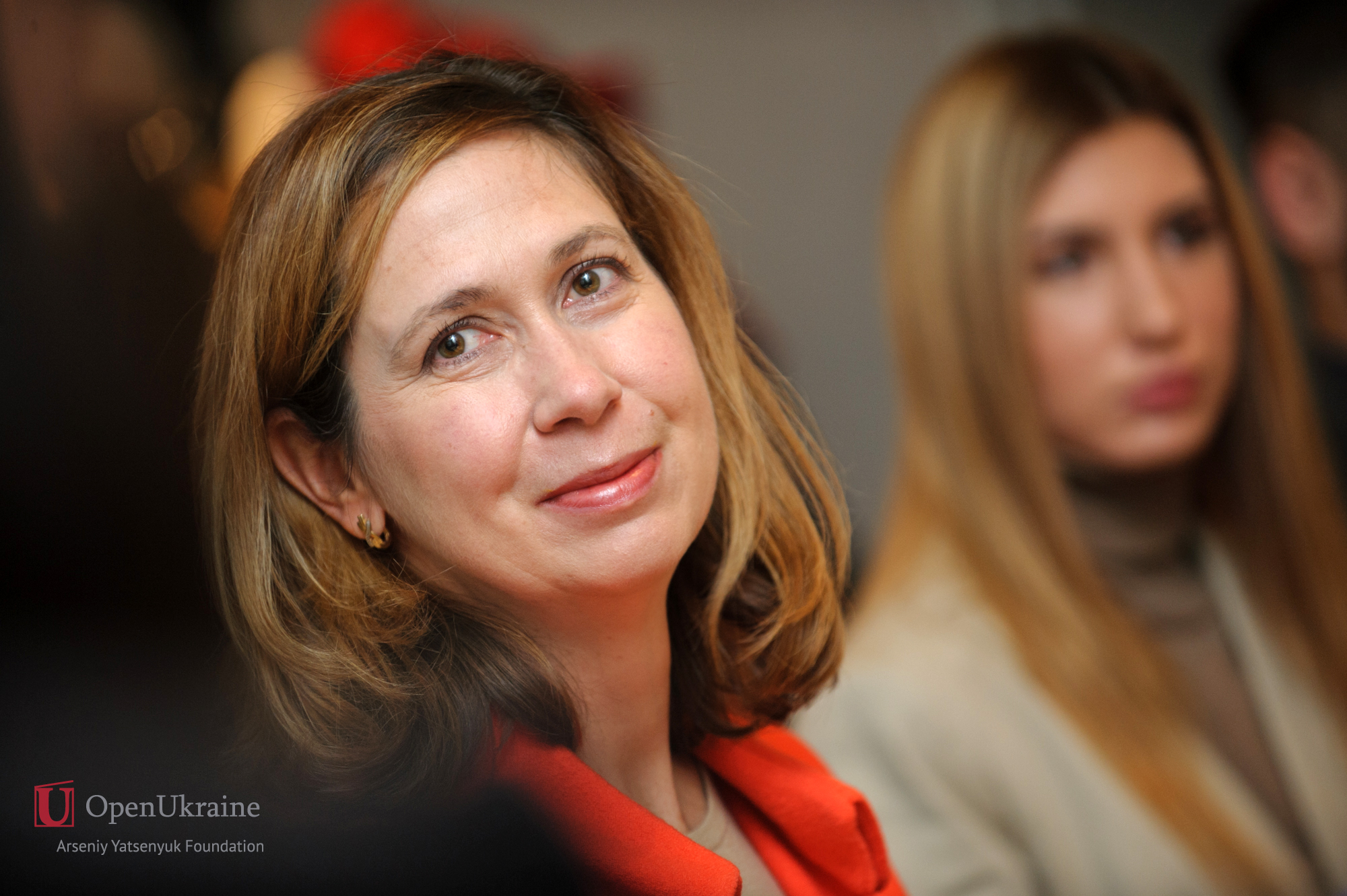 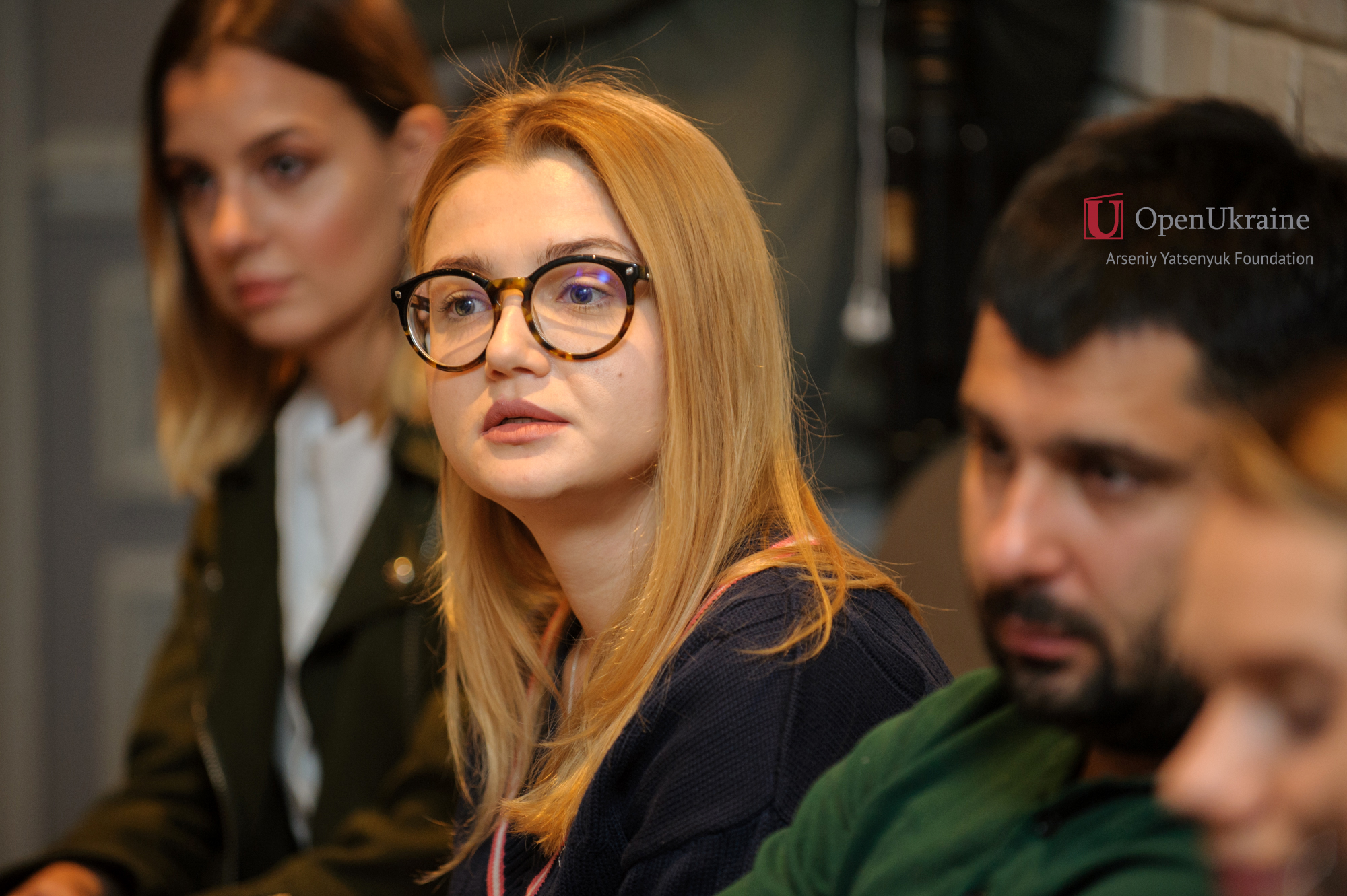 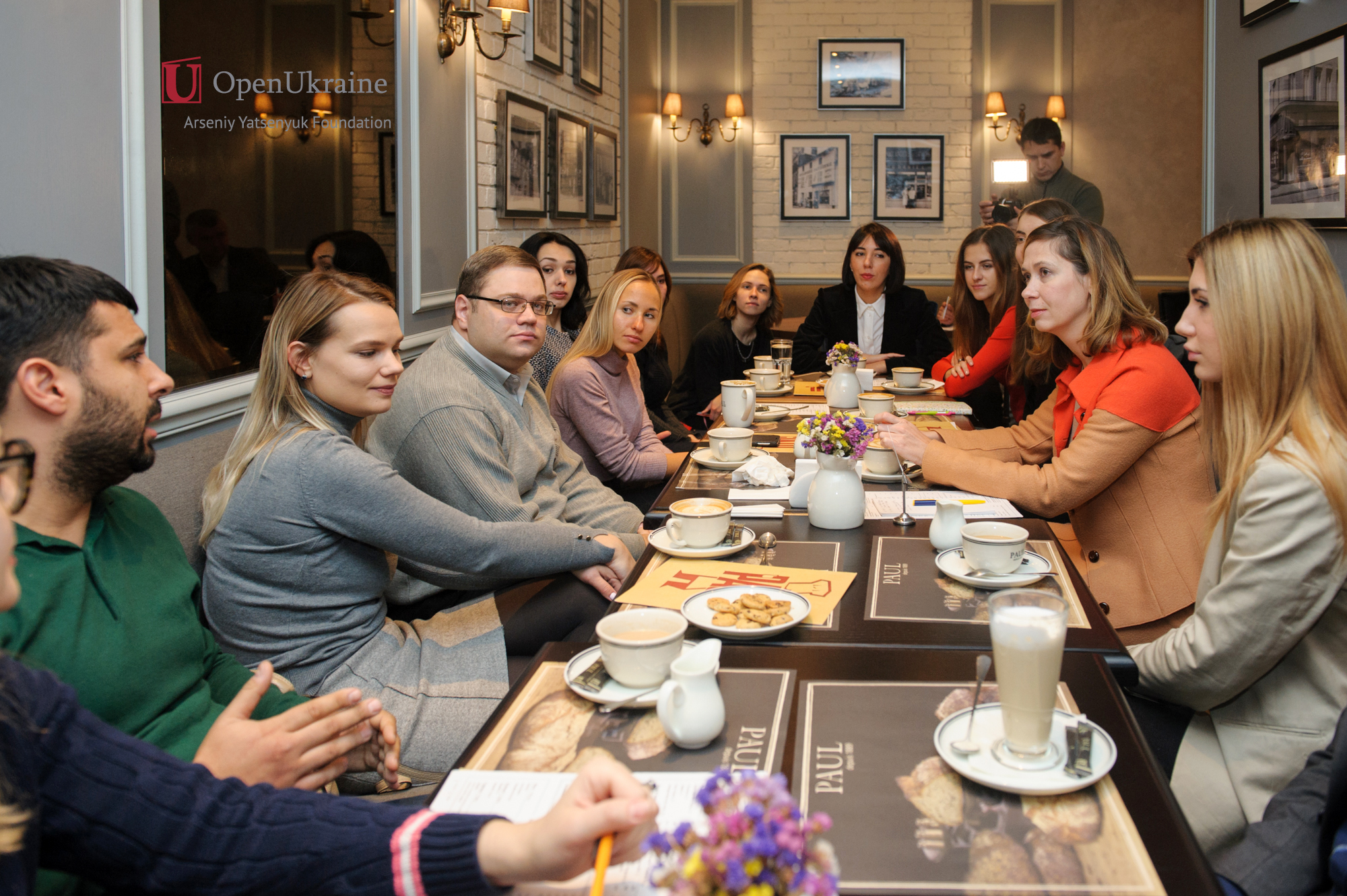