The results of the Open Morning with Johannes Schraps

Mr. Schraps shred his own experience working in the European Parliament and Bundestag as Research Fellow and than as a Member of Bundestag. Johannes Schraps reflected on the current state of politics in Germany and the EU. The issue of compromise in politics, solidarity in the EU and democracy in the world were discussed. 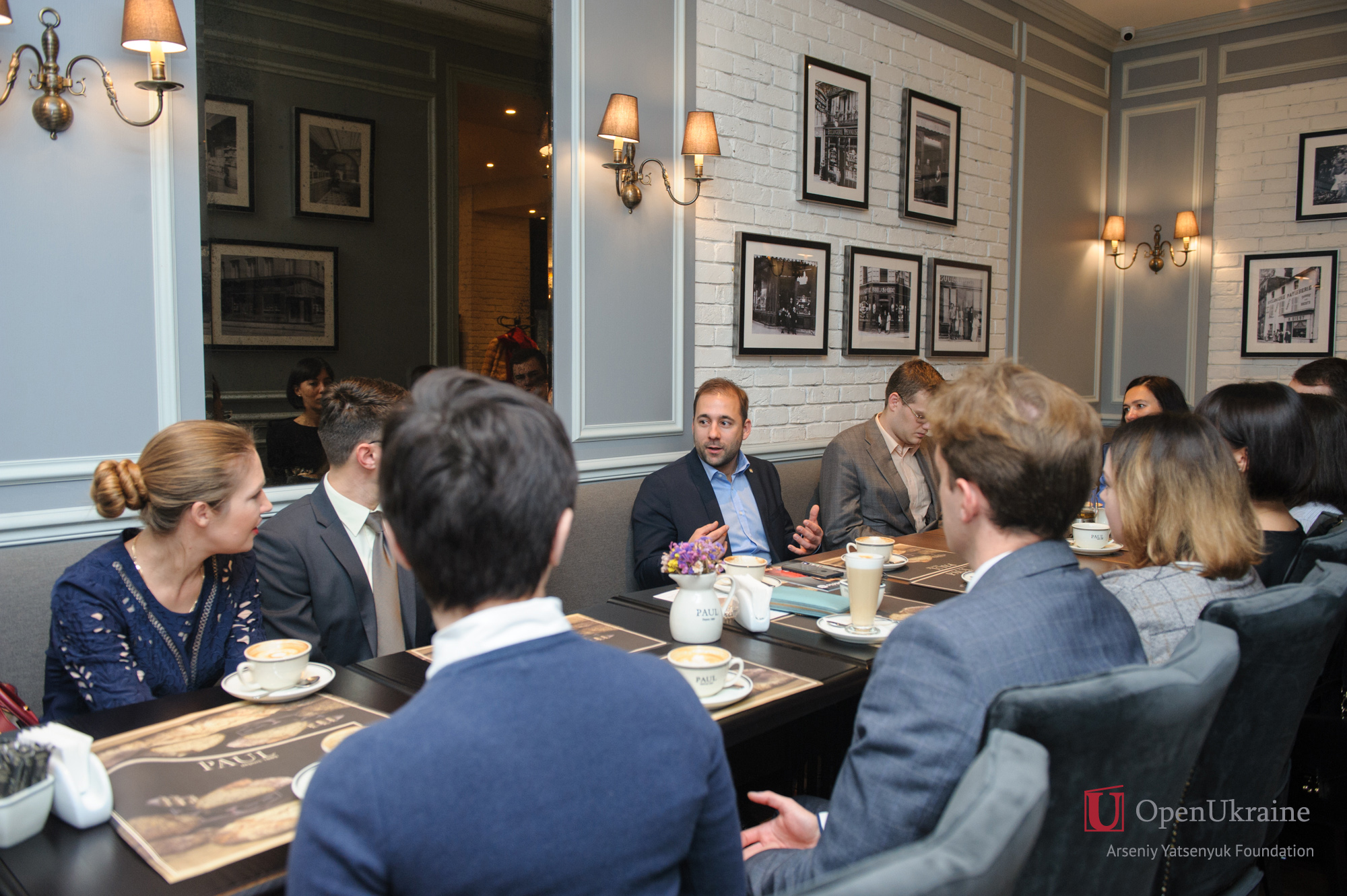 German politician highlighted the important role of the changes that happened in Ukraine lately.

"The last time I was in Ukraine was in 2012 and I have to admit, that lot of things changed for better here", – stressed Johannes Schraps.

PARTNER OF THE MEETING:

Friedrich Ebert Stiftung is the oldest political fund in Germany, which has rich social democratic traditions since its founding in 1925. The Foundation was founded as the political will of Friedrich Ebert, the first president of Germany, who was democratically elected and whose name was named the Foundation. The key activity of the political foundation is the realization of the fundamental ideals and values of social democracy: freedom, justice, solidarity. More about the Foundation's activities in Ukraine – http://fes.kiev.ua/n/cms/13/. 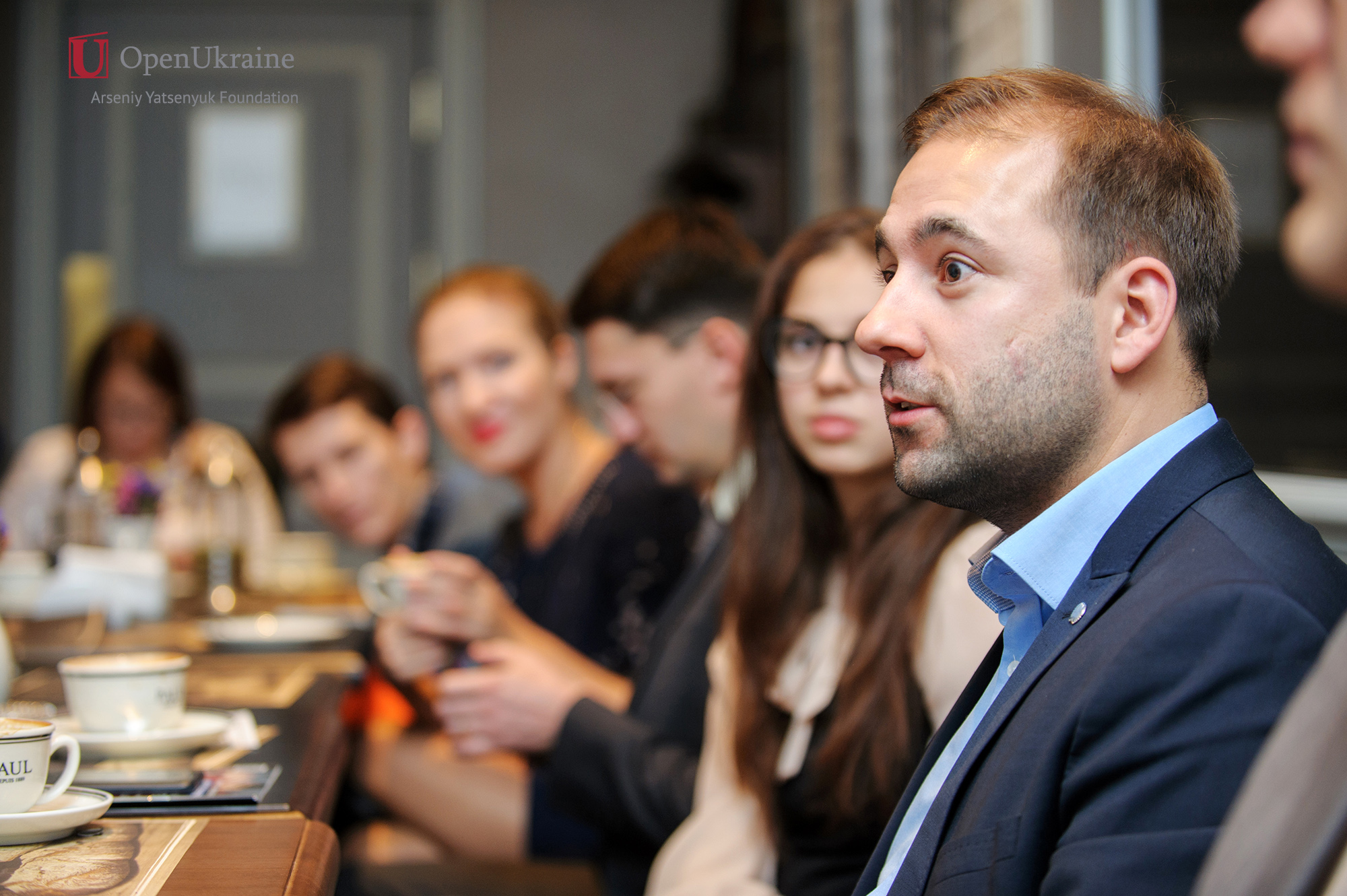 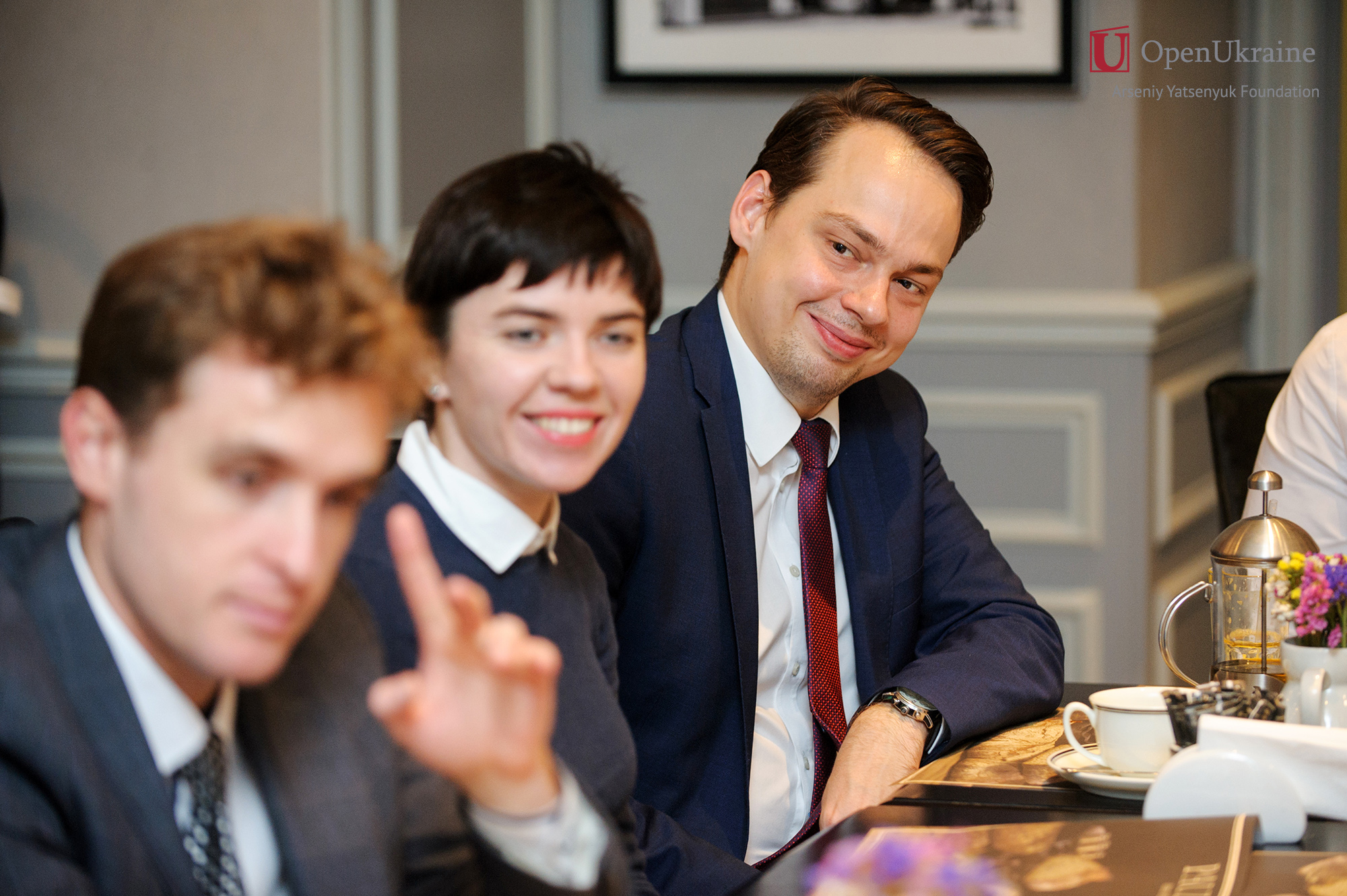 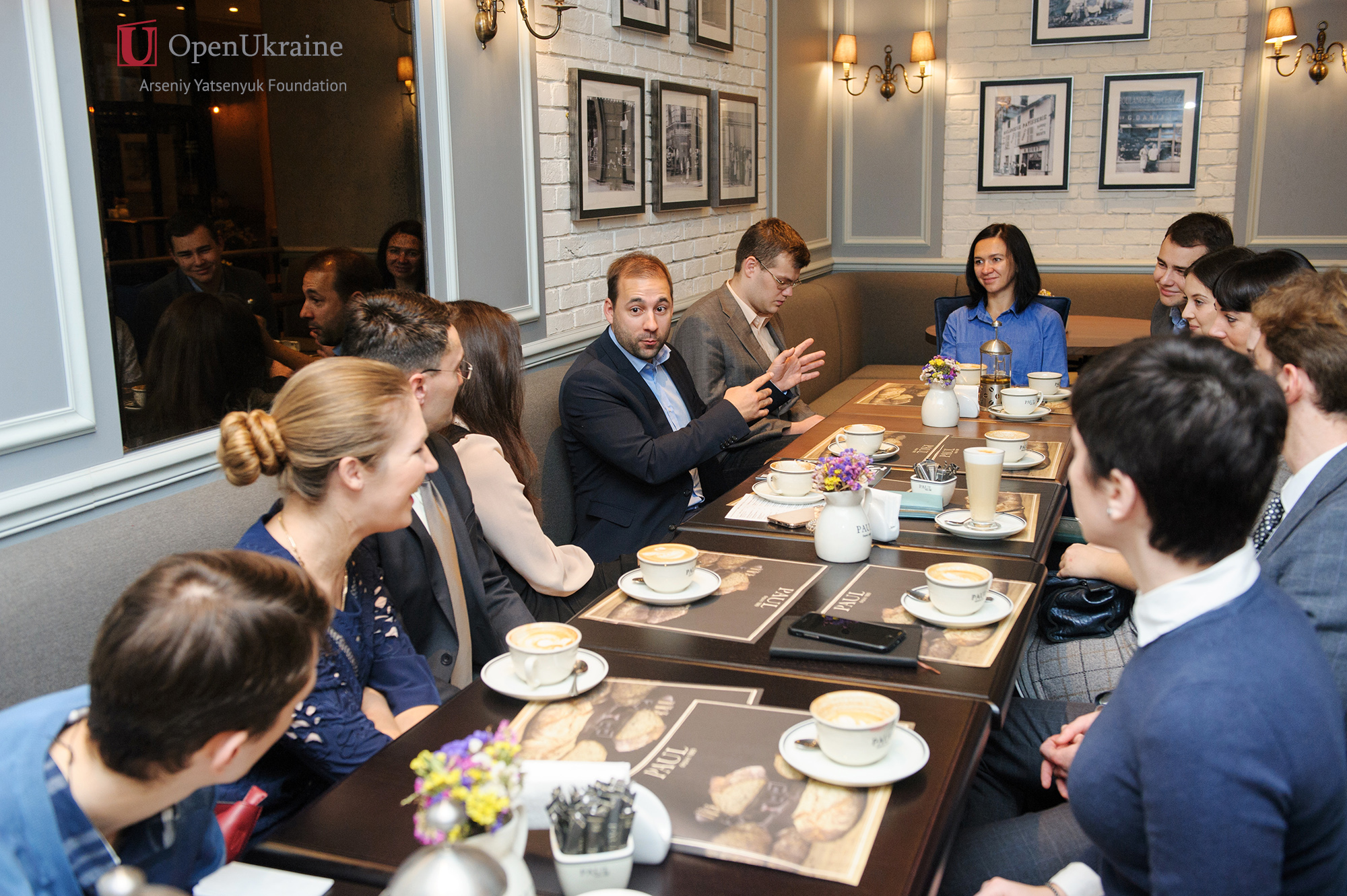 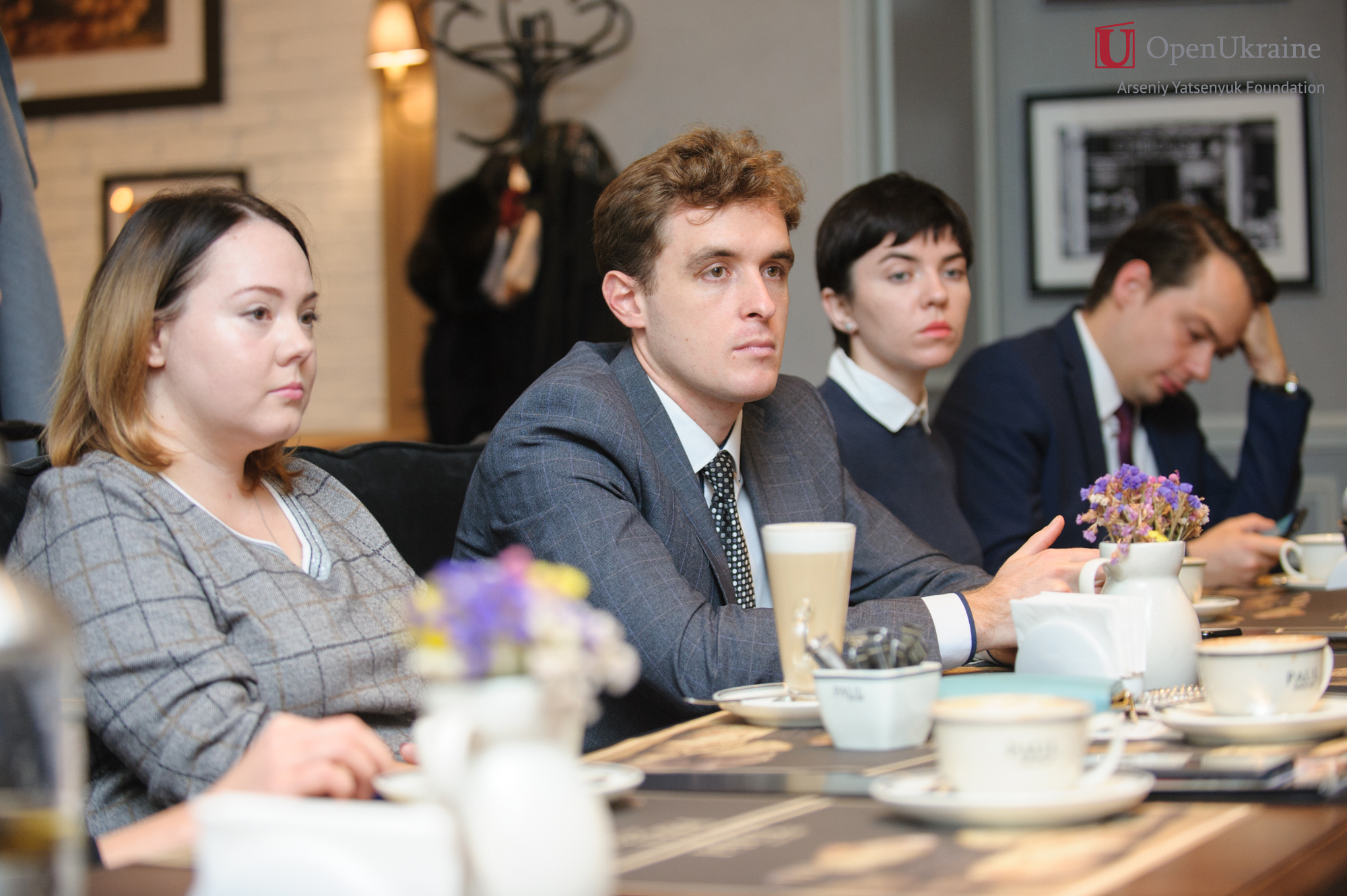 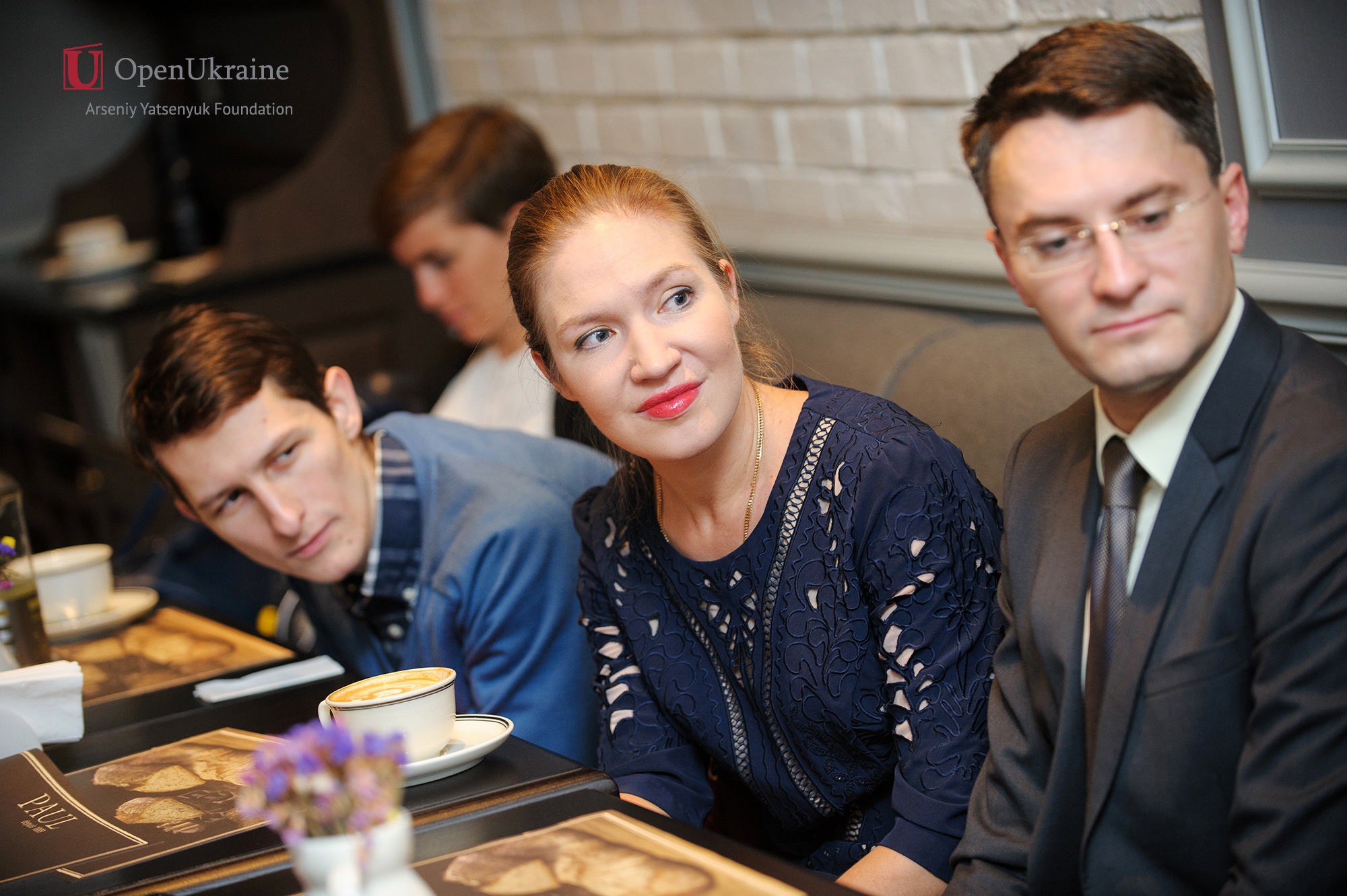 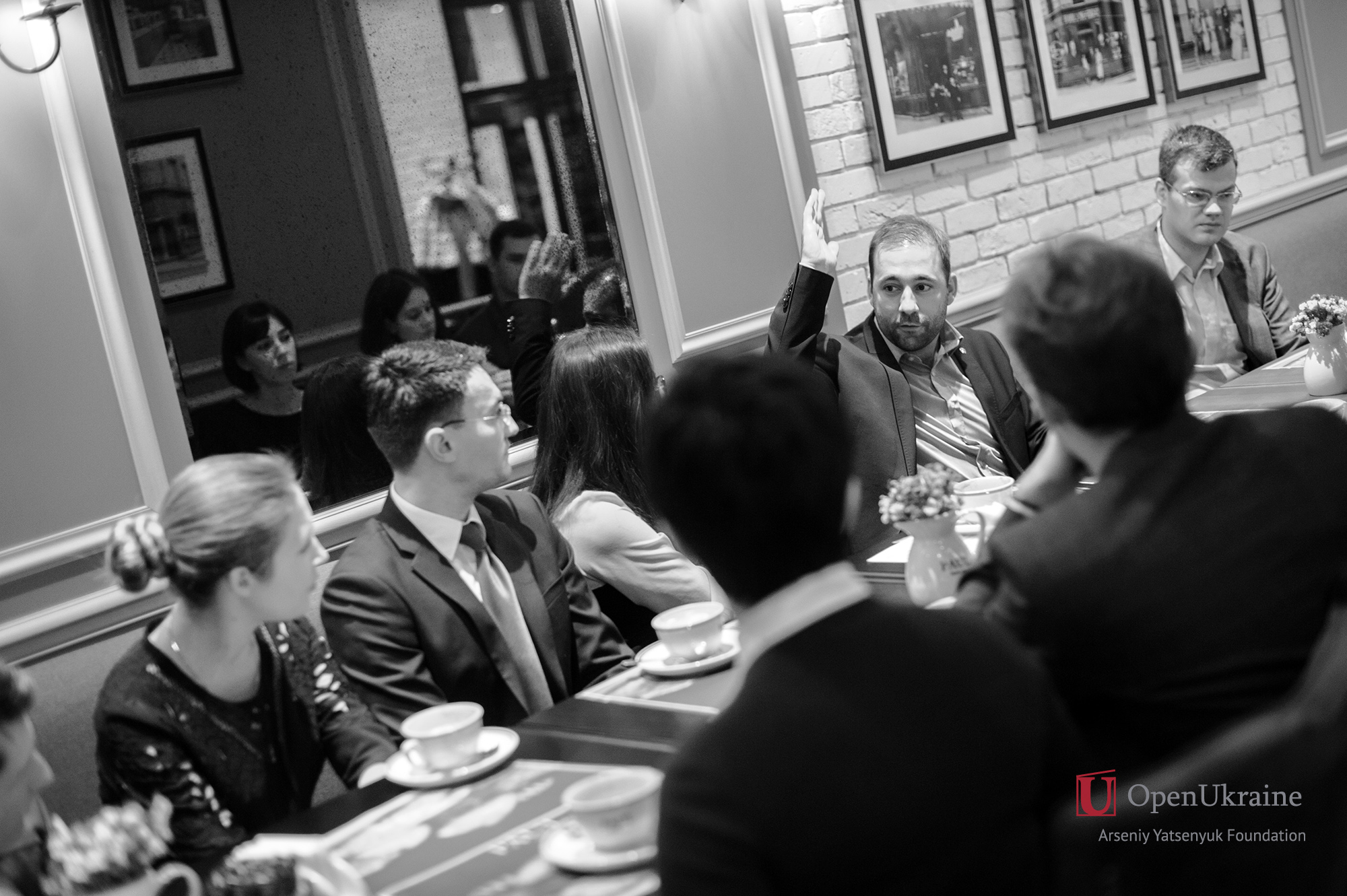 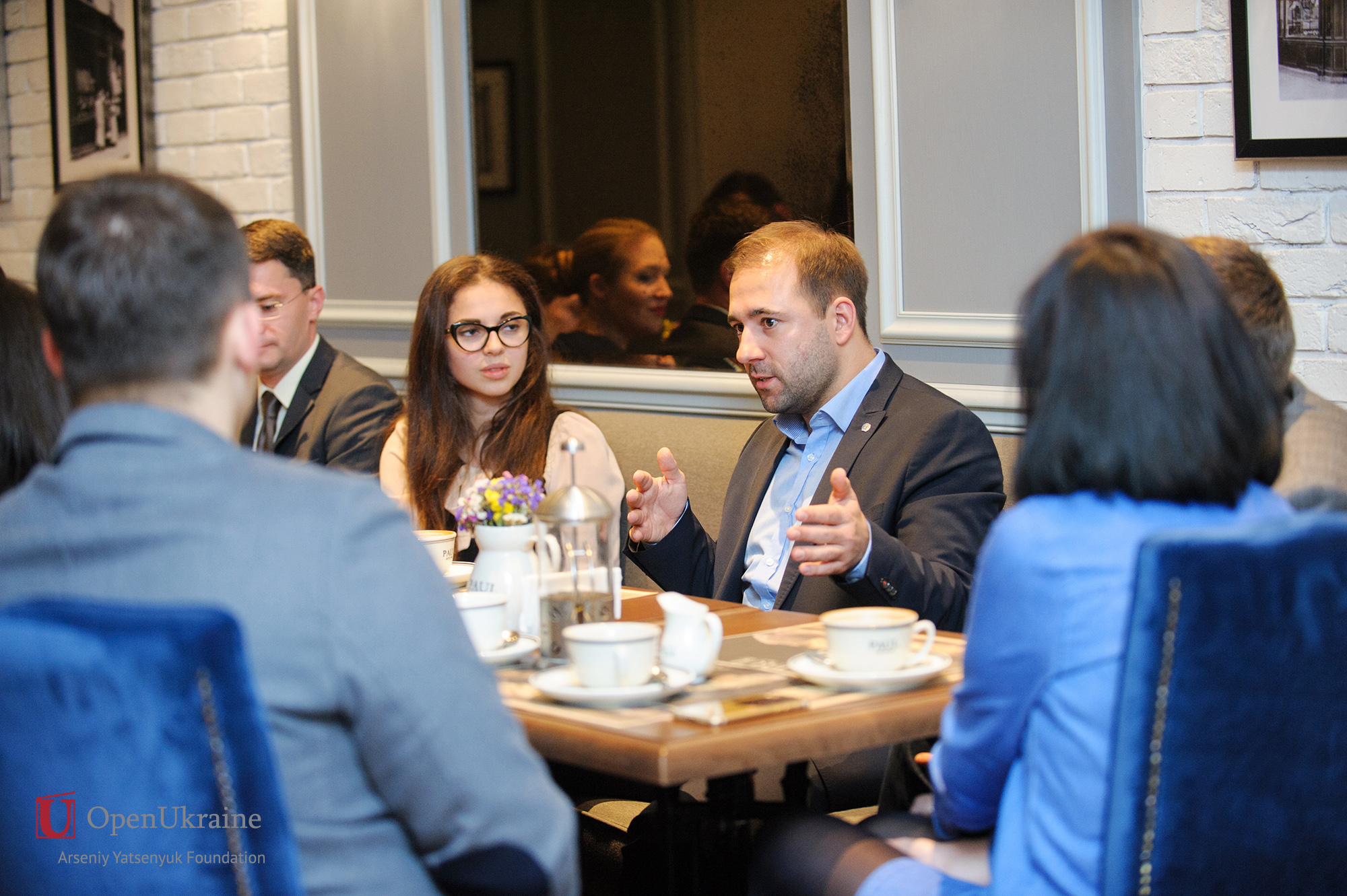 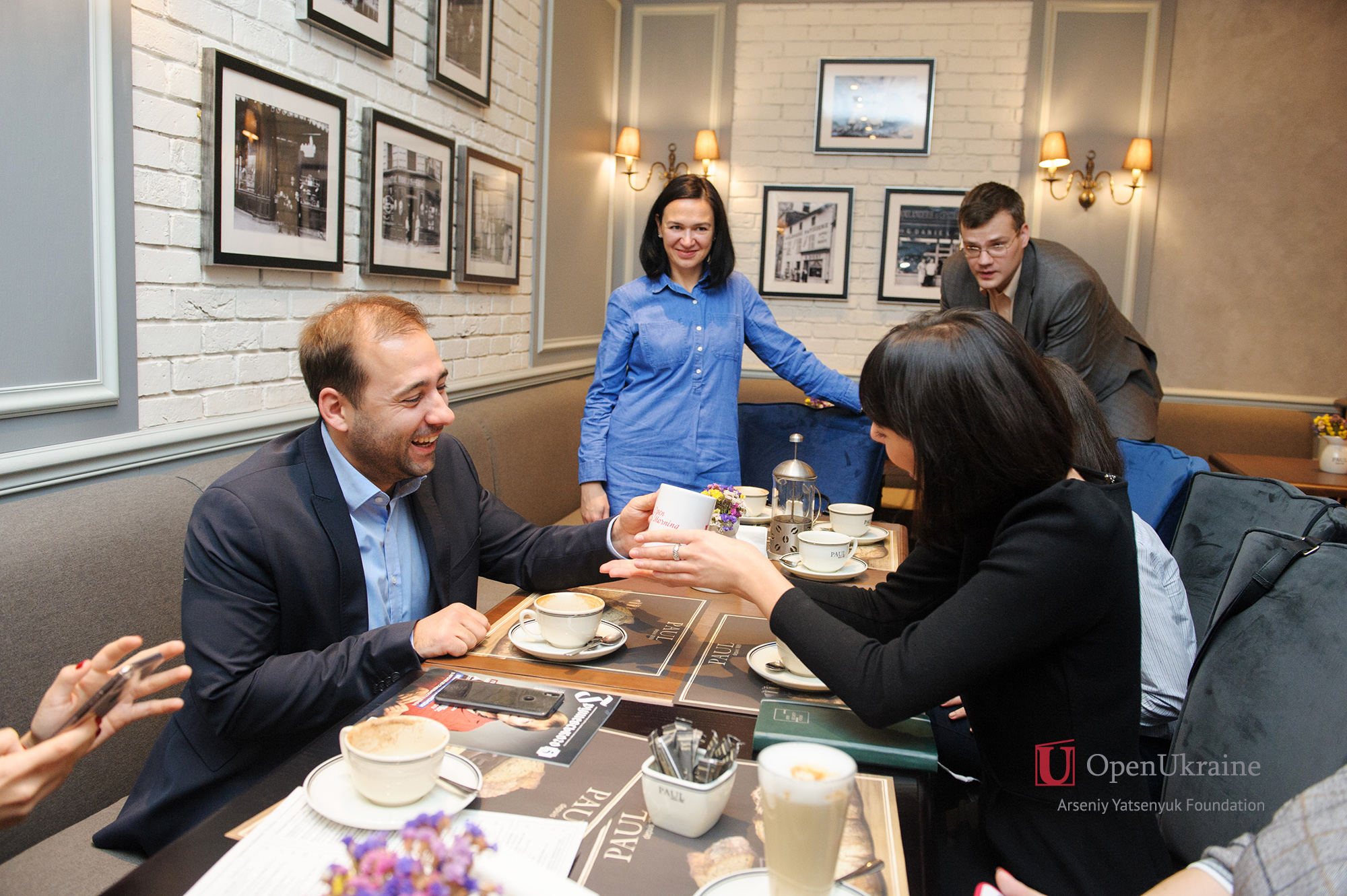