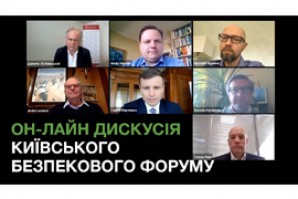 The results of the "Open Morning" meeting with Taras Berezovets 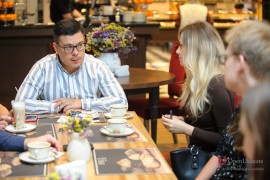 Yesterday, an exciting "Open Morning" meeting took place in a cozy cafe in the center of Kyiv. This time the participants of the meeting had a great opportunity to chat with well-known political consultant, journalist and TV presenter Taras Berezovets.

We admit that we managed to create a relaxed and friendly atmosphere. The audience was very diverse – students, PhD candidates, researchers, state officials, public activists.

Taras Berezovets shared how to make mornings more pleasant, as well as the breakfast is the main meal of the day and that is why you have to start it right. 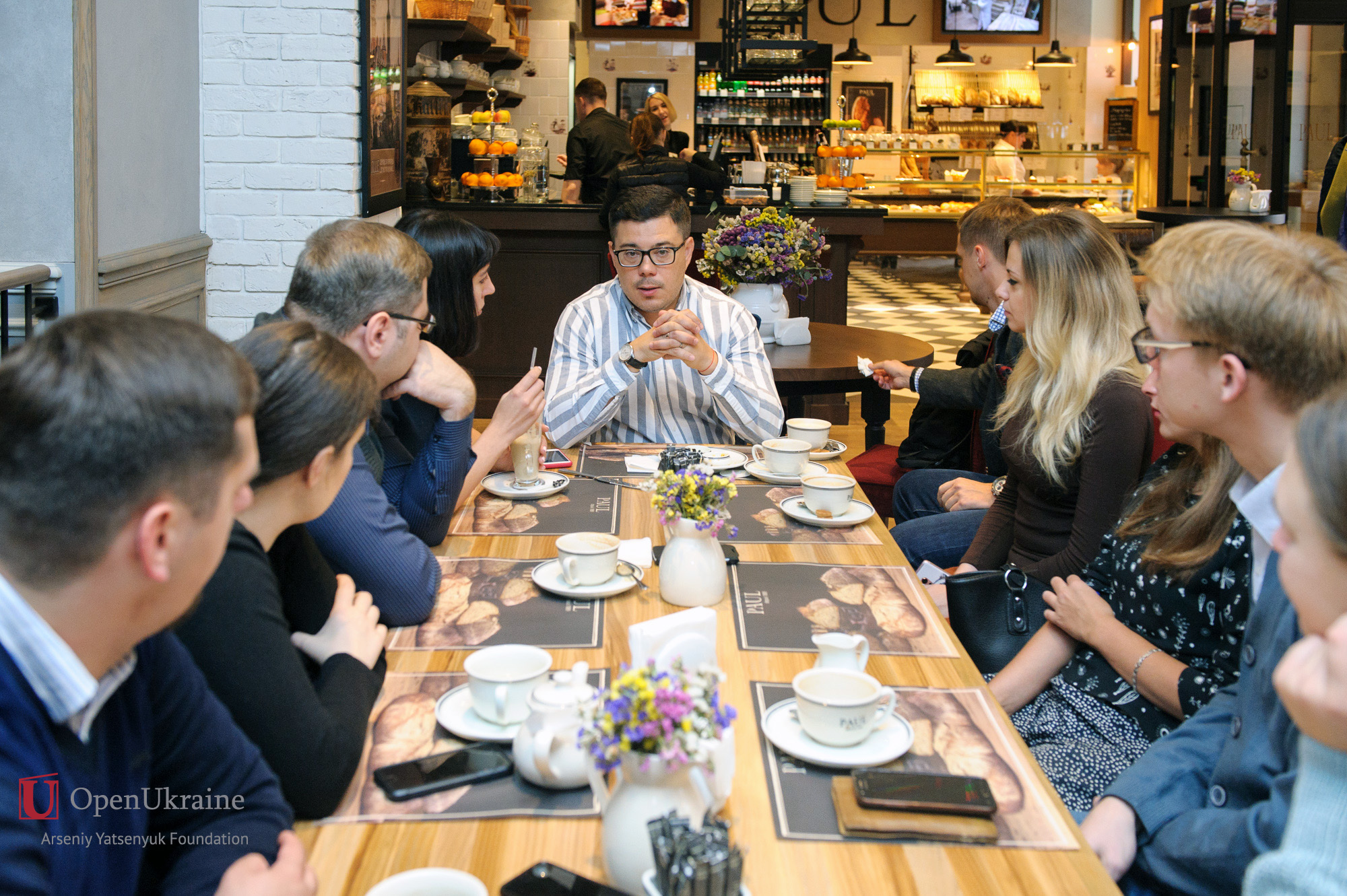 During the meeting, the audience was interested in the expert's opinion about how he sees the future of Ukraine, what future awaits the Crimea and Donbass after the presidential elections in Ukraine. Taras Berezovets also spoke about the technologies of the so-called hybrid warfare, unleashed by the Russian Federation ("green men") in the Crimean Autonomous Republic.

"I'm comfortable in Ukraine and my native Crimea, where I was born, will always remain for me for Ukrainian. It's no secret that in a few decades the problem that we now have with the peninsula will be solved", - said Taras Berezovets.

Taras Berezovets was born in the Crimea. He obtained Masters degree in journalism at Kyiv National University and Master of International Relations at King's College (London).

In 2015, he published the book "Annexation: Crimea. Chronicles of the "hybrid war".

Professional interests include: foreign policy, image making, political advertising, the theory of propaganda. Taras Berezovets is also keen on aikido, ancient Roman history, numismatics, and loves to travel. In 2017 Taras Berezovets was named one of the most stylish men of Ukraine according to Elle Magazine.

We express gratitude to Taras Berezovets.  We thank the participants for active civiс stand. 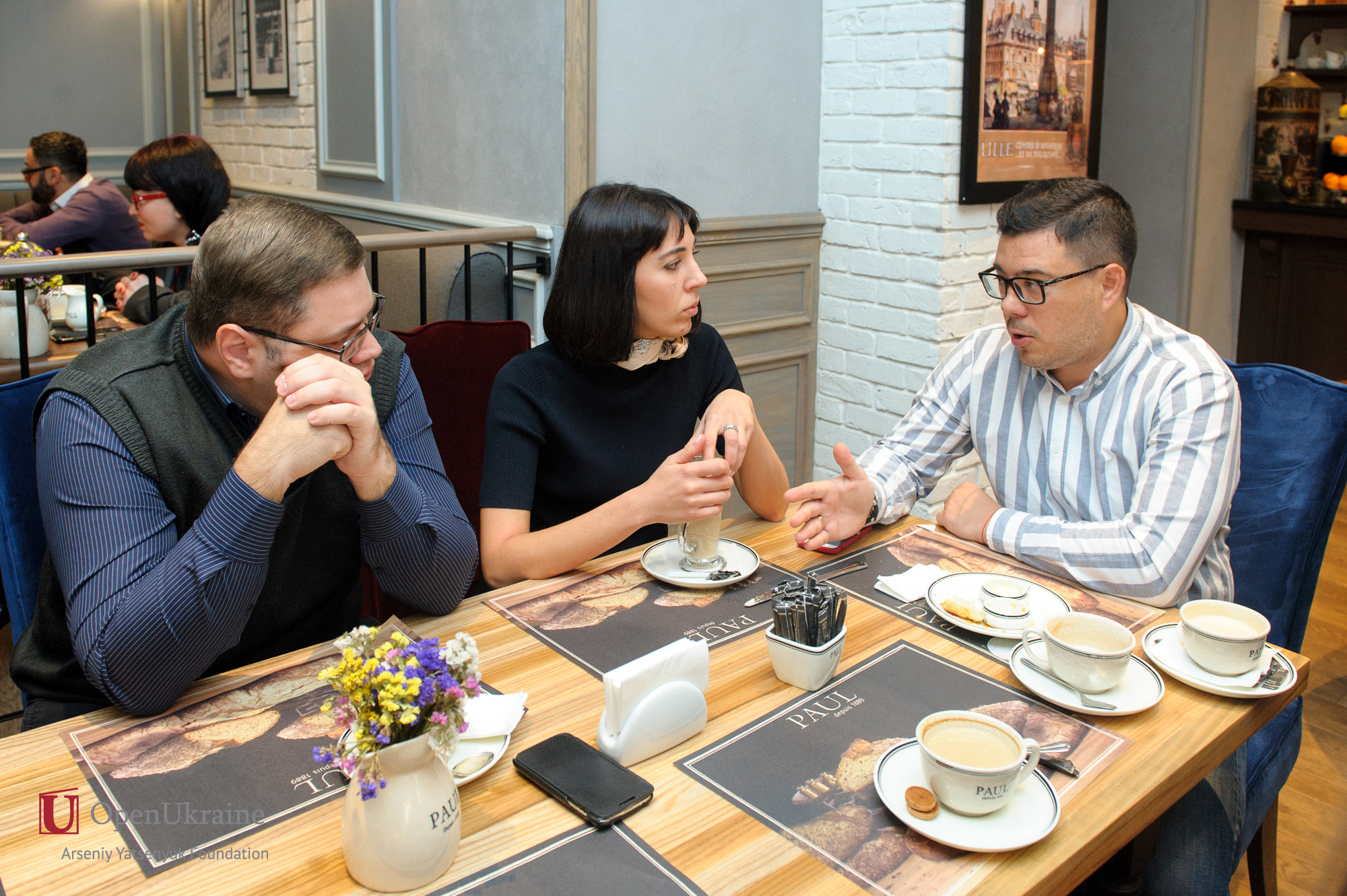 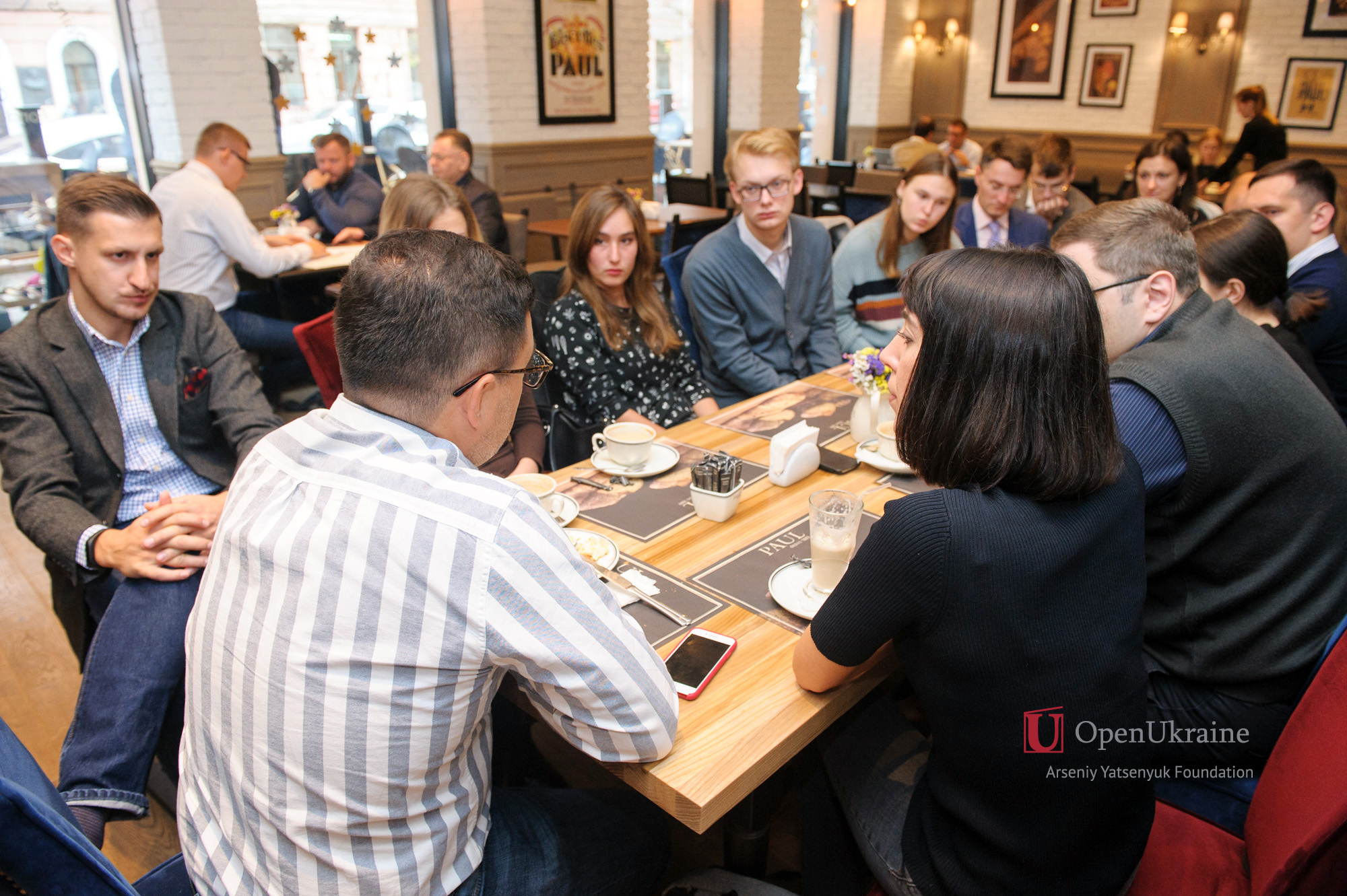 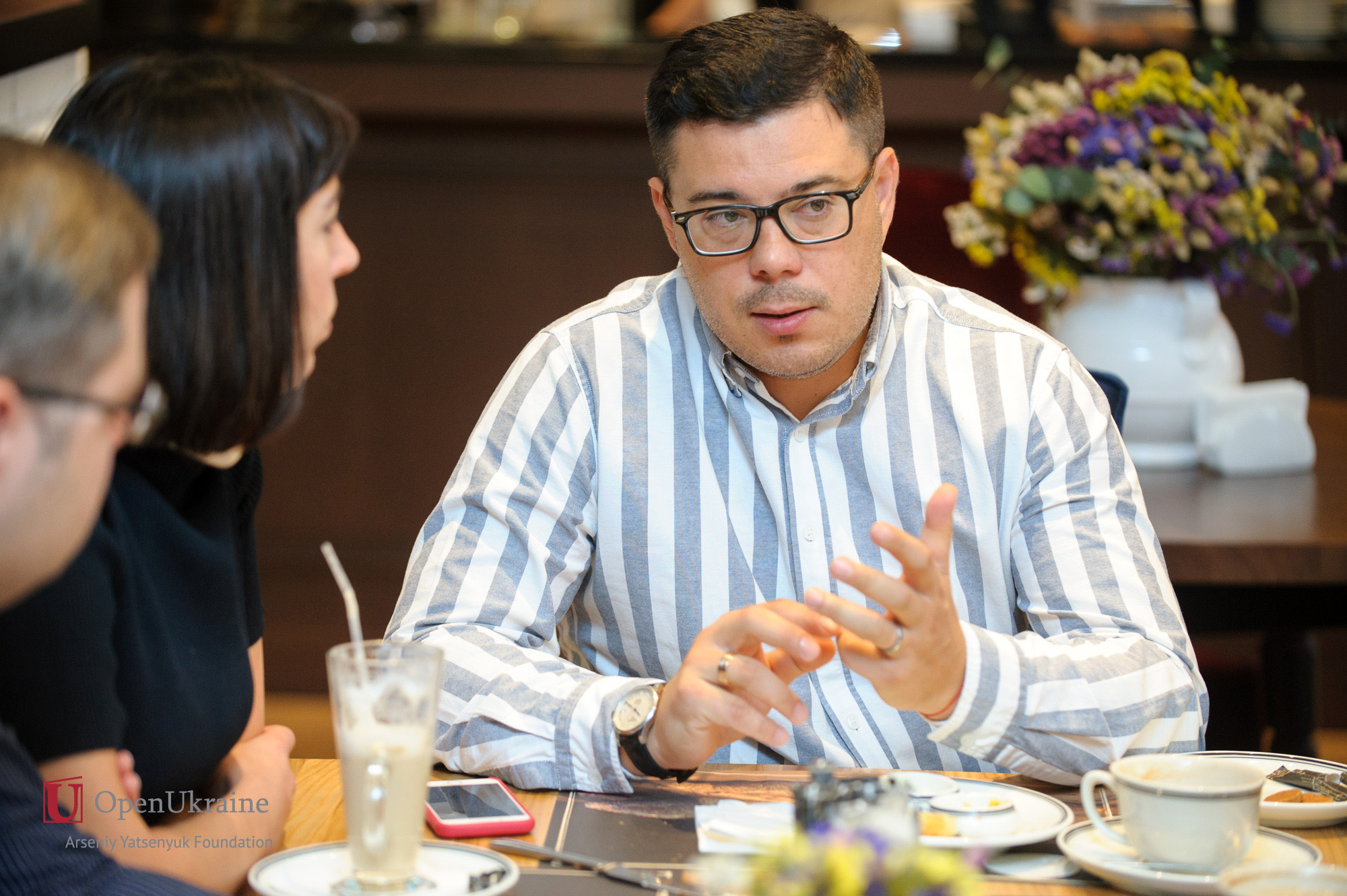 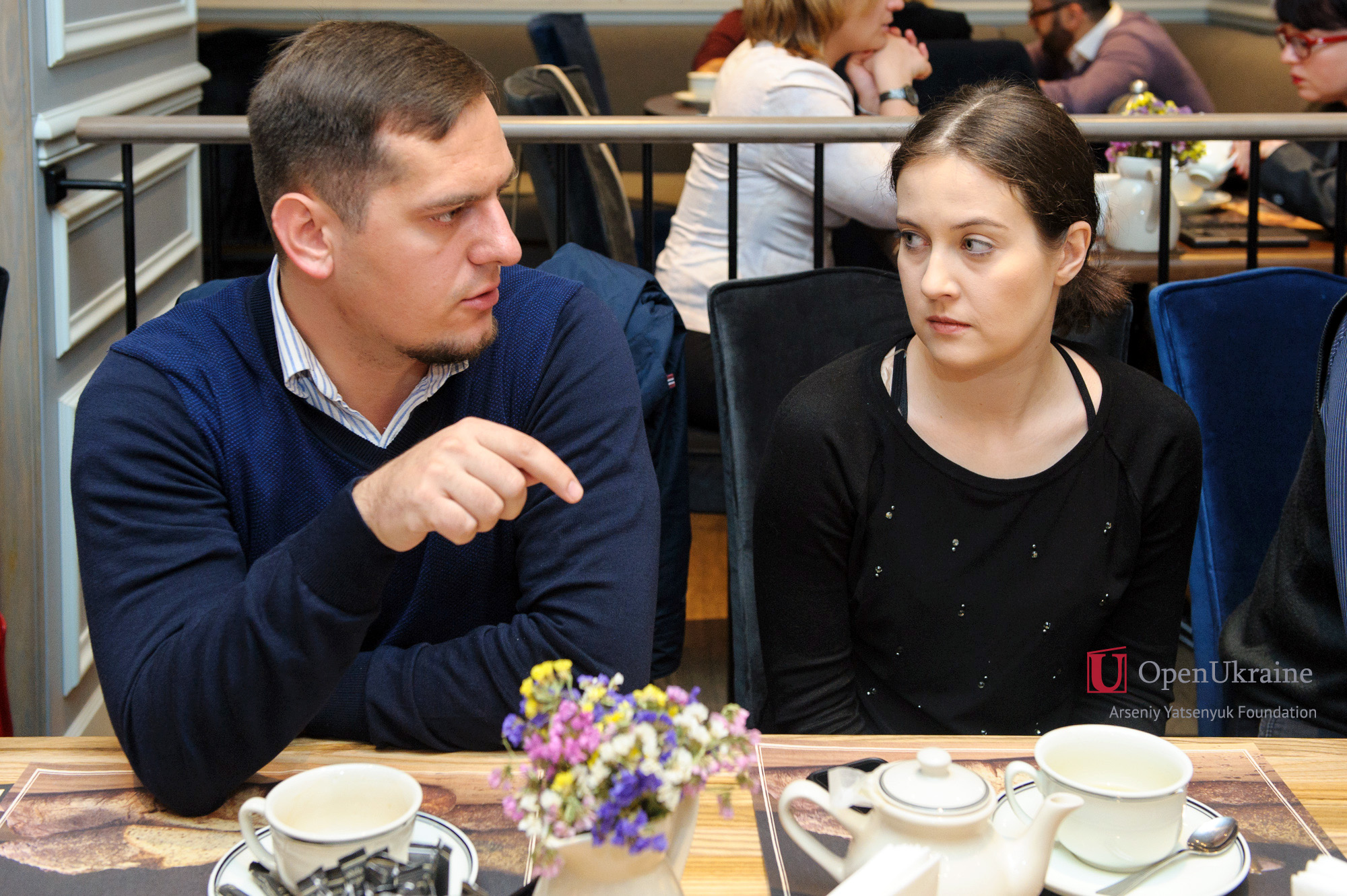