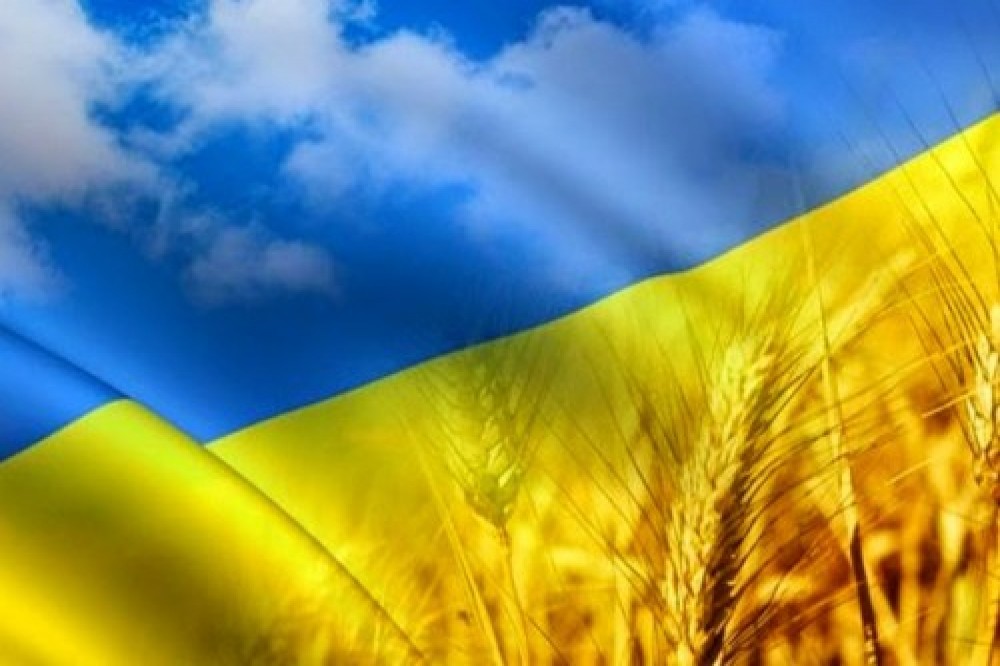 Congratulations on the occasion of National Flag Day and Independence Day of Ukraine!

It is very symbolically that, on the eve of the Independence Day of Ukraine, we mark a memorable date – we honor the guardian, which unites all Ukrainians. Confidently moving on the European path, we keep in our hearts the blue-yellow flag and the desire to build a mighty Ukrainian state in which the highest values are sovereignty and unity. During a relatively small period since the proclamation of the Independence of Ukraine, the National Flag became known throughout the world. Today it is on us, that this recognition only gets stronger, because it determines the credibility of our country, the authority of state symbols.

The National Flag became a symbolic talisman for Ukrainian nation, which fills the hearts with a sense of patriotism, love for the Homeland and pride for its people.

We are proud to be citizens of a great European state Ukraine, which has shown to the world readiness to defend freedom, independence and democracy at the highest price.

May peace and harmony prevail in our common home. Let the source of our faith, hope, and love for our land, the energy, the power and the confidence in our own strength get stronger.