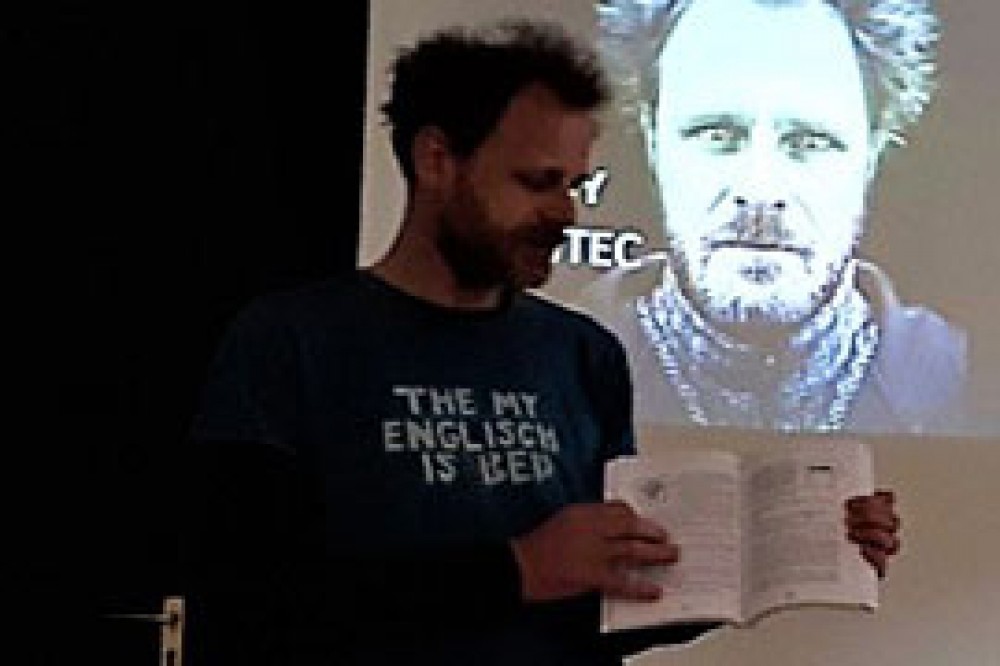 Writer Andriy Sholtes was a lecturer in Poland

On June 19, 2018, Ukrainian writer Andriy Sholtes conducted lectures on subcultures of Ukraine and Central Europe in Sopot (Poland), as well as presented his own books. With similar lectures the writer is already fifth, but in Poland for the first time. Andriy invited as a writer, traveler and lecturer.

At lectures the writer described the subject of subcultures and gave examples from his books. He described what his heroes and as a subject of subcultures, are covered in his novels. The author stressed that there is nothing invented in the books - it describes the real characters and the real stories of these characters. Also, Ukrainian explained the differences between Ukrainian subcultures from the Polish and the Euro-Union as a whole.

- Funny stories, funny casualties and touching stories have caused listeners to laugh, delight and positive emotions. On concrete examples, I have shown that the labels that society hangs on representatives of subcultures, those who are not like everyone else are far from always working. First of all, every punk or hippie is a person with his advantages and disadvantages. And usually they are  interesting people who have something to tell and show, - said Andriy Sholtes.

During the trip, the writer succeeded in agreeing on future cooperation with the Slovak cultural center Stanica in Žilina and the Warsaw Cultural Center Duzy Pokoj.

Andriy Sholtes (pseudonym Bandy Sholtes) - writer, philologist, worked as a journalist, teacher of linguistics, an interpreter from the Hungarian, tourist guide. In 90-x he released a samizdat, emigrated, but returned. Live in Uzhgorod. Married, he has two sons. Currently Andrew is working on a new novel about the life of immigrants abroad.