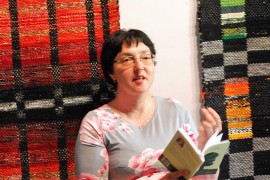 Natalia Belchenko, in May 2018, visited the Ventspils House - the International House of Writer and Translator (Ventspils, Latvia). Kiev writer and translator was invited to Latvia for the second time (for the first time in 2016). She translated and wrote her own poetry.

Natalia also had a poetic performance in the Riga gallery and recorded on the Riga Radio, where she presented verses from the new collection "Signs and Know" (Duc and Letter Publishing, 2018).

- During my stay at the International House of Writers and Translators in Latvia, I translated from several languages, wrote my own poetry, took part in speeches and interviews, during which not only I popularized my poetry in Ukrainian and translations of Ukrainian authors, but also answered the questions concerning modern Ukrainian literature, events in our country and the state of cultural relations, - Mrs. Natalia told. 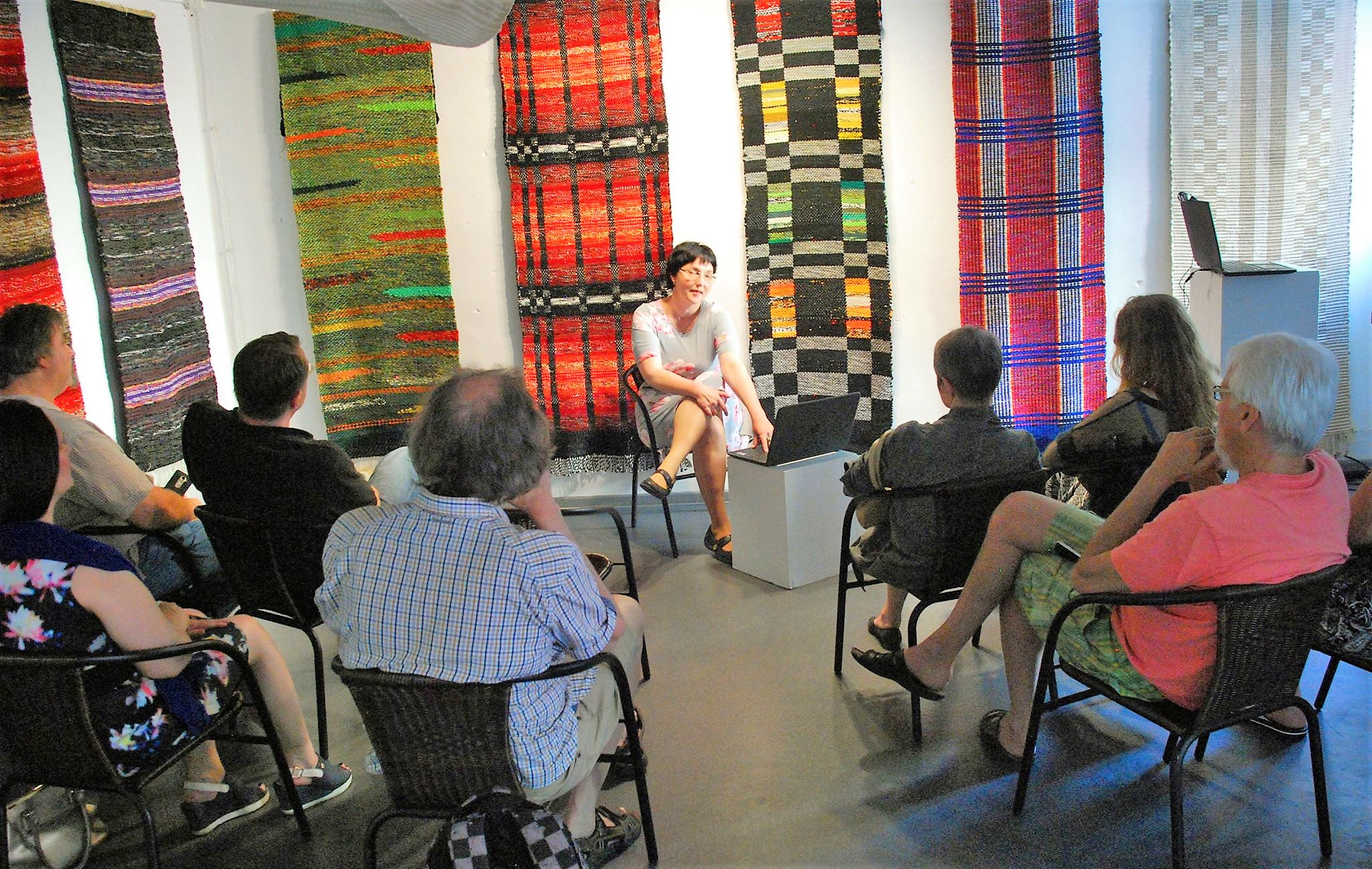 As one of the initiators of the joint readings of the inhabitants of the residence, Natalia Belchenko got an opportunity to get acquainted with the work of the Latvian writer Inga Pisan - and translated several of her poems into Ukrainian (from the Russian translation), with the aim of introducing into the Ukrainian artistic space this name and samples of the young lyrics of Latvia .

Translations of Boris Oliynyk's Russian poetry (as ordered by the Druzhba Narodov magazine) was also made by the Kievan language. Translations of poems from contemporary Hungarian poets (from contractors) for the literary festival "Beregu slova, " to be held from June 29 to July 1 of this year (Berehove, Zakarpattia). From Polish - translations of "Kyiv sonnets" by Kazimierz Glinsky (maybe will be published in the magazine "Kyiv") and poems by Yaroslav Ivashkevich (whose book is currently being prepared by Belchenko).

Moreover, her own poems, written in the residence and containing a lot of Ventspils and Latin names and realities, Natalia recently presented at the Book Arsenal in Kiev, where the author took part in poetry readings "On a Strange New World".

Natalia Belchenko - Kyiv poet, translator. Born in 1973 in Kiev. Graduated from the Faculty of Philology of the Taras Shevchenko National University of Kyiv.

The author of eight poetry books. Belechen's poetry was translated into German, French, English, Bulgarian, Korean, Dutch, Polish, Lithuanian, published in Ukraine and abroad. Laureate of the Literary Prize of Hubert Burda (Germany, 2000), Literary Award to them. Mykola Ushakov (2006), a prize named after him. Leonid Vysheslavsky "Planet of the Poet" (2013), Translation Award "Metaphor" (2014).

Has participated in numerous festivals, in particular at the festival Czas Poetów (Lublin, 2014), Prima vista (Tartu, 2016), has carried out the project "Poetic Map of Kiev" in Krakow. Became one of the winners (3rd place, Ukrainian language) of the International competition for the best translation of the poetry of Wislawi Shimborsk in Russian, Belarusian and Ukrainian (Wroclaw, 2015). Scholarship Gaude Polonia 2017.