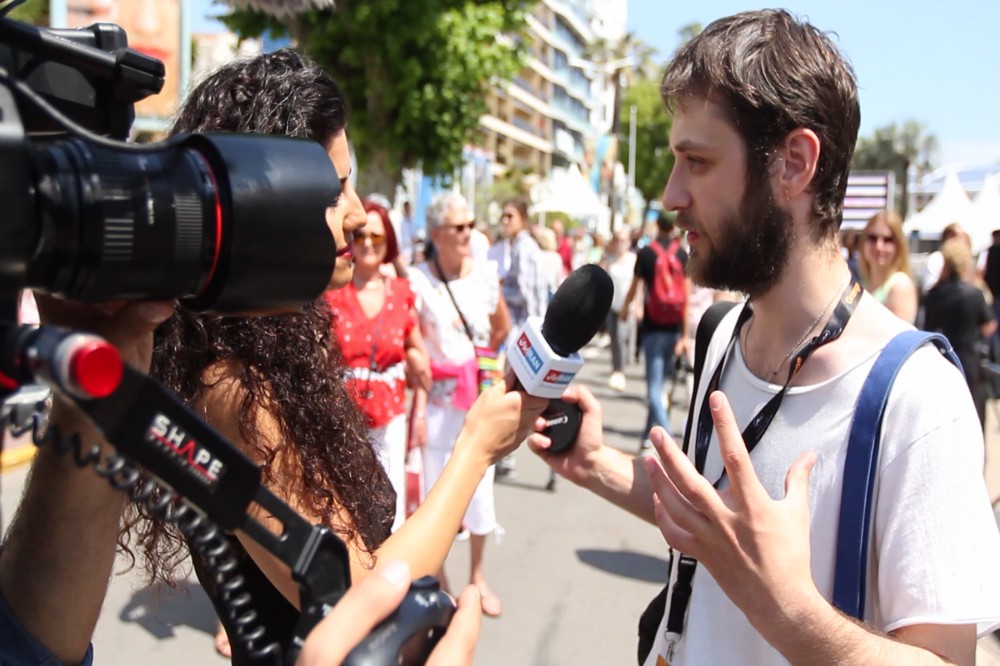 On May 14-19, 2018, film director Andranik Berberyan has visited the most famous film festival in Cannes (France). Arseniy Yatsenyuk  "Open Ukraine" Foundation gave the film director a travel grant to participate in the Cannes Film Festival (France). 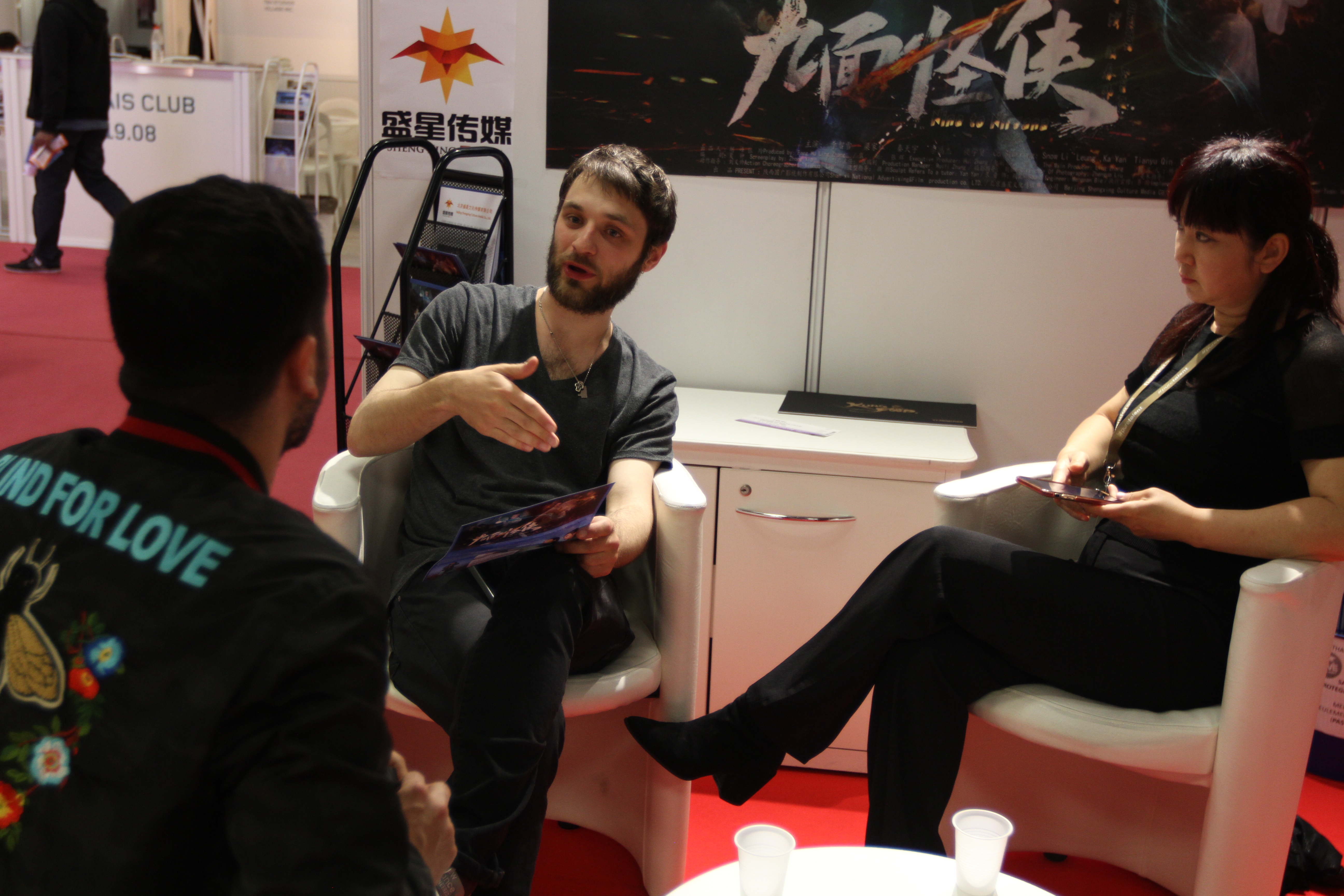 At the festival, the Ukrainians had the privilege of presenting their social advertising under the title "Thank you for the chance to flourish again. Armenians". This work gives a fundamentally new view on the Armenian Genocide issue, lifts the philosophy of unforgiveness and historical claims on which the communication was devised earlier, devoted to this event. Significant is also the fact that a new message to the Armenian Genocide issue was born in Ukraine.

Due to its acute and main topic, the work immediately received a lot of attention from the western media. The film director also managed to present a video on the iconic festival venues: - in the premises of the Ukrainian pavilion; - on the territory of the international film market Marche du Film.

The contestant admits that the work on popularizing the video was able to combine with the super-important meetings necessary for the implementation of the following directorial projects. So, the script for the short film "Judgment Day" was selected from more than 150 applications and credited face-to-face pitching program organized by the British company Pitch TV. 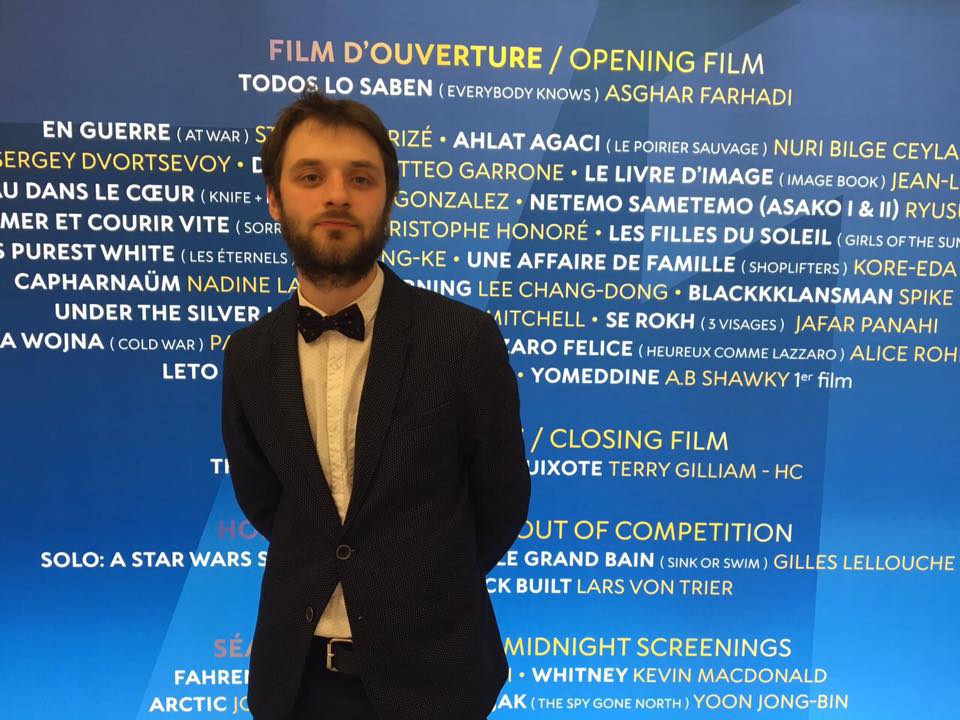 Berberyan Andranik was born in 1991 in Kiev. Since 2006 he has been working on local TV, then he decides to start film education. He mastered the director's skill at the Kiev National University of Culture and Arts, at the course of Roman Shirman. The object of his search is often an analysis of the cultural features of various ethnic groups.

In May 2016, his film "Shadow" was selected for the Short Film Corner program, which took place within the framework of the 69th Cannes Film Festival.

In April 2017, together with the Union of Armenians of Ukraine, created a social video "Thank you to Ukraine. Armenians", which presented a non-typical humanistic approach to the issue of recognition of the Armenian genocide in the world.

In March 2018, the movie "Thank you to Ukraine. Armenians "was selected for the short program Cannes Short Film Corner, which will take place under the 71st Cannes Film Festival. Mr Andranik is currently working as a producer and film director of 4 games and documentary projects.