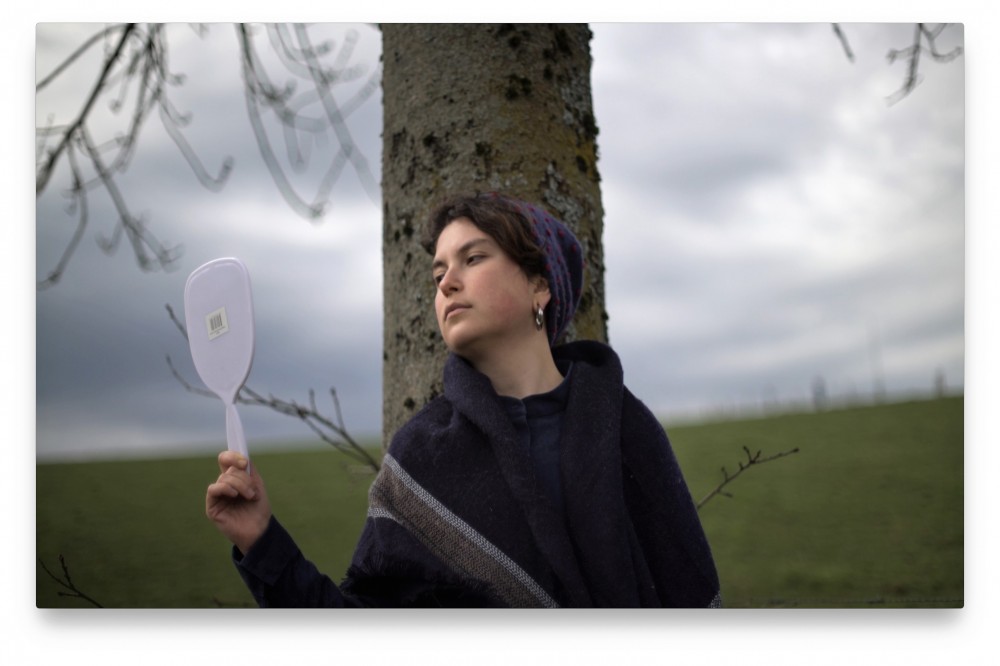 A young art representative from Ukraine became a member of the "Cleaning the House" masters class as part of the retrospective of Marina Abramovich "Marina Abramovic. The Cleaner", which took place in Bonn, Germany.

"Marina Abramovic. The Cleaner" – the largest retrospective of Abramovich's works in Europe, created jointly by three major contemporary art institutions: Moderna Museet (Stockholm, Sweden), Louisiana (Copenhagen, Denmark) and Bundeskunsthalle (Bonn, Germany). It presents over 120 works of Marina Abramovich: from her first sketches of the 1960s to the performance of Artist is Present 2010, which lasted 3 months and made Abramovich a living legend.

Arseniy Yatsenyuk Open Ukraine Foundation gave  a travel grant to Mariana Yaremchyshyna to participate in a master-class in Germany. 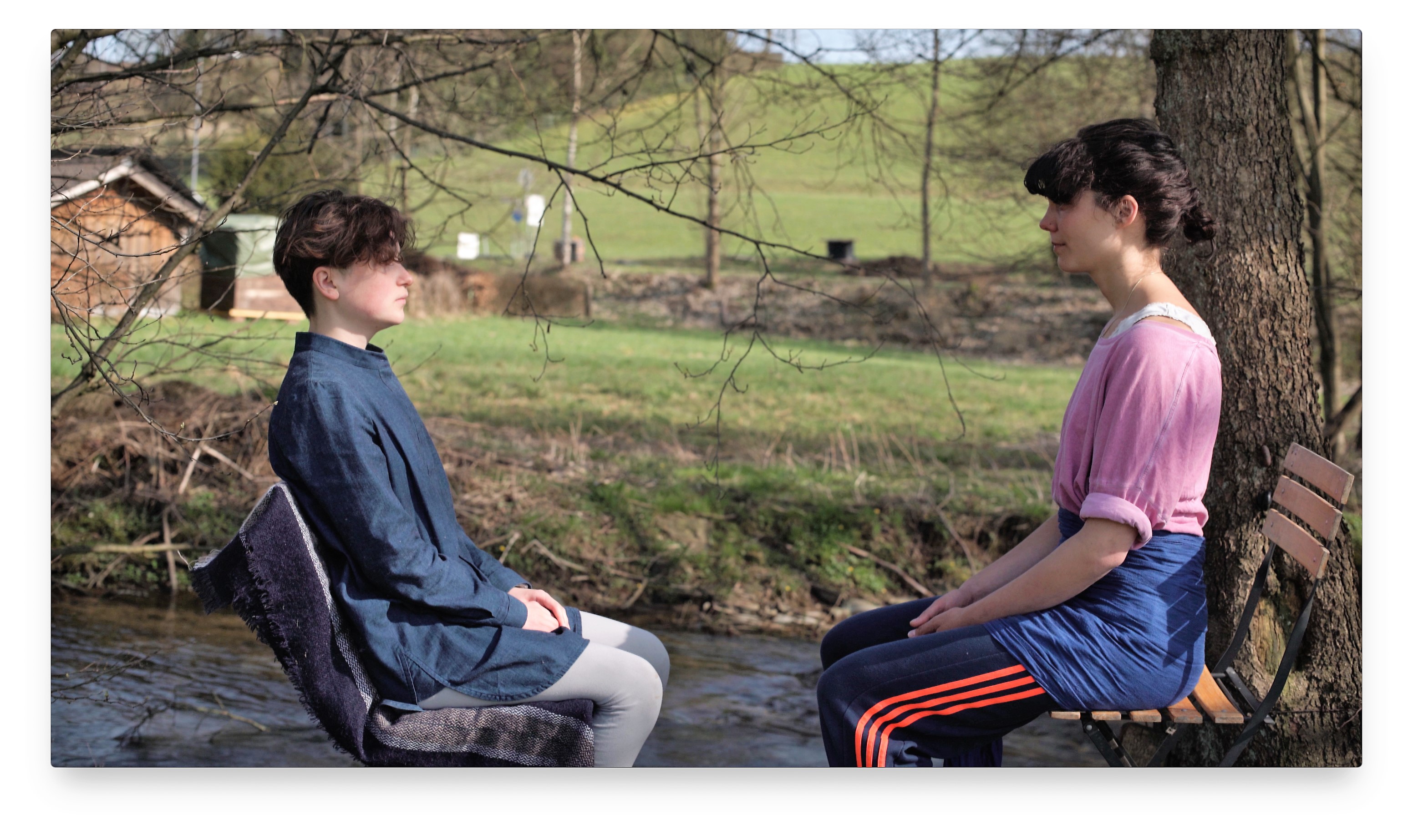 To participate in the retrospective of Abramovich, 30 artists from Germany, Scandinavia and East Asia were selected. "I have the honor to be the only representative of the countries of Eastern Europe", Ukrainian artist admits. In order to prepare and adjust to the long work, the participants held a master class "Cleaning the House", based on the "Abramovich method" that was developed in the 1980s.

Abramovich is convinced that "the opportunity to be in nature, far from everyday worries, and to carry out exercises aimed at internal feelings – improves the artist's ability to generate new ideas and perform especially concentrated and decisive." Abramovich call this method a "complete internal reboot". 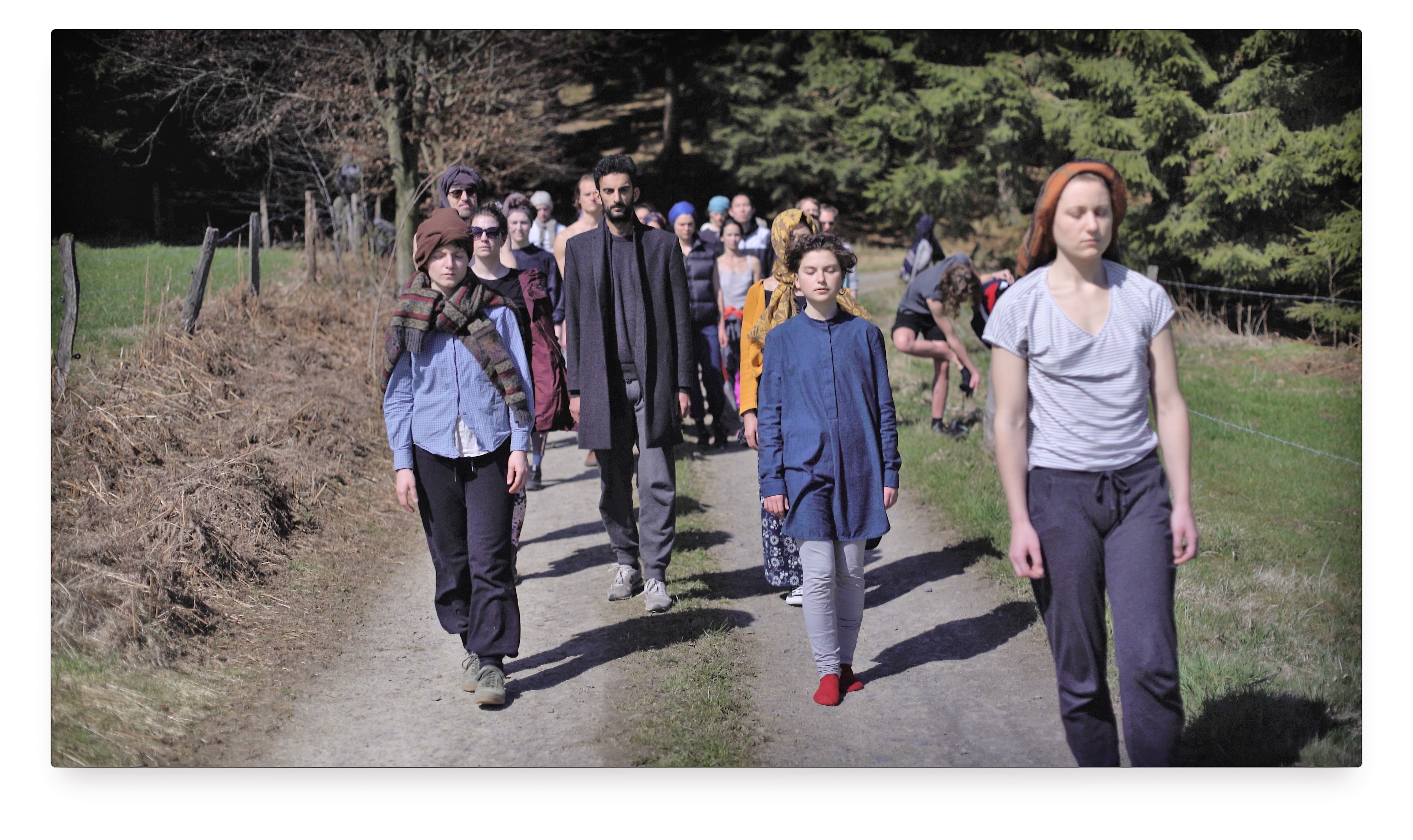 Ukrainian artist notes that such a master class challenges physical and mental constraints, causing a new response to the environment, and find deeper ways to interact with themselves and the team.

During the week participants didn`t  eat, talk with each other, didn’t use phones and watches, did not read and did not listen to music. Every morning everyone dipped into a mountain river, meditated and made various collective and individual exercises before the night. Among the exercises are 1 hour of "listening to the forest" with blind eyes, 1.5 hours of "contemplation of color", 2 hours of "ultra-slow motion", 2.5 hours of "joint contemplation" to each other in the eye, 3 hours of improvisation performances, 6 hours of counting of rice grains. These exercises are aimed at developing the skills necessary for long-term performance. 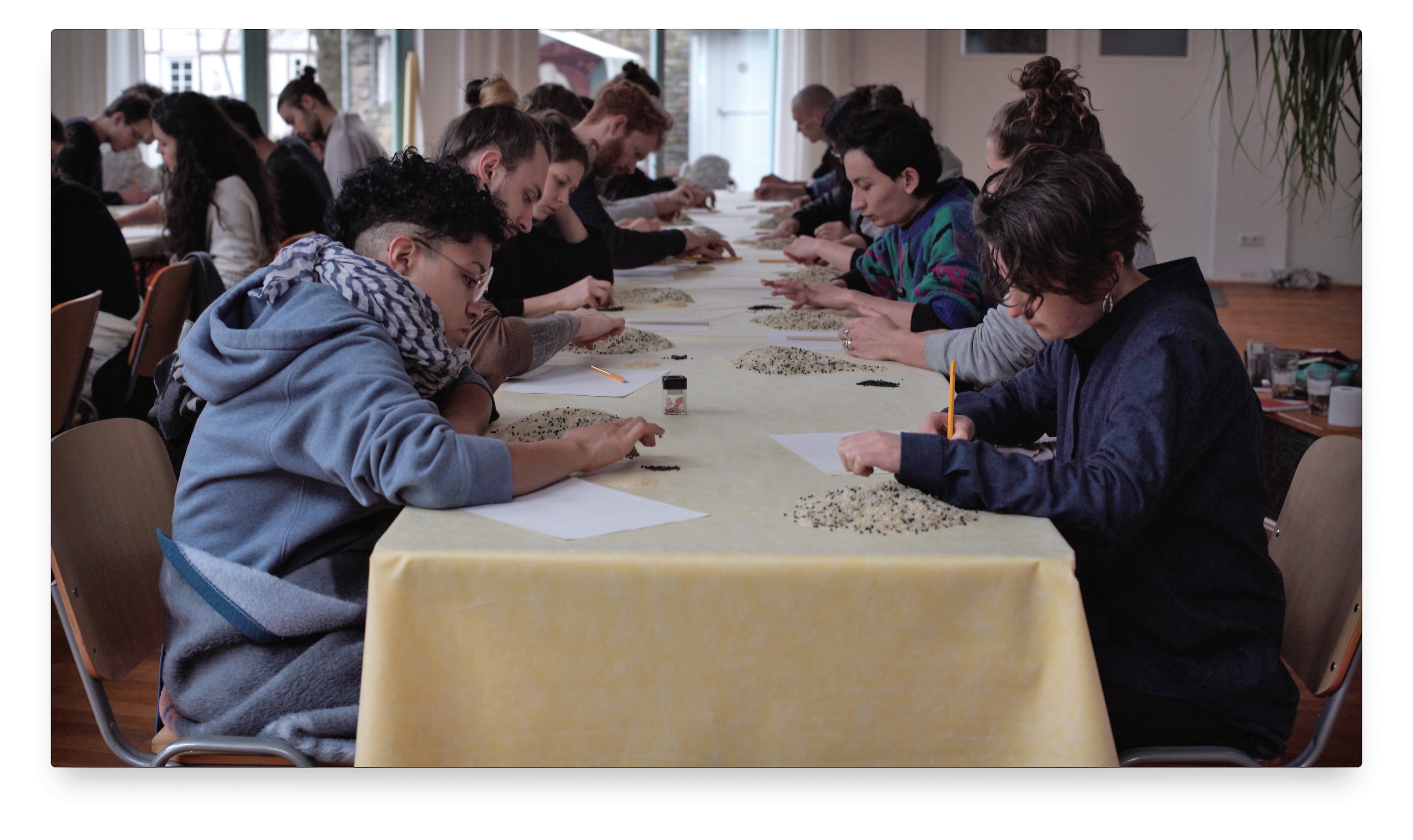 "This event made me a great impression and raised the level of skills that are crucial in my work and life: concentration, endurance, intuition, self-cleaning and rebooting. The result of my participation in the master class is the long-lasting performance of the retrospective performance. Among them: Imponderabilia (1977) and Luminosity (1997)", – Mariana told. "As of May, I carry out the largest number of work changes among all participants, which is a direct consequence of long personal training and, of course, participation in the master class. Work at the Bundeskunsthal is an important milestone in my creative life and I intend to share my experience with my new and old colleagues", added the participant of the master class.

Maryana Yaremchyshina is a young artist in the field of performing arts. Graduated from the Scandinavian Gymnasium in Kyiv, after which she began self-education and self-study trips. In 2012, together with other young artists, she represented the Lviv Performing School at the Noc Kultury Festival (Lublin, Poland). In 2013, she participated in a large-scale performance within the framework of the Lend-Art Festival "Arhstesty" (Nikola-Lenivets, Russia).In 2016, with his own performance "Losscut" took part in the Festival of Equality (Plivka, Kiev). In the same year he studied at the Nordic School of Booth on the island of Bornholm (Denmark). The documentary "The End", which was selected for the Festival 86 (Slavutych) and the Festival of Young Ukrainian Artists (Mystetskyi Arsenal, Kiev), was filmed about this experience. In 2017 he worked at PinchukArtCentre and the Venice Biennale of Contemporary Art. He is currently working at Bundeskunsthalle (Bonn, Germany). The main themes of their creative research are closeness, boundaries and time.