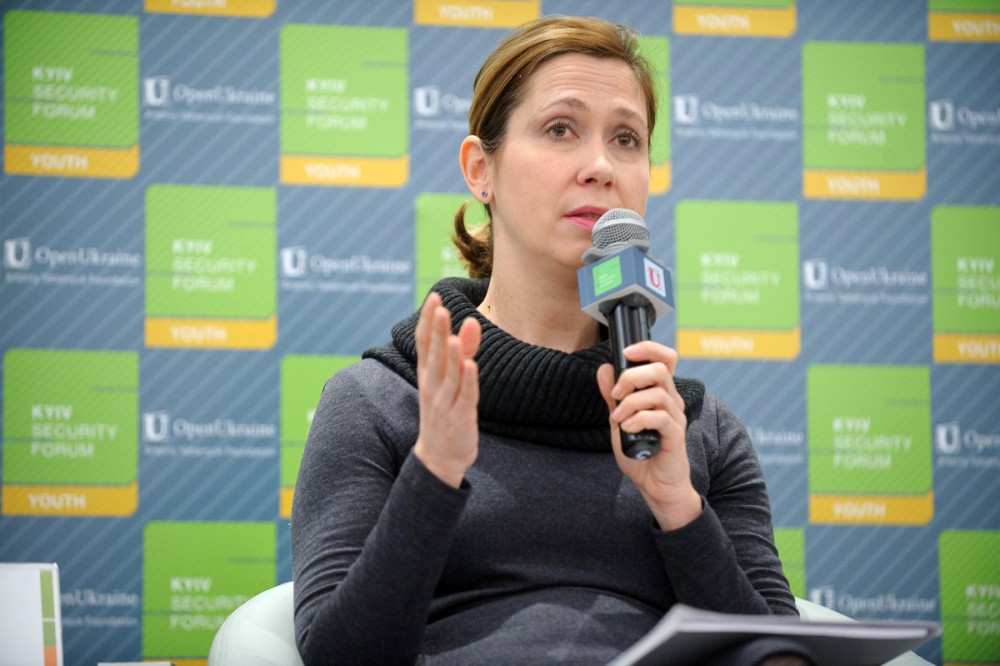 Ukraine has become a kind of experimental site for waging the hybrid warfare of the new generation in the present era of globalization and digital technologies.

Barbora Maronkova, the Director of NATO Information and Documentation Center to Ukraine, stated in her welcoming remarks to the VI Youth Kyiv Security Forum.

"In order to gain an advantage in a conflict, a party uses any military and non-military ways and means. If a party realizes that it cannot win in any other way, it uses such alternatives – the asymmetric hybrid methods. I believe that the asymmetry would only intensify, and this hybridity would develop. And we already see this happening: Ukraine has become a kind of "Petrie dish" – the place for such experiments", she said.

In her view, hybrid wars were conducted throughout the existence of human civilization, and only their methods and means have changed. In the era of globalization and the technology development, the hybrid war has stepped up to a new level, "but, nevertheless, in essence, they are all the same". "Hybrid warfare is not something new. It is simply a new wrap for what has already existed which makes visually complex what is in fact easy. And this has always been throughout the existence of the whole human civilization. Let’s recall the Trojan horse", Barbora Maronkova noted.

Along with this, according to the Director of NATO Information and Documentation Center to Ukraine, Ukraine has gained invaluable experience in countering this hybrid aggression, and it can share this experience with other countries as well. "When we say that such a situation may potentially occur in any other state, Ukraine can even teach someone how to tackle and resist this", she stressed.

Barbora Maronkova noted that in responding to such threats the governments of the EU and NATO countries should first "recognize the existence of such problem, of such threat, to take certain decisions".

"Next, we should take it to the political level, where governments should prepare a very serious package of measures for implementation. It involves the relevant legislation, the funding of various projects and programs, the appointment of competent people and bodies, the creation of a new system that can handle this threat at the state level. And the "cherry on top" is finally the practical implementation of such measures", the Director of NATO Information and Documentation Center to Ukraine noted.

She informed that NATO and its member-states governments clearly recognize that Russia’s hybrid aggression against Ukraine takes place and "express a clear stance on the need to take the necessary measures". "You should, with the help of your partners, strengthen your own potential using the latest technologies and by working out a variety of scenarios in response to this hybrid warfare. You should take all the necessary measures in order to withstand propaganda and misinformation actively and effectively, to fight the information threats", Barbora Maronkova added.