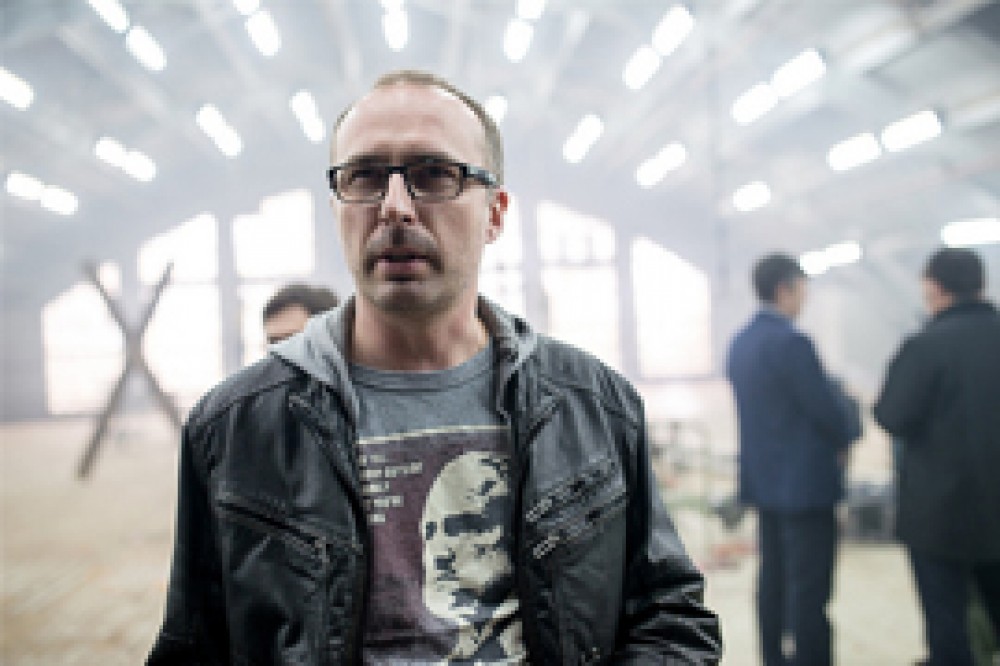 The International Film Festival "Dark Nights” was held in Tallinn, and Ukrainian feature film by Vladimir Volodya named "Brama" (the mystical thriller based on the piece  "At the beginning and at the end of time" by Paul Arje) was selected to the main Festival competition. The Arseniy Yatsenyuk Open Ukraine Foundation supported participation at the festival film producer - Mr.Savychenko.

The premiere took place in the overcrowded hall. The fact is that most tickets were distributed on a commercial basis. “There was also no free seat in the audience when the film was demonstrated for the second time"- said the producer.

The Ukrainian delegation, besides Igor Savychenko, was also represented by the director and co-writer of the script, Volodymyr Tykhyi, co-author of the script and the author of the play Pavel Arie and the main actress Irma Vitovska.

Igor Savychenko noted that the viewers perceived the film as warmly as possible and after both shows, there was a long discussion with the audience.

Igor Savychenko is a well-known Ukrainian producer. He participated in the production of four full-length films and more than forty documentary, short and animated films.
His the most famous works are "Brothers. The last confession" by director Victoria Trofimenko," Green jacket" by director Vladimir Tycho, "The guy" by director Oles’ Sanin, "November" directed by Masha Kondakova", “Nuclear waste" directed by Myroslav Slaboshpitsky. Those films represented Ukraine at international class A festivals.