“Leninopad” was presented at the film festival in Germany 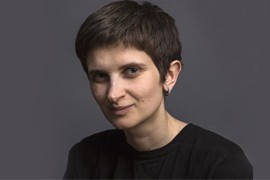 A Ukrainian film-director Ms. Svitlana Shimko has presented her film “Leninopad” at the DOK Lepzig – one of the oldest and most prestigious film festival in the documentary. There were more than 40,000 spectators at the festival.

The Arseniy Yatsenyuk Open Ukraine Foundation supported Ms. Svitlana and provided her a travel grant for a trip.

An ironic documentary film “Leninopad” about the farewell phantoms of the USSR in Ukraine, was selected for the special retrospective program at the DOK Lepzig, called «COMMANDERS – CHAIRMEN – GENERAL SECRETARIES. COMMUNIST RULE IN THE VISUAL LANGUAGES OF CINEMA». This festival section was dedicated to the ways of critical rethinking of the iconography of communism in cinema.

“Besides the presentation of the movie “Leninopad” and discussion of the policy of decommunization in Ukraine with the audience, I also have visited master classes of Serhiy Loznitsa and Jay Rosenblatt. Both master classes were dedicated to the work with archival video material and experimental assembly equipment in documentary – it is the sphere, which I am interested in, and which I develop in my films” – Ms. Svitlana shared. 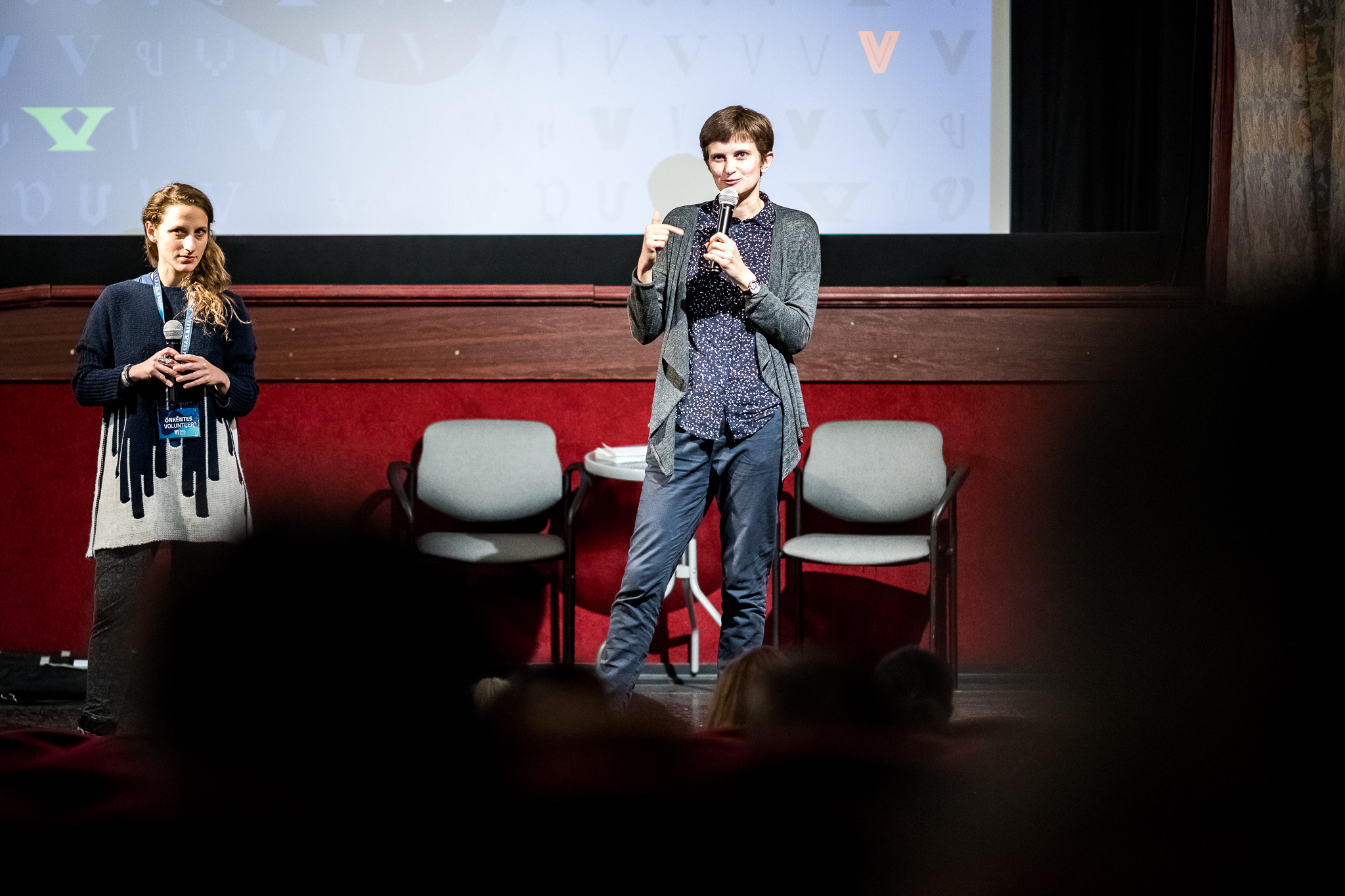 Also, within the framework of the festival DOK Leipzig, the director took part in the presentation of the catalog of Ukrainian documentary films, initiated by Ukrainian festival Docudays UA.

“It was an excellent opportunity for me to tell about my work to the professional audience, and an important promotion of my movie and its further festival fate", - summarized the director.

The Open Ukraine Foundation provides travel grants for travel costs for Ukrainian artists to exchange artistic experience at the international level and to improve cooperation between Ukrainian and foreign artists. These grants give Ukrainian artists the opportunity to present their achievements around the world.

Svitlana Shimko is an independent film-director from Ukraine, and a graduate of the Mohyla School of Journalism and DocNomads international MA program in documentary filmmaking. Her documentary films were presented and awarded at the numerous film-festivals. She was also a finalist in The Guardian Goes Ukraine contest., within the framework of which the movie “Leninopad”  was funded. She works on political, social and feminist topics in documentary cinema.