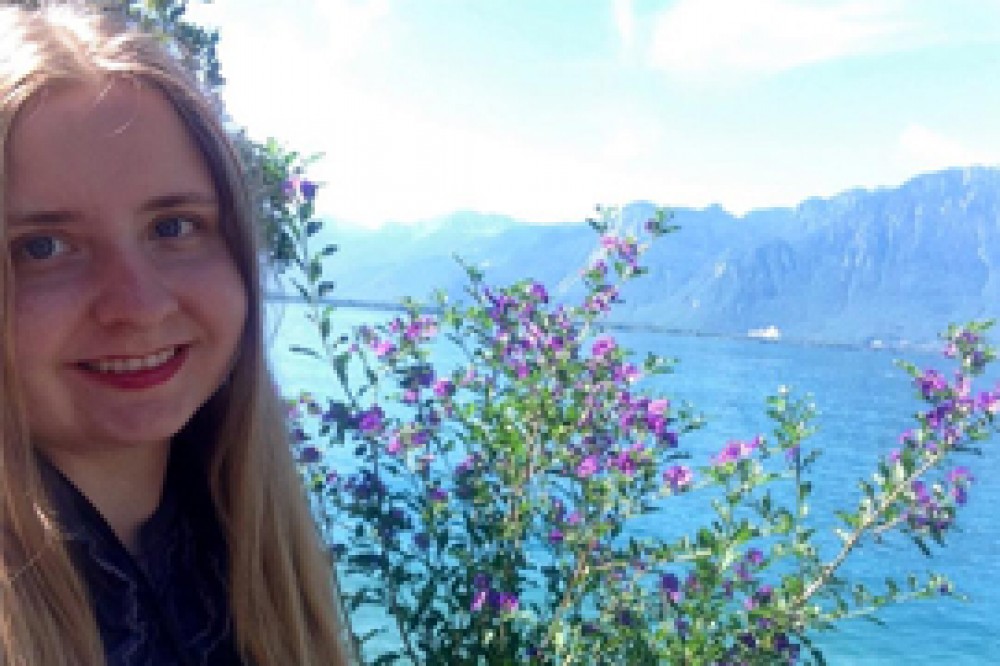 Member of the Youth Council of the Foundation took part in the "Caux Forum: Just Governing for Human Security" in Switzerland

In the period from July 3 to July 10, 2017, Oksana Kohut, a member of the Youth Council of the Arseniy Yatsenyuk Open Ukraine Foundation took part in an annual event the Caux Forum taking place in the town of Caux near Montreux in Switzerland.

«The forum consists of a series of conferences on various topics, for example, leadership, peaceful settlement of conflicts. This year, as a member of the Youth Council of the Open Ukraine Foundation, I had the opportunity to take part in the conference «Just governance for human security». During the event, I became a participant and graduate of the pilot certificate program. It was nice to introduce Ukraine on the international scene. During the panel discussions, I was able to find out about the striking history of other countries. The most emotional was the example of Rwanda» - Oksana shared.

Moreover, in the framework of the Forum, she worked with the Ukrainian delegation, where the participants discussed what they had heard and seen in the context of Ukrainian problems. «Foreigners who were interested to hear and discuss the situation in the ATO zone and in the Crimea also joined to us» - Oksana remarked.

According to her, morning reflections, where everyone could draw inspiration from the Alps, became spectacular.

«I was impressed by the friendly atmosphere that prevailed during the forum. During my stay at Caux I was able to find new ideas, friends, and potential colleagues. The incredibly beautiful nature of Switzerland inspired me with new projects, which I certainly intend to implement with my colleagues from the Youth Council» - the representative of the Youth Council of the Foundation noted.

Oksana noted that she really liked the format of the discussion, as they took place in parallel, so each participant could choose the most interesting topics for himself.

«The Caux Forum is a special focus of important socio-political changes in the world. The information heard here is becoming a source of inspiration and the people with whom you met here becoming your family!» - Oksana Kohut summed up.