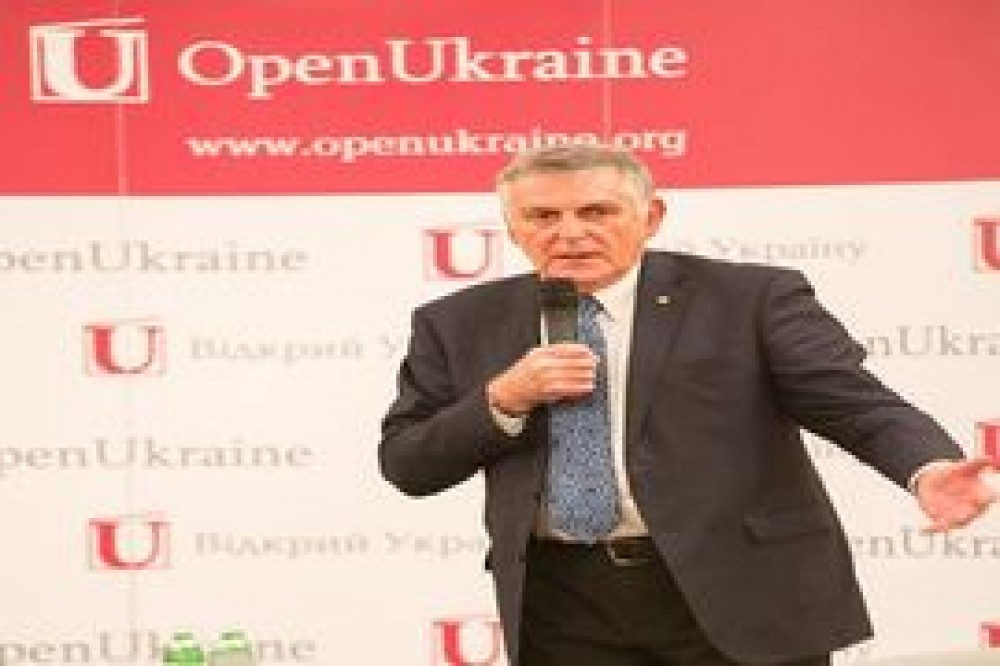 The winner of Nobel Prize Mr. Dan Shechtman shared with his formula of success

The winner of Nobel Prize of 2011 for the discovery of quasi-crystals Mr. Dan Shechtman, at the invitation of the «Open Ukraine» Foundation delivered the lecture on «Present is a prologue to the future: New Technologies that change State and Society» in Kyiv on 27 January.

Mr Shechtman’s  discovery allowed to receive a new class of solid bodies with unique physical capacities, that became a break in science. The scientist have to fight for his discovery against academic community, that defended traditional point of view in this sphere.